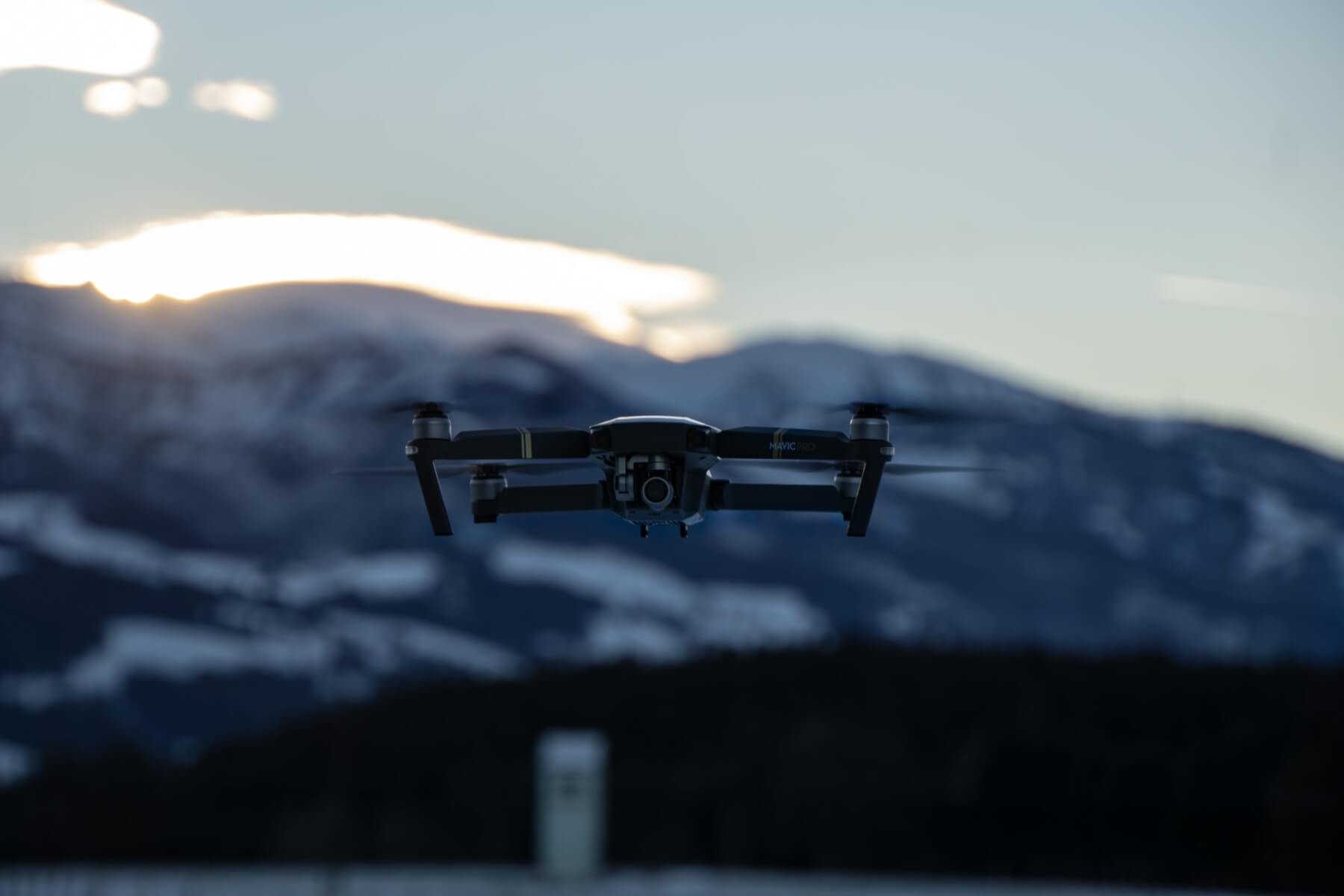 A report of the National Security Commission on Artificial Intelligence (NSCAI) advocates for the use of AI weapons in order to counter any future possible Chinese or Russian threats. The official report was created for President Biden and Congress and recommends the rejection of a global AI-powered autonomous weapons ban, especially considering the high possibility that similar commitments from Russia or China “likely would be empty ones.”

According to the Federal Register, the author of the report, the National Security Commission on Artificial Intelligence, is “a temporary, independent Federal entity created by Congress” that was “created to conduct a review and provide recommendations to the President and Congress related to the use of Artificial Intelligence for national security.” The panel is led by former Google CEO Eric Schmidt and former Assistant Secretary of Defense Robert Work.

A potential $40 billion infusion of capital for AI Weapons

The 15 Commissioners that compiled the 756-page report suggest a $40 billion investment in order “to expand and democratize federal AI research and development (R&D) and have “an ambitious agenda” that if the “alarming talent deficit” of the Department of Defense (DoD) and the Intelligence Community (IC) would be rectified, then the United States should have no problem in being “AI-ready by 2025.”

The report goes on to praise the benefits of artificial intelligence by mentioning the potential to “compress decision time frames”, a major advantage in situations that require military responses that humans cannot make fast enough on their own. The paper then strongly asserts that the United States could use autonomous weapons safely and lawfully:

However, not everyone agrees with the contents of the report and the moral dilemma it poses. Some, like the United Nations Secretary-General António Guterres, called for a ban on killer robots ever since November 2018, as he believes that “machines that have the power and the discretion to take human lives are politically unacceptable, are morally repugnant, and should be banned by international law.“

Professor Noel Sharkey, a spokesman for the Campaign To Stop Killer Robots, is of similar mind and finds the report “shocking and frightening” especially since it “could lead to the proliferation of AI weapons-making decisions about who to kill.”

“The most senior AI scientists on the planet have warned them about the consequences, and yet they continue,” Sharkey told the BBC. “This will lead to grave violations of international law.”

China, while it did agree on a treaty that would ban the use of such weapons, did not share the same opinion regarding their development or manufacturing. This comes as no surprise given that in recent years, the Chinese military has been significantly investing in robotics, swarming, as well as artificial intelligence (AI) and machine learning (ML), weapon systems which are all advertised as “autonomous” (自主) or “intelligent” (智能化) by the Chinese defense industry.