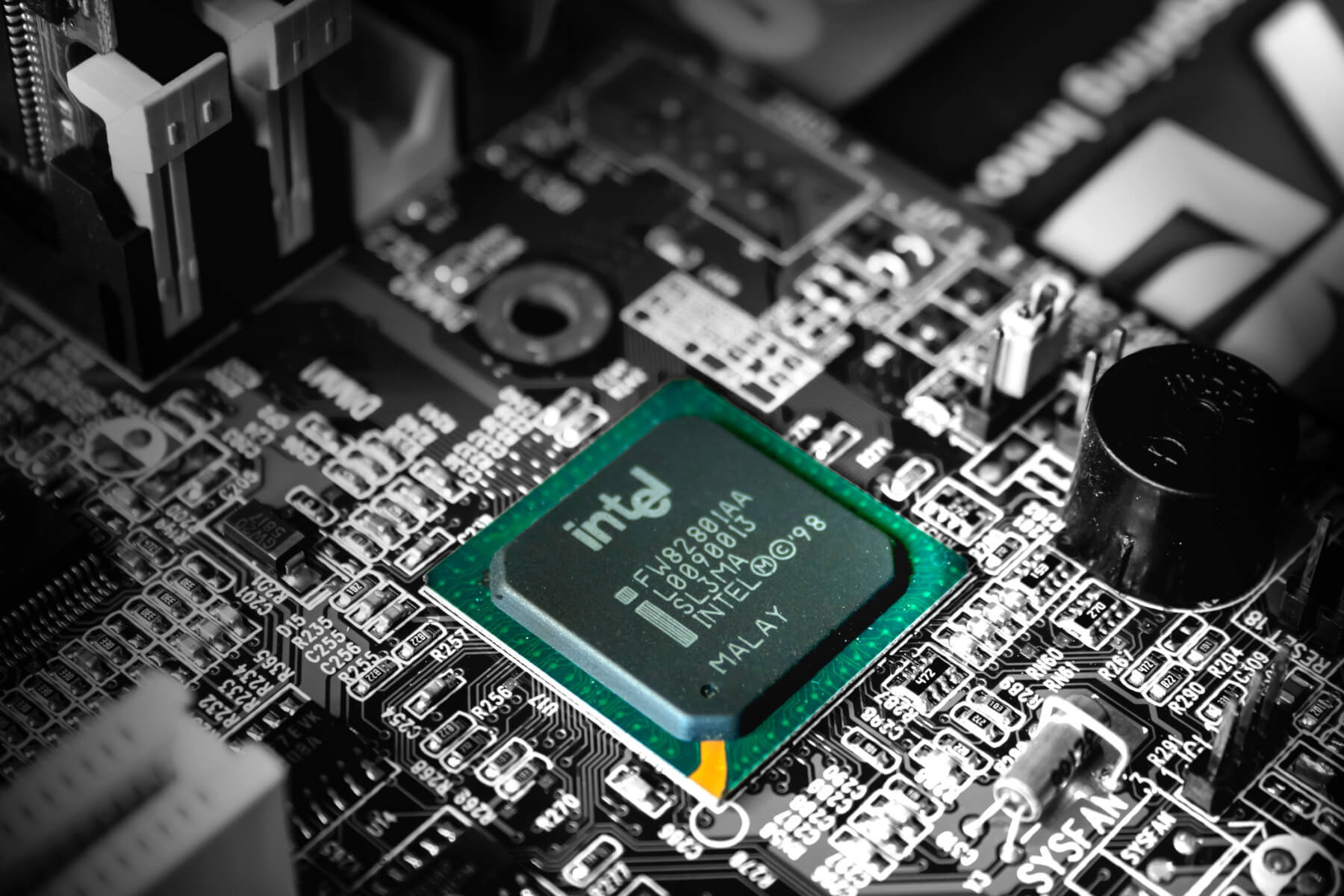 Intel Ordered To Pay $2.2 Billion For Patent Infringement By A Texas Jury

A federal jury in Texas ruled that Intel Corp. has to pay an impressive almost $2.2 billion ($2.18 billion to be more exact) to VLSI Technology LLC after losing a patent-infringement case. The lawsuit concerned chip-making technology and found Intel guilty of infringing two patents owned by VLSI Technology LLC, with the jury awarding $1.5 billion for infringement of one patent and $675 million for the second. According to VLSI lawyer Morgan Chu of Irell & Manella, both patents focus on inventions that minimize the power consumption of computing chips, which is a key issue for competition.

What patents did Intel infringe on?

RELATED ARTICLES: New Patent: Spotify Wants To Monitor Your Conversations to Give Music Based on Your Feelings

One of the patents defines a ”minimum memory operating voltage technique”, while the other patent focuses on controlling clock frequencies as a power-saving technique. The clock frequency is the one that drives the processor core and considering that faster is indeed better as far as many applications are concerned, a higher clock frequency means a faster processor.

The winner, in this case, VLSI Technologies, was an integrated circuit (IC) manufacturer that was acquired in June 1999, for roughly $1 billion, by Philips Electronics. Today, it’s part of NXP (from Next eXPerience) Semiconductors N.V., a Dutch-American semiconductor manufacturer that originally spun off from Philips in 2006.

A 2012 patent was the apple of discord

RELATED ARTICLE: Almost Fifty Lawsuits Against Robinhood As A Result of The WallStreetBets And Gamespot Fiasco

VLSI “took two patents off the shelf that hadn’t been used for 10 years and said, ‘We’d like $2 billion,” ’Intel lawyer William Lee of WilmerHale told jurors in closing arguments Monday. The “outrageous” demand by VLSI “would tax the true innovators.”

On the other hand, Michael Stolarski, chief executive of VLSI, wrote in an e-mail that “We are very pleased that the jury recognized the value of the innovations as reflected in the patents and are extremely happy with the jury verdict.”

The largest patent-damage case in history

This is one of the largest amounts of initial damages awarded in a U.S. patent-damage case, almost reaching the $2.5 billion of the 2016 Idenix Pharmaceuticals Inc. v Gilead Sciences Inc. case where a Delaware jury returned the largest patent verdict in history. Intel confirmed that it plans to appeal the decision.

“Intel strongly disagrees with today’s jury verdict,” spokesman William Moss said in reply to an AFP inquiry. “We intend to appeal and are confident that we will prevail.”

Intel Ordered To Pay $2.2 Billion For Patent Infringement By A Texas Jury