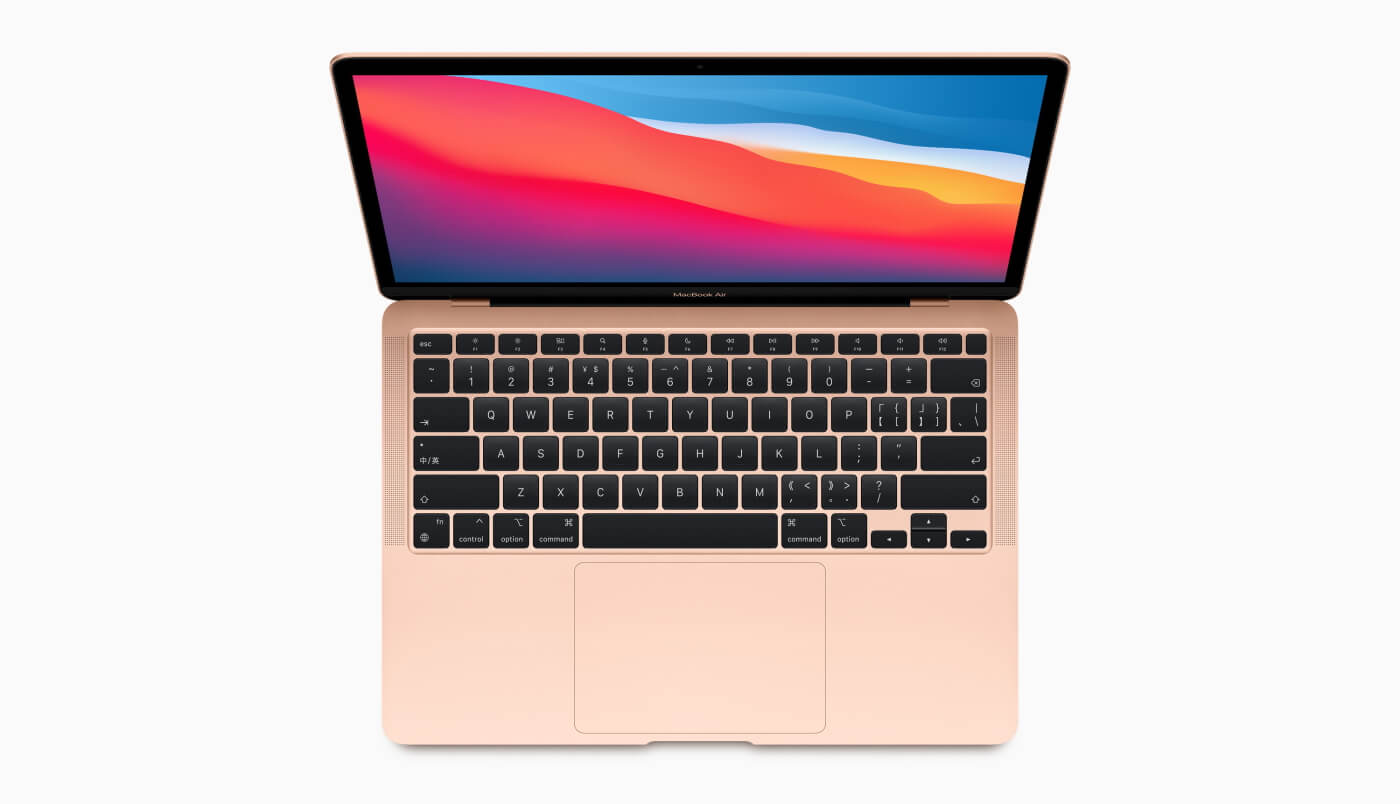 Last November, Apple launched the first Macs with an ARM-based M1 chip, showing their intent to move on from Intel chips. If, at least for the moment, Intel is refraining from commenting on the transition, they are not, however, denying themselves a chance to slam the M1 chip.

Ever since 2005, Intel has had a strong partnership with Apple so, it’s somewhat expected that Intel would see the new Mac computers with Apple’s own chips as a threat.

Apple’s chips are based on ARM technology, as opposed to the x86 architecture of Intel’s chips. ARM was originally designed for mobile devices and the chips created with this architecture are superior in terms of efficiency and battery life.

This means that a laptop with an ARM-based chip could work for several more hours without having to be recharged.

And it appears that Intel noticed the praises received by the M1 chip due to its performance and efficiency which is why an Anti-Mac ad campaign has just started.

Intel’s new campaign, which has been aggressively running on Twitter as well as other websites, openly mocks Apple’s M1 Macs by comparing them to Windows PCs while claiming that “only a PC offers tablet mode, touch screen and stylus capabilities in a single device.”

Another more aggressive tweet insinuates that Macs are a less than ideal choice for engineers and gamers due to the smaller software and games catalog that macOS has when compared to Windows.

The campaign also includes a paid video from YouTuber Jon Rettinger in which he highlights the advantages of a laptop equipped with Intel chips over an M1 MacBook.

From the looks of things, Intel’s anti-Mac campaign will not go away anytime soon, especially since Apple has every intention to fully transition its entire Mac lineup from Intel processors to Apple Silicon Chips by the end of 2022.