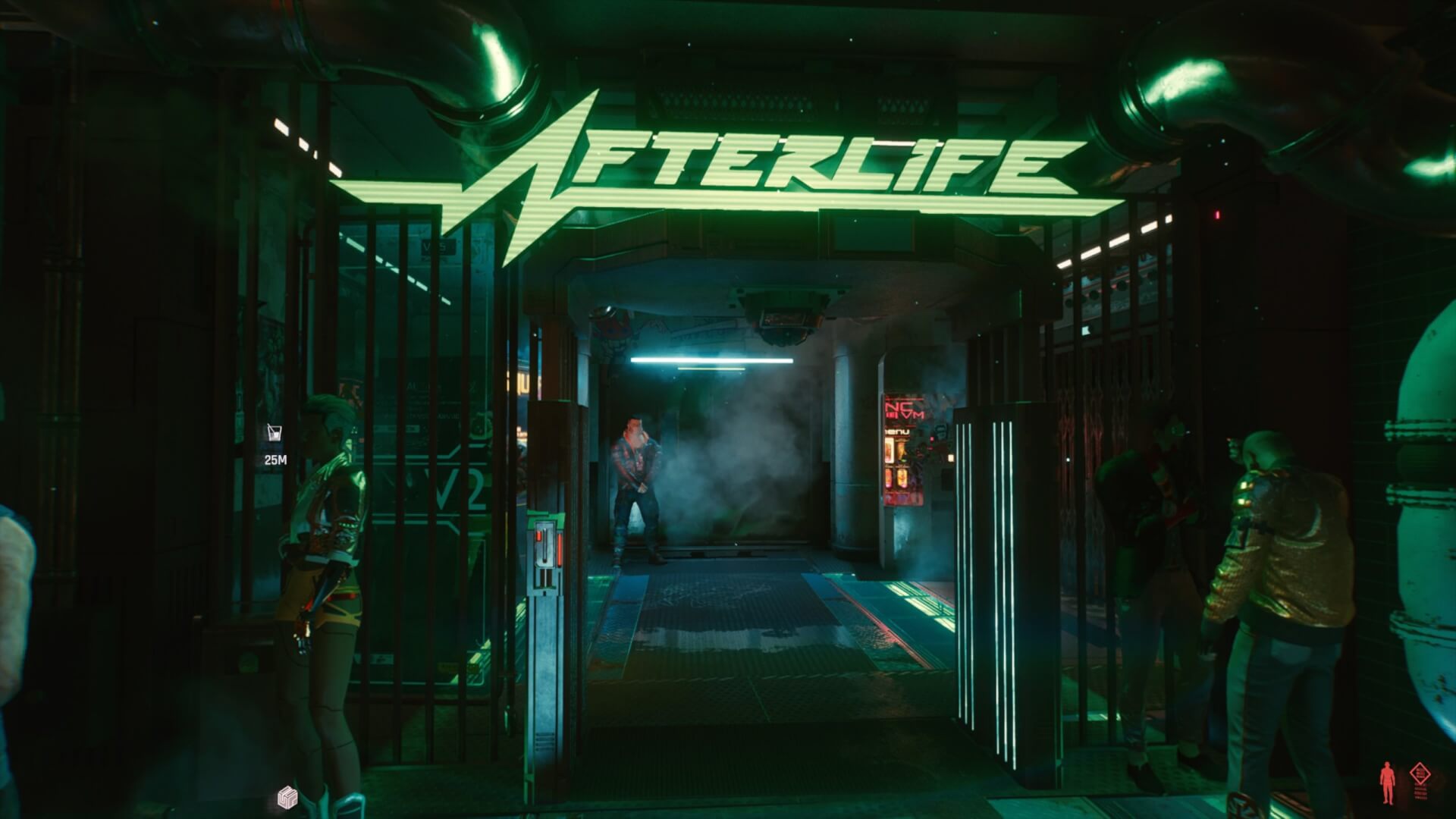 Earlier this week, hackers have reportedly sold critical source code that they have stolen from the wildly popular games Cyberpunk 2077 and The Witcher 3.

Video game developer CD Projekt Red (CDPR), which is the creator of the 2 RPGs, learned about the breach on Monday, and chose to disclose the information a day later via Twitter.

The company, which is an industry leader in creating role-playing games, had been given a deadline of 48 hours to meet the hackers’ demands otherwise “your source codes will be sold or leaked online and your documents will be sent to our contacts in gaming journalism.”

However, CDPR announced that it had no intention of meeting the hackers’ demands, even if that meant that the stolen material would be made available online.

This leak is believed to also include the source code of the Witcher card game “Gwent”, with cybersecurity account vx-underground disclosing on Twitter that even more auctions for other source codes were taking place on the hacking forum Exploit.

RELATED ARTICLE … Cyberpunk 2077: A Glitchy Mess but Who’s to Blame?

The information was confirmed as legitimate by the cybersecurity firm KELA. According to the company which specializes in gathering, detecting, and analyzing intelligence based on analyses of dark web websites and communities, one of its employees was able to download a part of the information from the hacking forum.

Threat intelligence analyst Victoria Kivilevich was provided with said information by an individual claiming to be personally involved with the Exploit auctions in question.

“We do believe that this is a real auction by a real seller who accessed the data. The seller offers to use a guarantor and he allows only those who have a deposit to participate — a tactic that is used by many sellers to show that they are serious and to ensure that no scam will occur,” a KELA spokesperson told The Verge.

KELA reported that the starting price for the auction was $1 million, with a buy-it-now price of $7 million. The information was also verified and confirmed as genuine by malware threat collector vx-underground.

So far, the identity of the hackers, the buyer, as well as the amount the codes were sold for remain unknown.

However, it is believed that the auction included the source code for “Thronebreaker: The Witcher Tales” spinoff, “The Witcher 3”, “Cyberpunk 2077“, “Gwent: The Witcher Card Game” as well as copies of several confidential internal documents of CD Projekt Red.