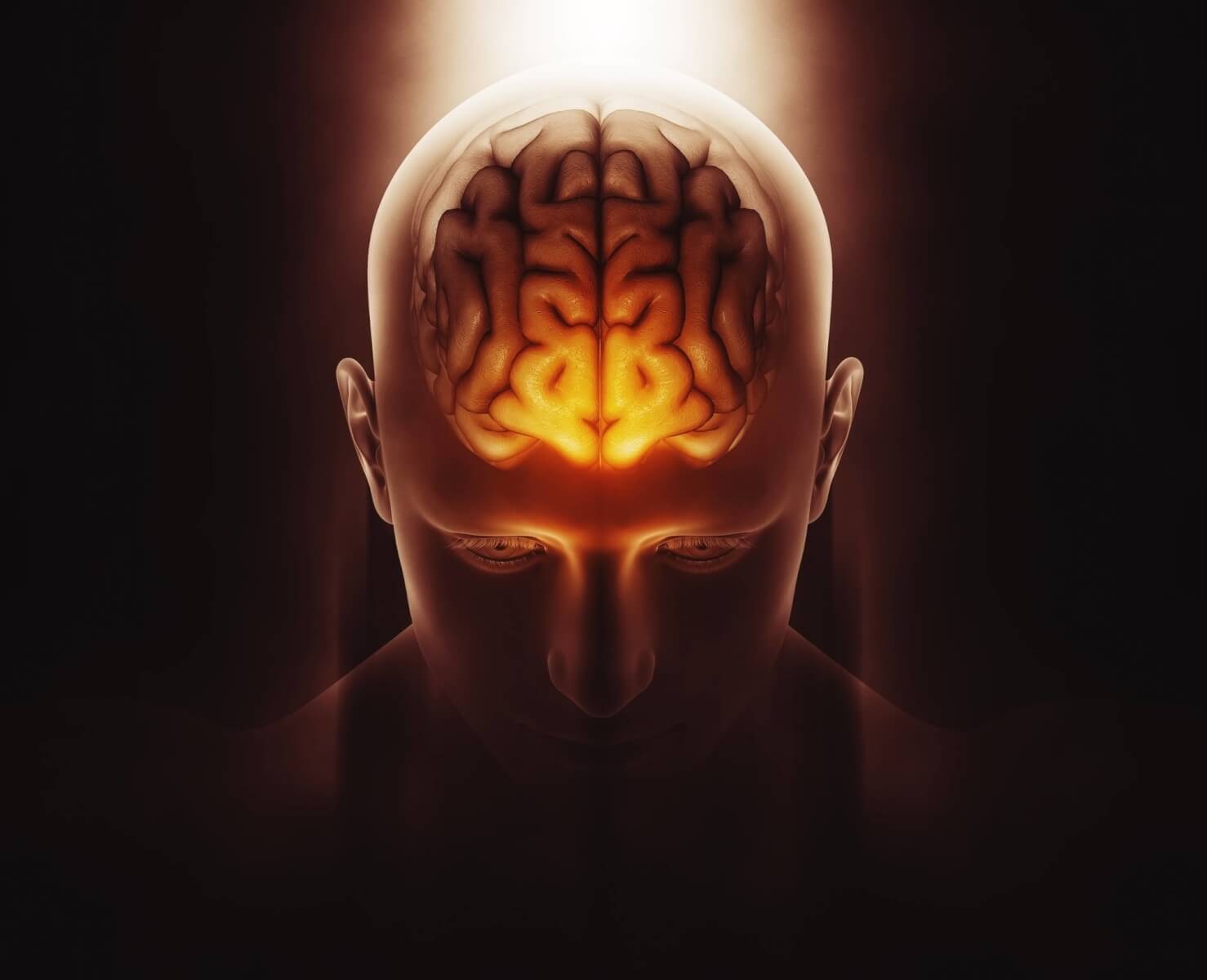 Facebook’s artificial intelligence algorithm is getting closer and closer to passing that uncanny valley. Recently, researchers proved that their bot could not only understand human reactions but respond to them accordingly, too #machinemagic

The artificial intelligence grown in Facebook’s lab has passed another test. After watching thousands of Skype videos, the AI succeeded in mimicking a human’s natural reactions to another party’s commentaries and stories. It not only understood what it was watching but also learned every single expression to respond like a human would.

First, the AI divided the human face in 68 fragments. Then, it followed them closely to see any changes taking effect during Skype conversations. Nods, blinks, mouth movements – all were taken into account during said period. Then, Facebook put their software to the final test, where all the judges were humans.

Volunteers watched the interactions between two humans and a human and a bot. They found the bot’s reactions to be equally authentic! Of course, the expressions it offered were quite basic, nothing too contradictory there. Still, it proved that little by little, bots are learning to behave in society like humans, strengthening the belief that one day they might be a part of it.

Until then though, AIs need to grasp the complexity of human personality and show they can express different character features.