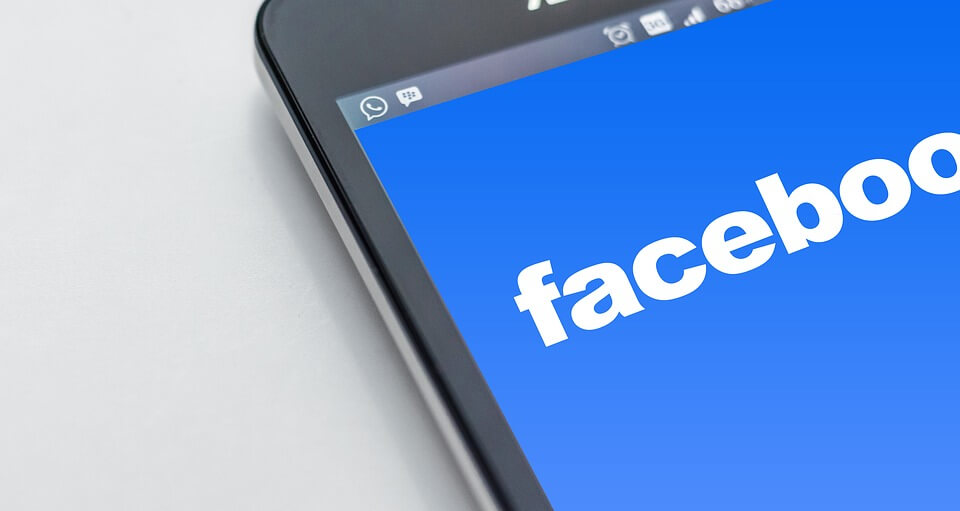 There’s been a lot of talk about how social media platforms collect data from the users recently and Facebook has come under fire for its breaches on privacy numerous times.

Now, Facebook is making efforts to make the process of collecting data from its users more transparent by launching the Study from Facebook app. The app is not available on iOS though, as Apple has a policy in place that bans “the collection of information about which other apps are installed on a user’s device for the purposes of analytics or advertising/marketing.”

The app makes an appearance after, earlier in January 2019, it was revealed that Facebook paid users as young as 13 to give the company access to data on their phone usage. One of these previous programs was called Facebook Research and it paid users ages 13 to 25 a monthly fee that only went up to $20 to track the data from all the other platforms they were using.

The Study app seems to be more straightforward about what it’s doing than its predecessors. The app will tell you, to begin with, that Facebook will learn everything about the apps on your phone, usage and the features you usually go for on other apps. In addition to that, it will let you know that it will receive information about the country you live in, the device you use the app on and the network type.

Only users over 18 and older are eligible to participate in the data collection, though only those who are approved via Applause will actually manage to log in and use it. They will have the option to opt out at any time.

If they do choose to keep going, Facebook will offer compensation for the data the company is collecting from them but it’s unknown how much that compensation actually means.

The Study app will not collect user IDs, passwords or any of the content the users share with anyone. It also assures the users that Facebook will not sell the collected data to any third-party entities or use it for targeted ads.

While the emergence of the app looks like a good sign, it’s being looked at with skepticism by some.

Among them, Dimitri Sirota, CEO and co-founder of data privacy company BigID, who said that the app is “a mixed bag for privacy. It’s a positive that this is opt-in and transparent. That is necessary, and much better than a secret data tracking campaign. However, the timing and tone is problematic and suspect, only coming after they got caught.”