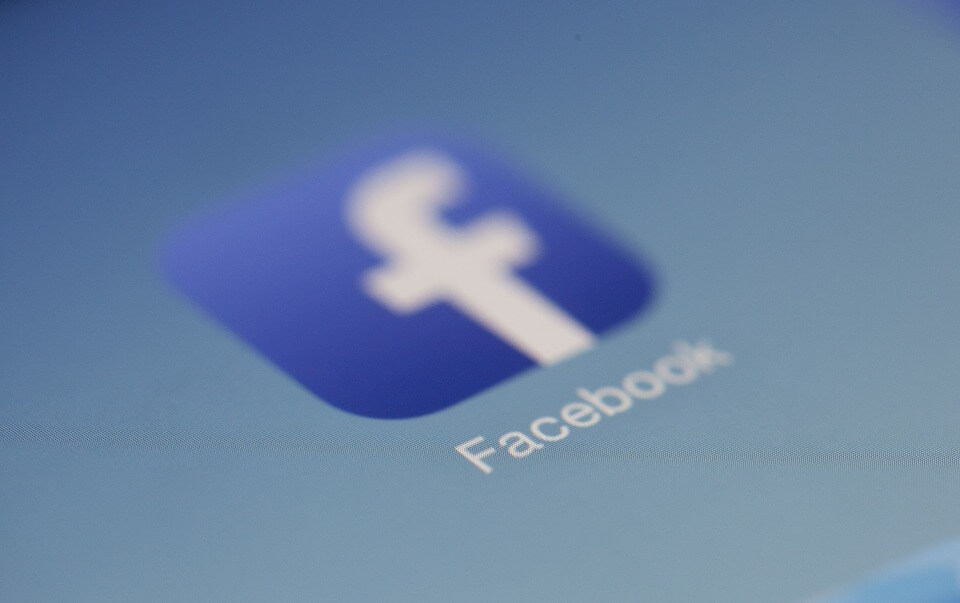 For the social media giant, the past year has been a whirlwind of public shaming, data privacy scandals, and regulatory investigations. Now, Facebook’s run-ins with the law are reaching a new peak: three different investigations leveraged against the company in a single day.

The Irish data protection authorities just launched a probe against Facebook and want to investigate the company under GDPR. This, of course, is in relation to the fact that hundreds of millions of user passwords for both Facebook and Instagram were stored by the company in plaintext and accessible to select employees.

The second investigation is tied to the aftermath of the Cambridge Analytica scandal, the first massive revelation against Facebook that started all of this. The Office of the Privacy Commissioner of Canada will take Facebook to court for infringing on Canadian privacy law and allowing more than 600,000 Canadian user profiles to be compromised in the Cambridge Analytica leak.

Facebook is not under fire just outside the US but inside of it too. The third investigation announced in a day was by New York attorney general Letitia James.

She is investigating the “unauthorized collection” of 1.5 million user email addresses, the ones that Facebook used for profile verification but also to access those users’ contacts list.

“Facebook has repeatedly demonstrated a lack of respect for consumers’ information while at the same time profiting from mining that data,” said James.

On their side, Facebook acknowledged this last New York investigation, telling Techcrunch that the company is “in touch” and “responding to their questions on this matter.”