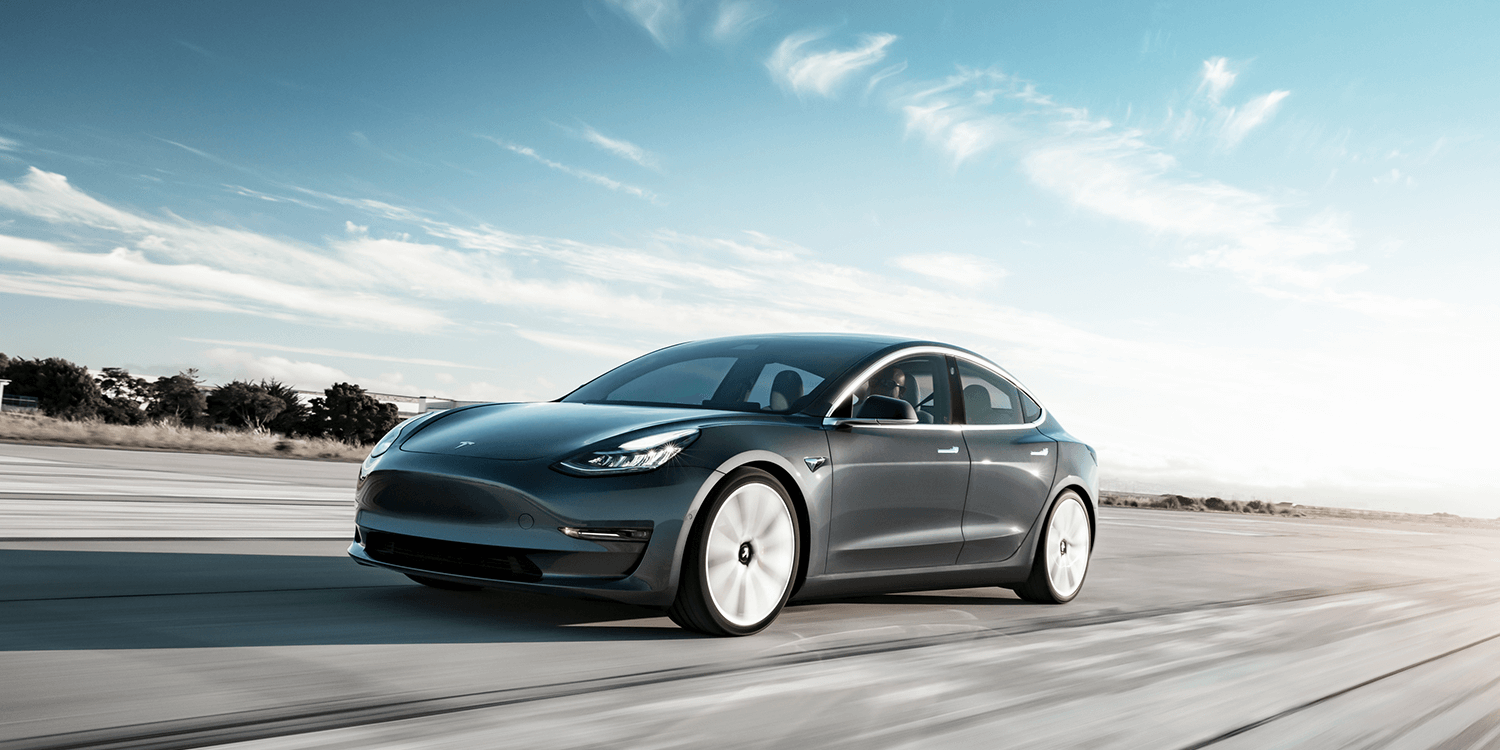 According to a recent report by CNBC, Tesla is making plans for the production of the Model S and X refresh, plus the Model Y in the Fremont factory. That explains the new details that have surfaced regarding the increased range and motor features of Tesla Model S and Model X.

A Tesla insider gushed for YouTube channel Like Tesla’s host, Kim, about the potential improvements for the two vehicles, like updates to the flagship vehicles’ motors, batteries, and charging systems.

The updated models scheduled for later this year will supposedly have a tri-motor design, with one small motor in the front, while the other two go to the rear of the car.

The vehicles are also going to establish Tesla’s lead in terms of range, with the Model S going for an EPA rating north of 400 miles (644 km) per charge, while the Model X nears 400-mile per charge mark.

Their performance will also be increased due to the larger and lighter battery packs. A new cooling system is also on the table for the motors and batteries too, and they are now being tested under extreme heat in the Mojave Desert and Death Valley, stated the Tesla insider.

Though the batteries of Model S and Model X are said to be compatible with the Supercharger V3 Network, its specs were not revealed yet. Still, this means the flagship sedan and SUV will be able to charge at 250 kW.

Despite the fact that Elon Musk kept quiet about a refresh for the Model S and Model X, Tesla has been steadily working to improve its flagship vehicles.

In fact, back in April, Tesla updated their flagship sedan and SUV with a range of 370 miles per charge for the first one.

Could Tesla reveal the two cars in the same time as the pickup truck? We’ll see.