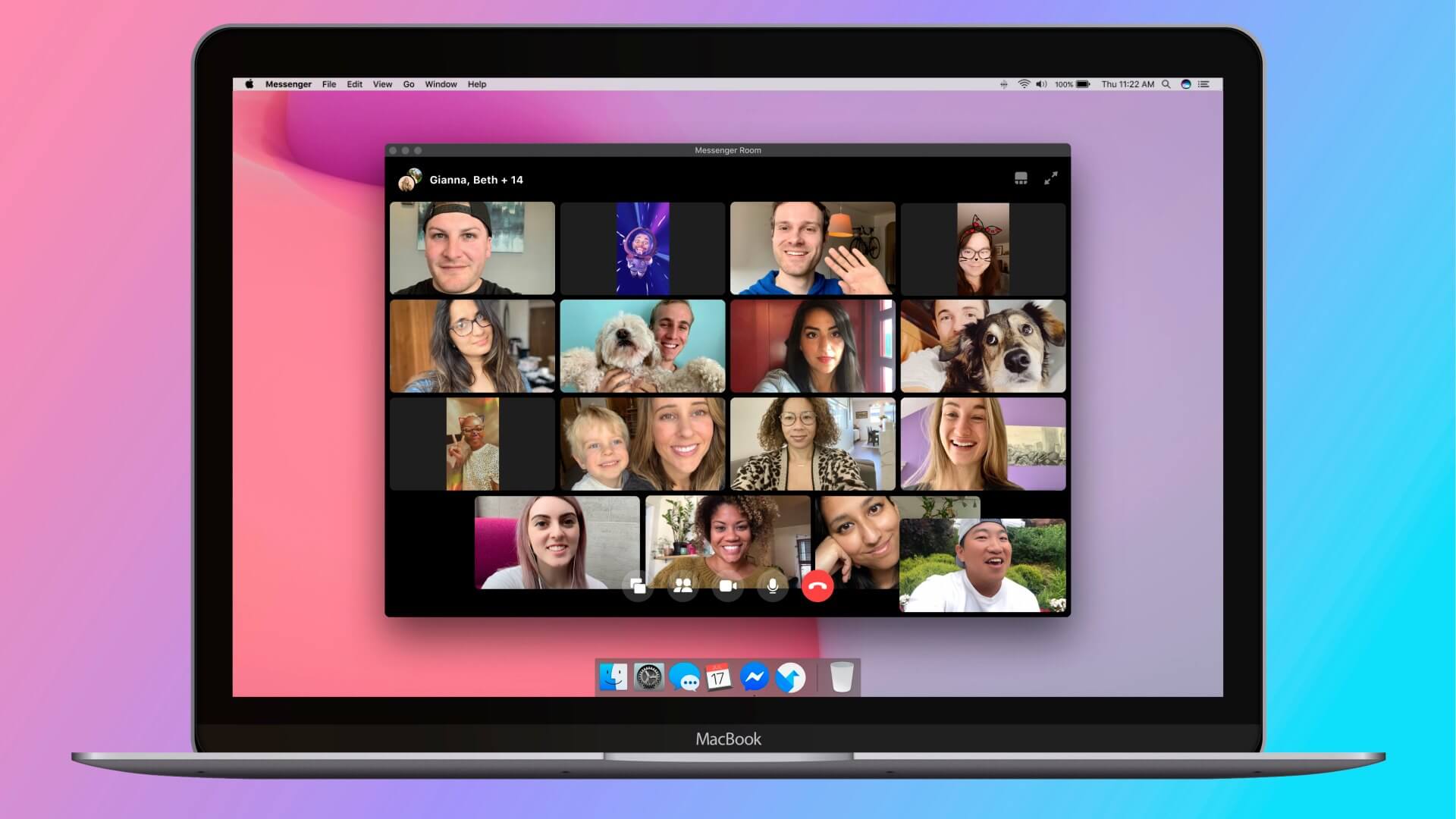 After the global health crisis caused a huge increase in the usage of video chat apps, many are rushing to improve their services.

Last week, Facebook introduced ‘Messenger Rooms’ offering free video calls with up to 50 people with no time limit. Now, Instagram users can do the same thing directly from the photo and video-sharing platform.

Facebook released Messenger Rooms not only for Facebook account holders but anyone who gets sent a link to the call can join. To launch a room chat does require Facebook or Messenger apps, and most recently Instagram. The user who created the Room Chat can pick who’s allowed to join and remove people from the chat. Also, he can lock the Room, preventing further people from joining.

On Instagram, you can start a group video chat by opening the messages and tapping the video chat icon. There, the new “Create a Room” option is available where you can send invitations to friends. Also, you can copy the link and send it to anyone you want to join in. Despite the whole set-up taking place on Instagram the actual chat will happen on the Messenger app.

Other companies are also moving in the same direction. Google announced that its Duo app will soon be supporting up to 32 participants in video chats. That’s exactly how many people Apple’s FaceTime can handle at once, also.

Telegram also announced its plans to bring secure group video calls to the messaging app, because, as the announcement went, “video calls in 2020 are much like messaging in 2013.”