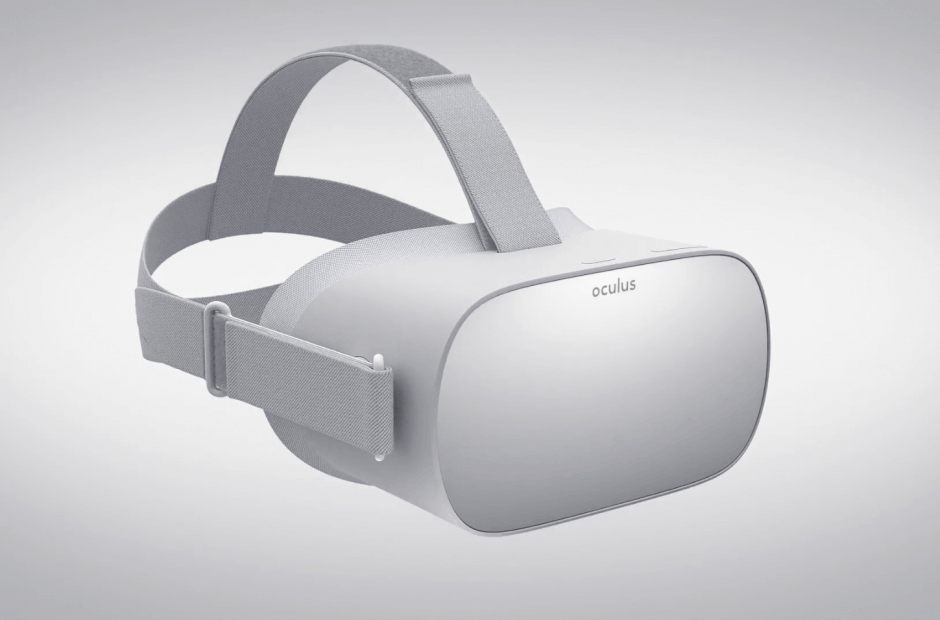 As appealing as virtual reality is, few of us are actually ready to invest in hardware meant to bring that type of content closer. Facebook knows that and that’s why it has just announced the release of a budget-friendly VR headset. Oculus Go is set to hit the market with a $199 price #realitymagic

With such a price tag, Oculus Go is not much more expensive than the popular Gear VR. Although, it is much cheaper than the original Oculus. Unlike Gear VR, this is a standalone, Facebook finally taking a leap without Samsung’s comforting assurance. By detaching themselves from Samsung phones, they can cater to many more users, users who have different Android handsets. Or are iPhone owners.

One of the most accessible VR headsets on the market currently is lightweight and “soft to wear”. Oculus Go is comfortable and works with all Gear VR titles. It’s equipped with a 2560×1440 screen, has the same field-of-view as Rift and offers spatial audio, meaning you don’t need headphones to enjoy a full experience.

That said, the price is definitely a sign of lacking features. Indeed, Oculus Go doesn’t have inside-out tracking or completely tracked motion controllers. It does come with a controller though, who will remind you of the one shipping with Gear VR.

All dev kits will arrive this November, while the rest of you will be able to get your hands on one in the first part of 2018.