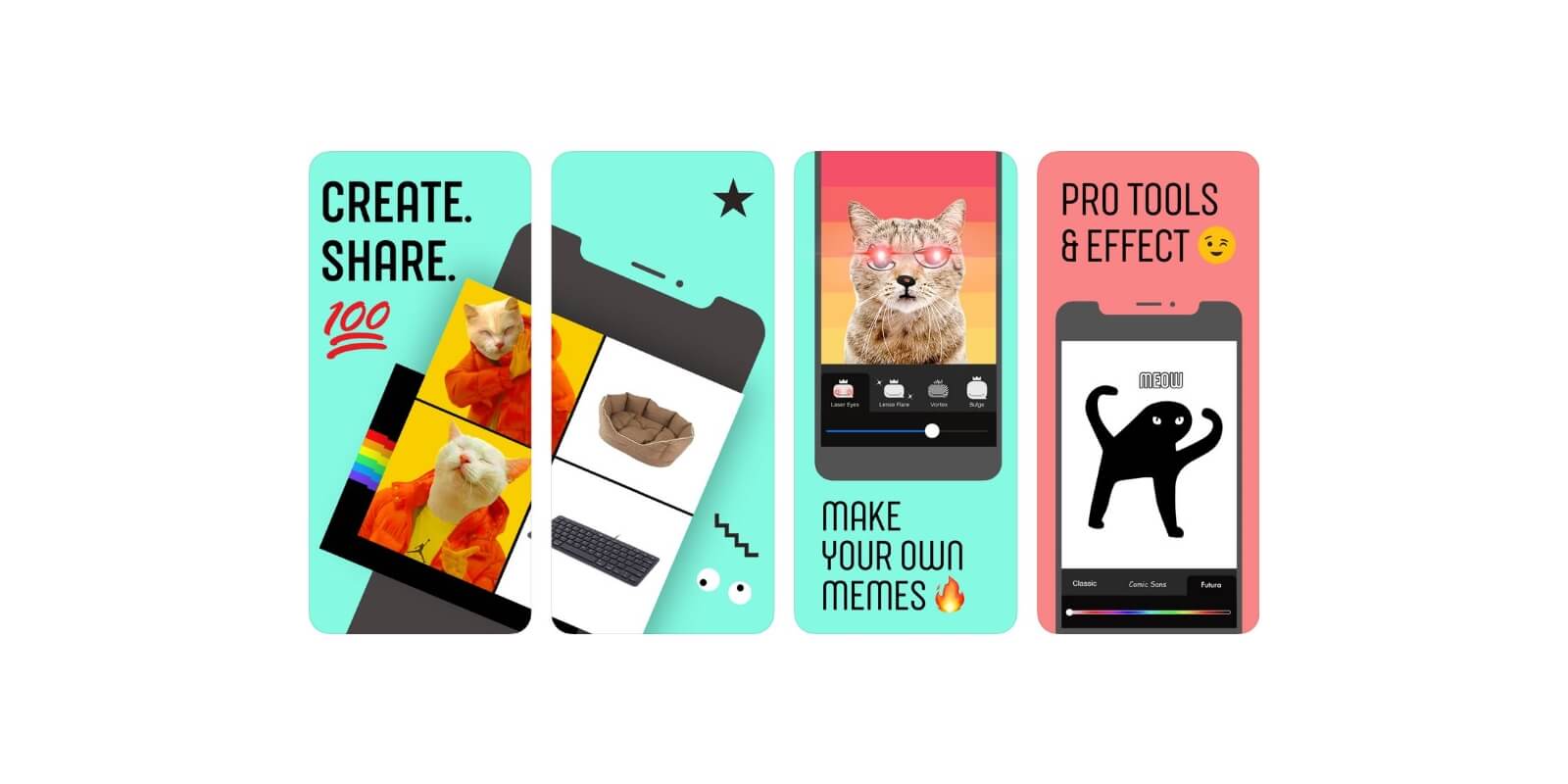 News outlet The Information spotted Whale, a meme-making app signed by no other than social media giant Facebook.

The app was quietly released on the Canadian app store.

Its listing reveals that Facebook’s New Product Experimentation Team (known as NPE), a group formed this summer with the task of finding new ideas for future apps.

During that announcement, Facebook mentioned that the apps developed by Facebook NPE Team are experimental and won’t necessarily be released to the public or be guaranteed a long shelf-life.

That seems to be the case with Whale as well. In all probability, Facebook’s clock is ticking when it comes to GenZ users, as Tick Tock’s feature list and popularity continue to grow.

Did the Facebook NPE Team found the winning recipe for the spiciest of memes?

You be the judge.

In the Whale app you can edit your own photos, browse through stock photos, then “get creative with text, images, emojis, filters, and popular effects.”

The app also features personalized image stickers, filters like laser eyes and the ability to chat inside it, without switching to another app.

It’s certainly feature-packed so, if it gains traction in Canada, perhaps we’ll see it in other regions as well.