Facebook Teams Up With Microsoft for Deepfake Detection Challenge 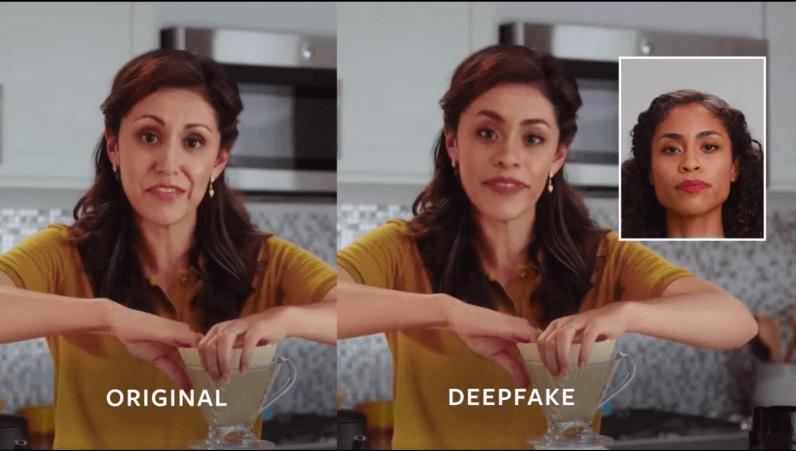 Facebook, Microsoft, plus seven academic institutions in the US just came up with the Deepfake Detection Challenge, to help people avoid falling prey to fake information.

By the end of this year, or starting 2020, the challenge hopes to bring new technology which would be able to identify deepfakes.

The task is not going to be an easy one, and it seems really hard to train an algorithm to highlight falsified videos.

To train and improve tools to fight deepfake videos away from platforms, Facebook’s AI team of researches came up with the idea of paying actors to create a library of deepfakes. The Facebook deepfakes will be released during an important AI conference at the end of 2019.

Sounds twisted? Well, Facebook’s chief technology officer Mike Schroepfer said that “The goal of the challenge is to produce technology that everyone can use to better detect when AI has been used to alter a video in order to mislead the viewer. We have not seen this as huge problem on our platforms yet, but my assumption is if you increase access—make it cheaper, easier, faster to build these things—it clearly increases the risk that people will use this in some malicious fashion,” he added.

Unfortunately, recent advances in machine learning also raised deepfakes, as manipulating videos with the help of software and algorithms are advanced enough to reproduce a person’s appearance have become a reality.

However, it isn’t the first big attempt of this kind. Last year, an organization that aims to promote the responsible use of AI – AI Foundation – unveiled the Reality Defender a tool that is able to identify hyper-realistic fake videos, through machine learning and human moderation.