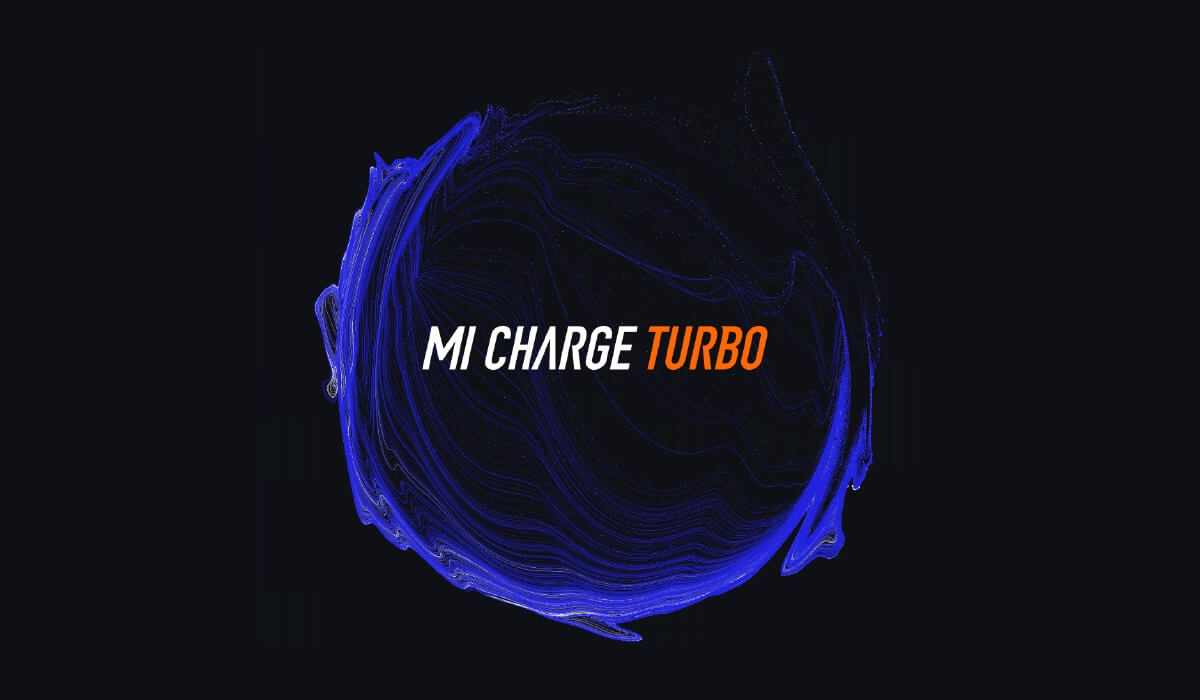 Earlier this year, Xiaomi made records with the fastest wireless charging tech debuting alongside the Mi 9 smartphone.

Now, the company is doing it with the new Mi Charge Turbo, which promises 30W of lightning-fast wireless charges for smartphones.

Just like its predecessor, the Mi Charge Turbo will debut alongside a smartphone – this time the Xiaomi Mi 9 Pro 5G edition, which is supposed to arrive this month.

If you thought the Mi Charge Turbo with 20W was fast, the 30W goes even further, with Xiaomi claiming a 50% charge for a 4,000 mAh smartphone battery in just 25 minutes. 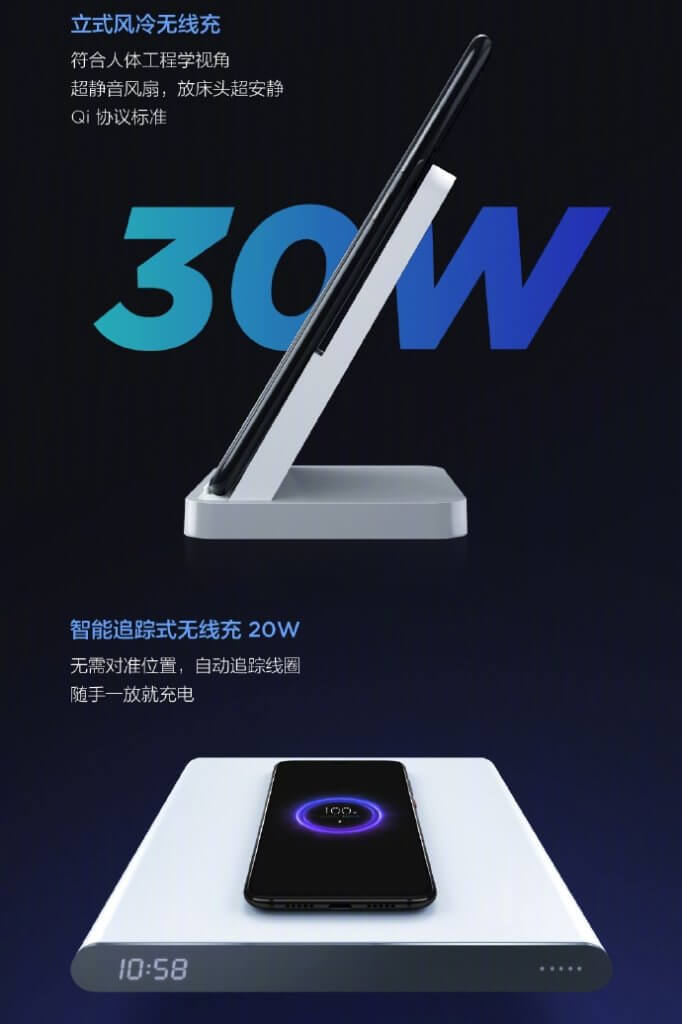 To fully charge the battery, you’ll have to wait just 69 minutes!

And still, Xiaomi is not stopping there. At the same time, the company also announced that it’s working on 40W wireless charging!

However, it didn’t give any hints on when we might expect that, nor did it say if the Mi Charge Turbo 30W will be a separate buy from the Mi 9 Pro 5G.

Fortunately, we won’t have to wait more than a few weeks to get all the details.