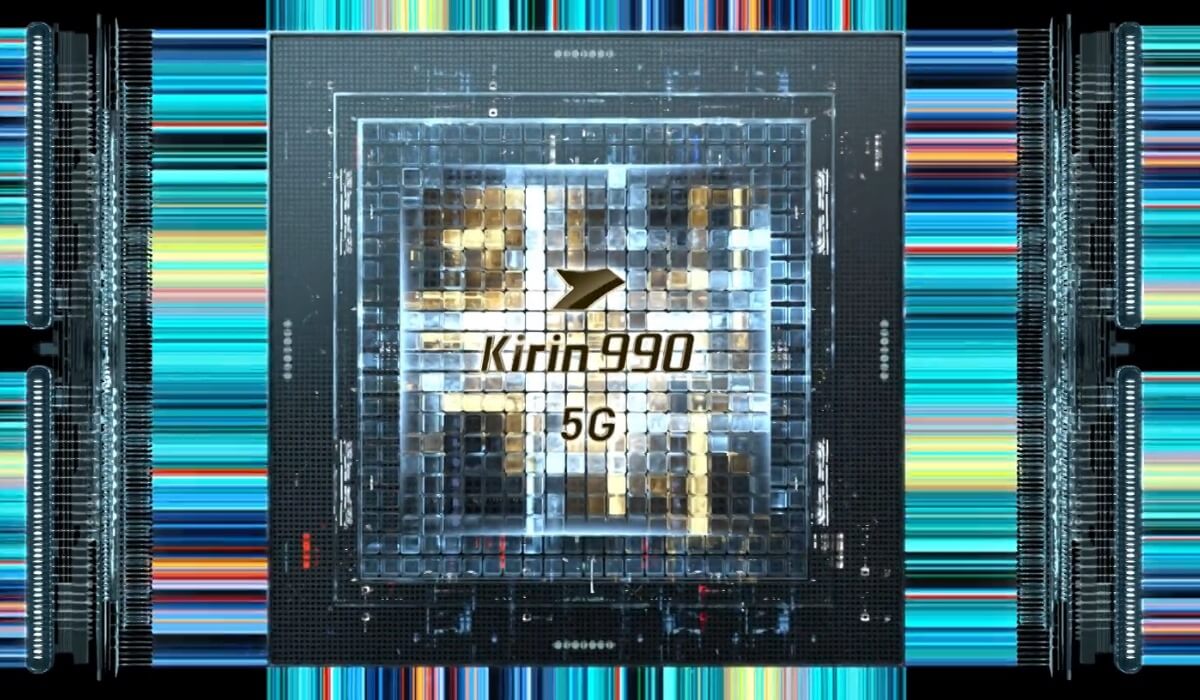 It’s September, IFA 2019 is wrapping up and all the pieces of the puzzle for what’s coming in the land of smartphones are coming together.

Just at the beginning of IFA, Huawei debuted their flagship 7nm chipset, the Kirin 990 chipset with 5G on board.

Now, Honor dropped a poster confirming their next flagship, which will be released in China under the name Vera30. 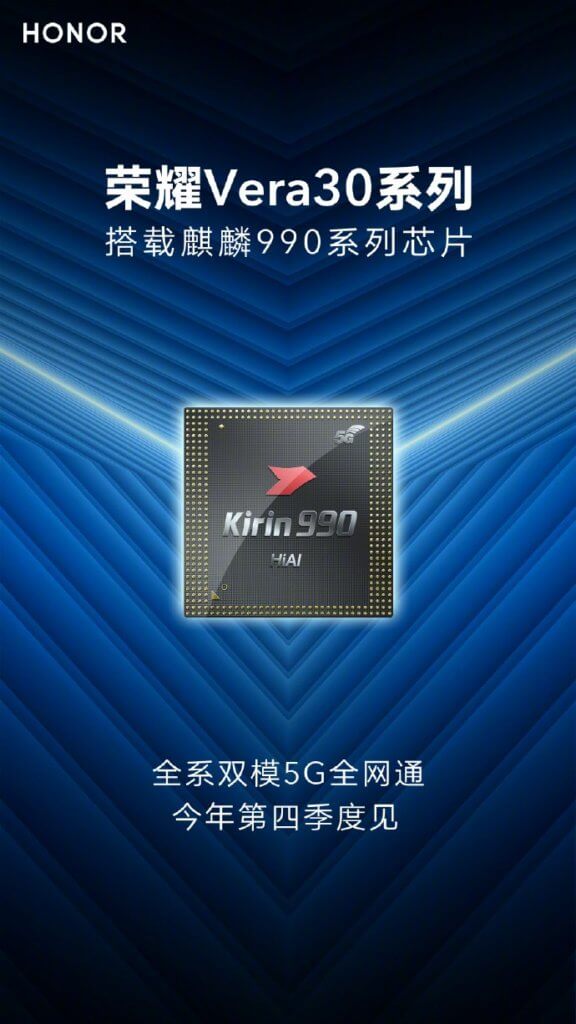 These are the only details available right now about the new device. However, you should be getting a bit excited to see this device, if only just for what the Kirin 990 promises.

Right now, the only other suspect for getting the Kirin 990 is the Huawei Mate 30 series.