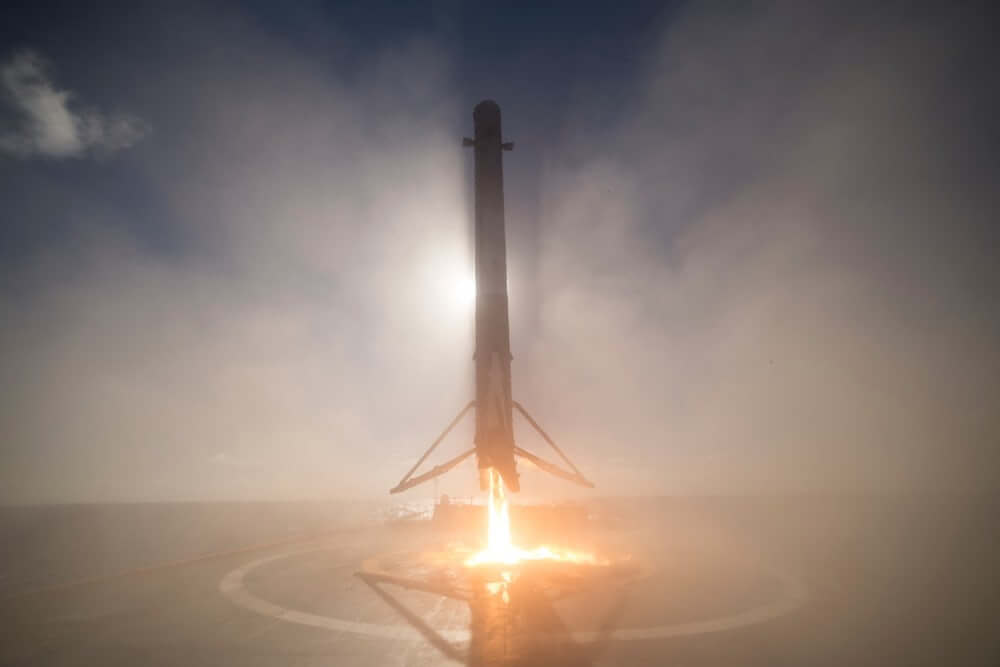 SpaceX has been successfully landing its rockets back to base since 2015. After managing to break no less than four records just a few days ago,  in a turn of events worthy of Murphy’s Law, the Falcon 9 rocket that delivered supplies to the ISS missed its mark and crash landed instead.

The Falcon 9 started spinning uncontrollably when it returned back to Earth. It seems that a mechanical failure on one of the grid fins which stabilize the first stage during the return trip occurred. 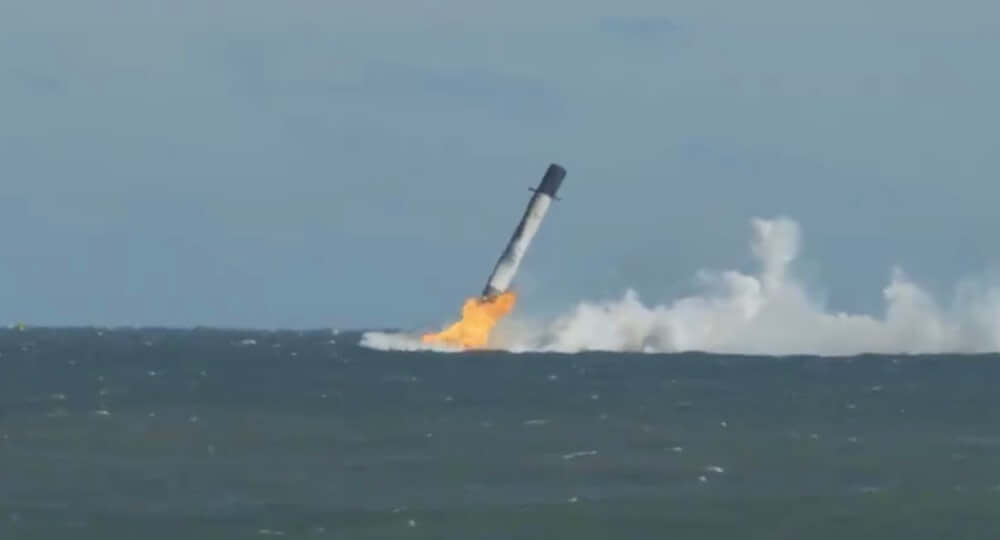 According to SpaceX founder Elon Musk, who Tweeted about the incident, the Falcon 9 “Appears to be undamaged & is transmitting data. Recovery ship dispatched.”

In spite of this unfortunate event, the rocket did finish its mission successfully. The Dragon spacecraft, filled with 2.5 tons worth of cargo, was delivered into orbit and is expected to meet up with the ISS later in the week.

After SpaceX will recover the rocket, the company’s engineers will work out the problem and hopefully find a fix that will prevent similar incidents in the future.