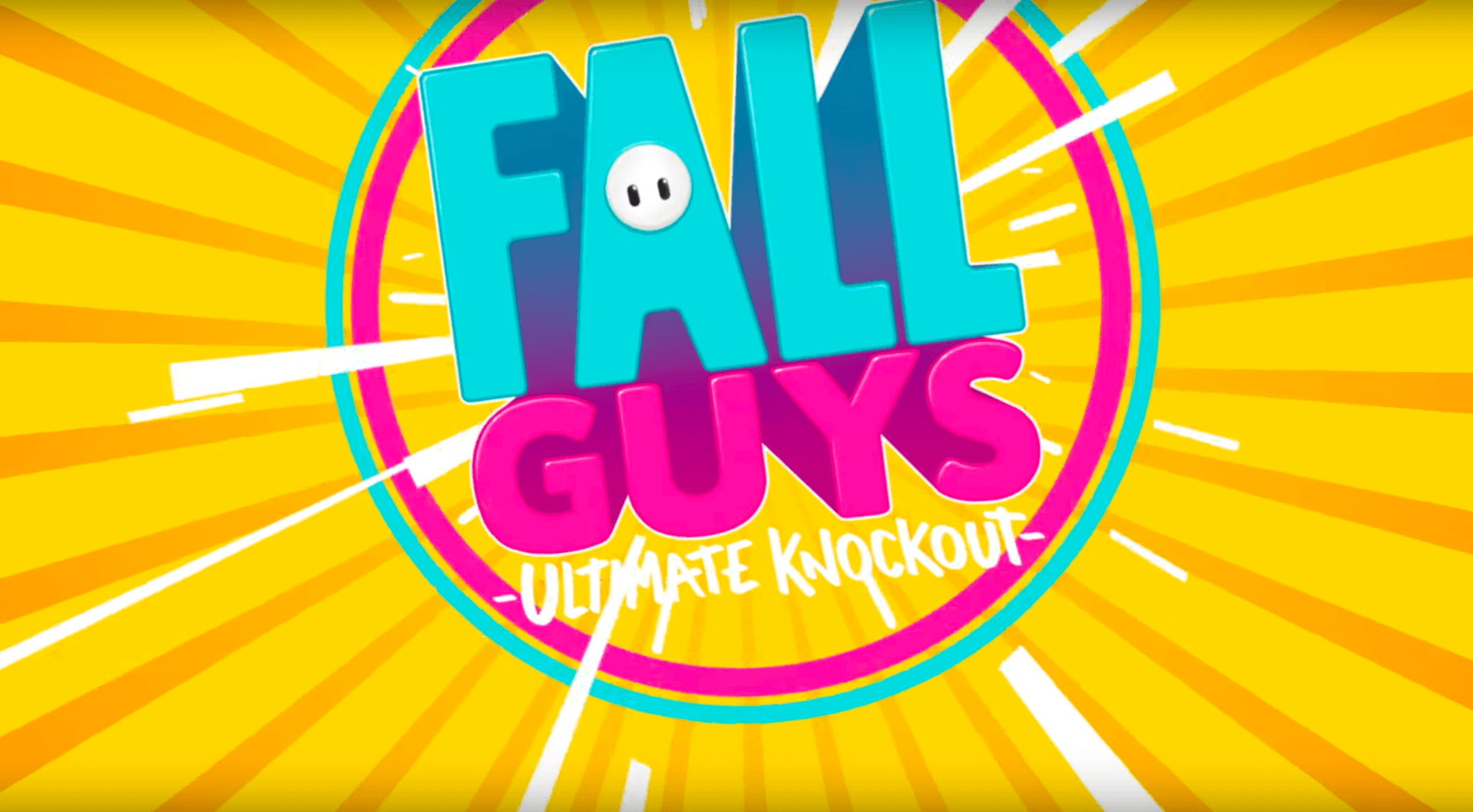 Fall Guys: Ultimate Knockout has absolutely taken the internet by storm with its addictive take on the battle royale genre. Key to the formula is the fast-paced and often high intensity physics-based minigames. The development team also knows that these minigames are vital to the success of the game and has announced that more levels are on their way!

In a tweet from the official Fall Guys Twitter, the developers announced a new level will be dropped into the rotation. Called Jump Showdown, this minigame makes its triumphant return from the beta. It is similar to Jump Club, where players are jumping or ducking over two rotating bars. Jump Showdown adds to this disappearing platforms so players have to balance jumping and ducking while making sure the platform they’re standing on will suddenly disappear.

The team has also made some gameplay adjustments. Most notably, the weighting algorithm for Royal Fumble will be lowered to allow for different games (including Jump Showdown) to appear in the final round. Royal Fumble basically revolved around catching the person with the tail for about 2-3 minutes, a gameplay loop many fans thought did not match the intensity of the final round. Other updates include bug fixes for games like Tip Toe, Fall Mountain and Block Party.

This new stage, as well as the entire update, will be dropping sometime today!