Falling Asleep? Your Steering Wheel Can Act as a New Alarm 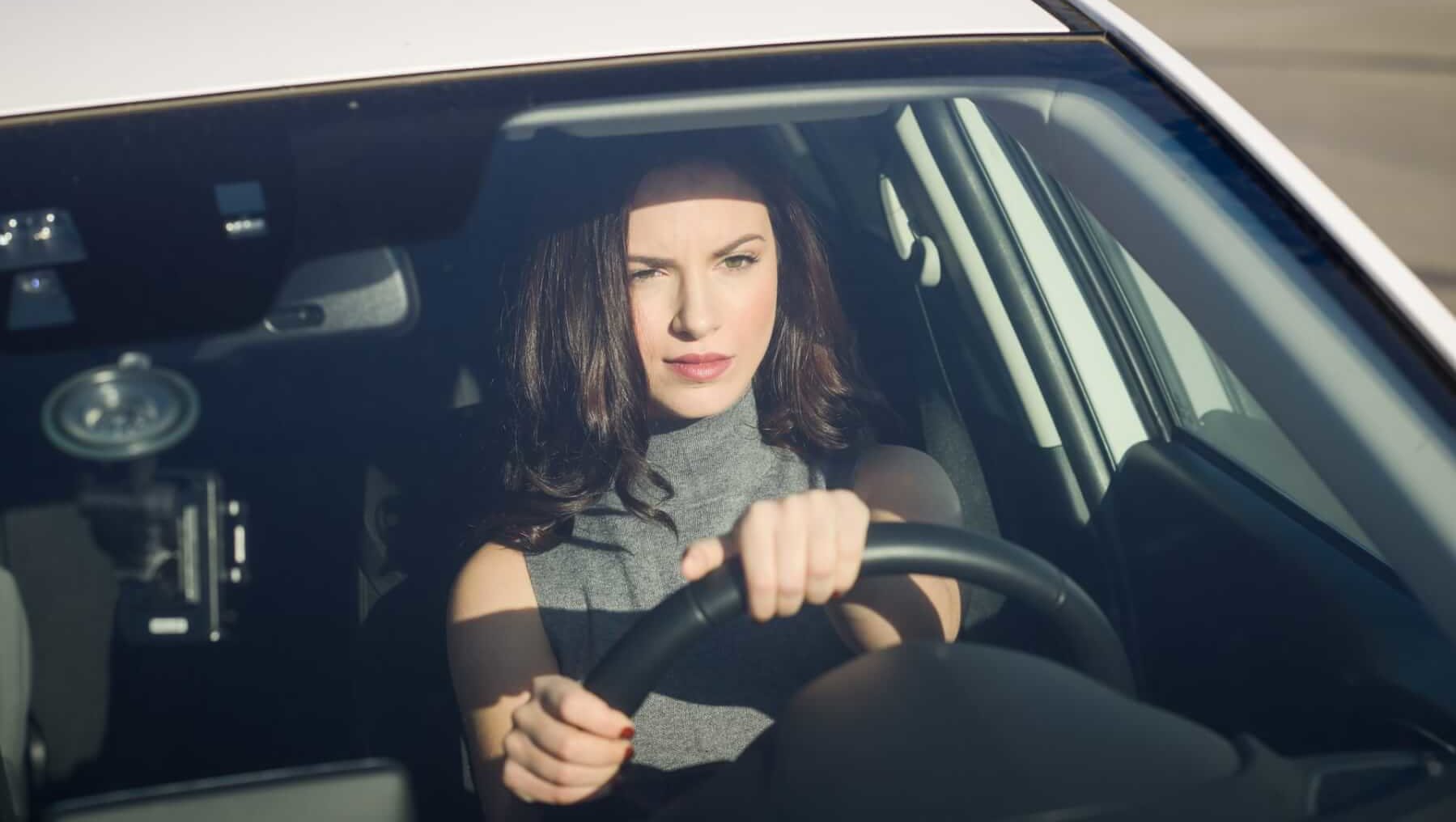 Drowsy and drunk driving has cost thousands of people their lives. 4,000 deaths have been reported just between 2013 and 2017. The reality is you can’t put a definite stop to this phenomenon but you can prevent it. On one hand, tech companies are working on just that by focusing on driver monitoring systems and autopilot solutions.

On the other hand, startup Vastra is thinking of all the drivers who are reluctant to change their old cars for the new tech to fit. How can they be helped? With a smart steering wheel cover.

TriSense is a smart accessory for the steering wheel that can sense and analyze a driver’s state by collecting electrocardiogram data and get an idea of their state of impairment by reviewing hand positioning data.

A heart rate deemed too low can indicate a sleeping state while a careless hand position could show the driver is either drunk or falling asleep. Both can be enough to trigger a warning and help save a life.

Believe it or not, 18 hours of wakefulness can have the same disastrous effects as too much alcohol in the system. In fact, that amount of hours has been known to reflect a blood-alcohol level of 0.5. At 0.8, a driver is considered too drunk to even go behind the wheel.

Right now, Vastra is in the second stage of prototyping the smart cover. The company has been able to work consistently on the technology since this March, when they partnered up with Purdu University. The co-founder, Harsh Somani, has a “personal stake” in the project, since his friend was involved in a car accident when the other driver fell asleep at the wheel.

But Vastra isn’t limiting its scope to car accessories. They are considering smart apparel, too. “We have been reached by different athletic departments in universities [about some] sort of compression pants or shirts that can monitor their health without something like an Apple Watch,” said Somani. “So that’s a big market for us in the future, as well as things like home automation or furniture.”