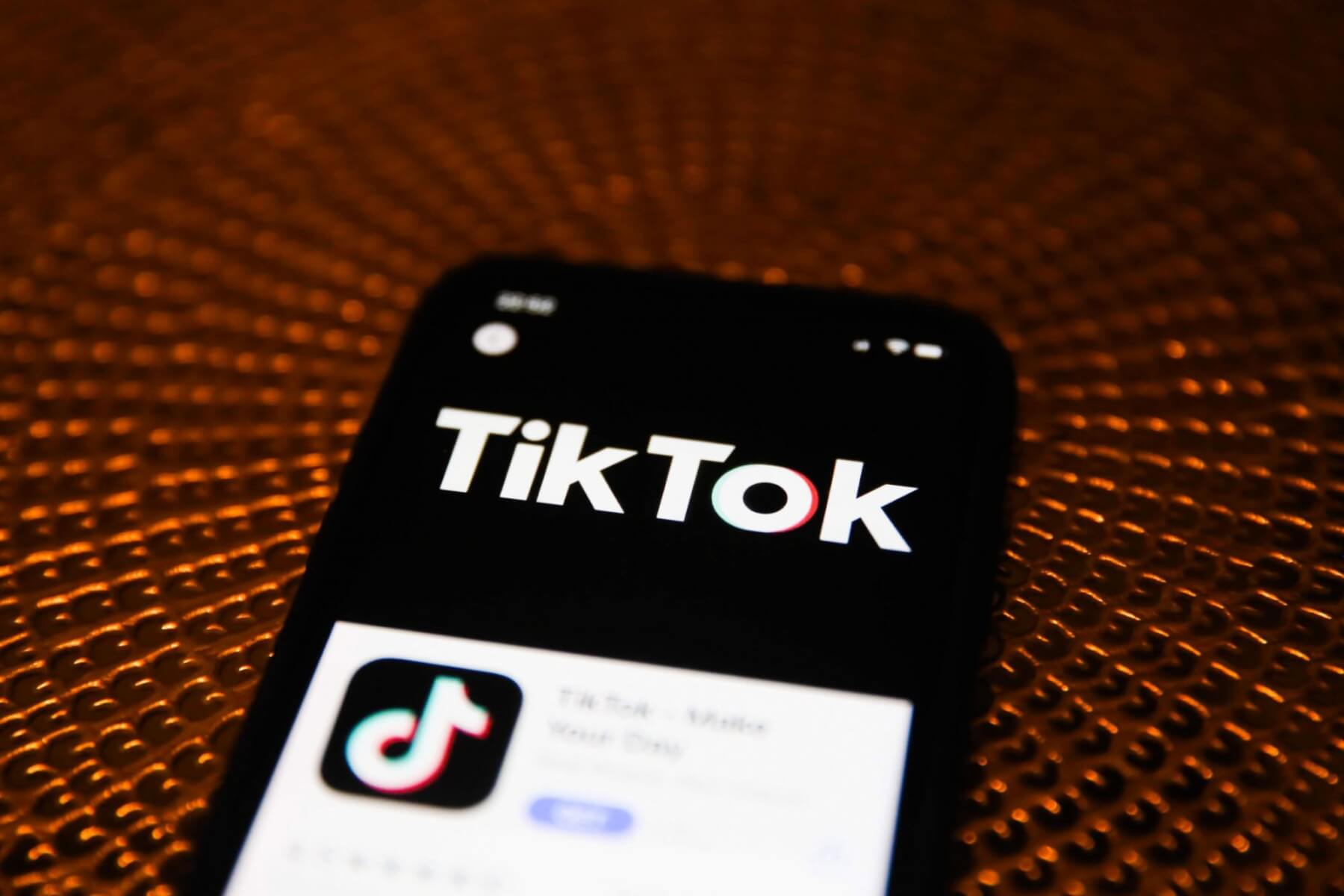 Yet another US official going after TikTok?

FCC commissioner Brendan Carr is calling on both Apple and Google to delete TikTok from their stores, citing both security concerns (TikTok reportedly gathers user data and sends it to China) and the fact that the app violates App Store and Google Play policies.

The commissioner wrote a two-page open letter asking Google and Apple to enforce their own policies and stop allowing users to install TikTok from their app stores – but will anything happen?

“Last week, an alarming new report shed fresh light on the serious national security threats posed by TikTok. As you know, TikTok is an app that is available to millions of Americans through your app stores, and it collects vast troves of sensitive data about those U.S. users. TikTok is owned by Beijing-based ByteDance an organization that is beholden to the Communist Party of China and required by Chinese law to comply with the PRC’s surveillance demands.

Through leaked audio recordings, last week’s BuzzFeed News report revealed that ByteDance officials in Beijing have repeatedly accessed the sensitive data that TikTok has collected from Americans after those U.S. users downloaded the app through your app stores. “Everything is seen in China,” a TikTok official said in the recordings, despite the fact that TikTok has repeatedly represented that the data it gathers about Americans is stored in the United States […]

TikTok is not what it appears to be on the surface. It is not just an app for sharing funny videos or memes. That’s the sheep’s clothing. At its core, TikTok functions as a sophisticated surveillance tool that harvests extensive amounts of personal and sensitive data.

Indeed, TikTok collects everything from search and browsing histories to keystroke patterns and biometric identifiers, including faceprints-which researchers have said might be used in unrelated facial recognition technology–and voiceprints. It collects location data as well as draft messages and metadata, plus it has collected the text, images, and videos that are stored on a device’s clipboard,” writes Carr.

He then added that “it is clear that TikTok poses an unacceptable national security risk due to its extensive data harvesting being combined with Beijing’s apparently unchecked access to that sensitive data.”

It’s unclear whether Carr’s summons will be heeded, as there is no telling what the FDA can do if Apple and Google simply ignore the letter.

For their part, TikTok issued a brief statement, reported by CNBC.

“We know we’re among the most scrutinized platforms from a security standpoint, and we aim to remove any doubt about the security of US user data. That’s why we hire experts in their fields, continually work to validate our security standards, and bring in reputable, independent third parties to test our defenses,” the company said.

This is not the first time the US is going after TikTok and, based on what was achieved so far (spoiler: absolutely nothing), there’s a slim chance that TikTok might go away.

If you remember, in 2020, the Trump administration announced that TikTok would be banned in the US unless Bytedance, its maker, sold it to an American company. That deadline came and went, with TikTok remaining in ByteDance’s hands. Then, the Biden administration revoked that executive order.