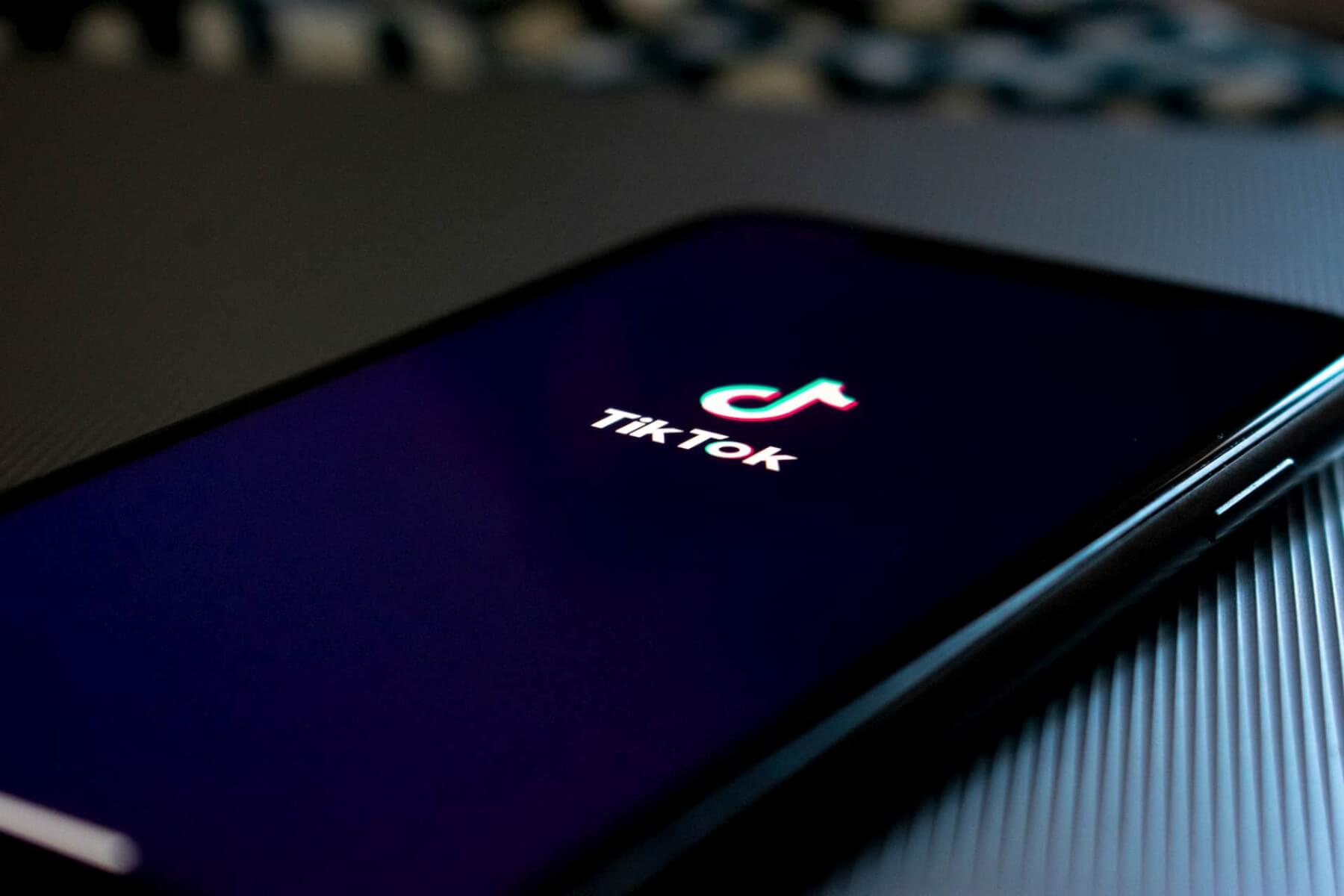 Did you think TikTok was a fad with kids? Think again, because this social media app has beaten established giants in the chase for revenue.

According to research film Insider Intelligence, Bytedance’s video app is on track to make more money from TikTok ads than Twitter and Snapchat combined.

With Twitter up for sale for a “mere” $40 billion, if the shareholders agree to sell Twitter to Elon Musk, and Snapchat struggling to remain relevant in a sea of copycats, this makes sense.

“Twitter and Snapchat are expected to generate $5.58 billion and $4.86 billion, respectively, in advertising revenue for 2022, with the combined value still less than the $11 billion projected for TikTok,” reports Reuters.

And nearly $6 billion of that, or more than half, of this year’s ad revenue is expected to come from the United States, even though US authorities kept trying to slow the spread of TikTok’s popularity.

TikTok has passed the 1 billion mark of active users and shows no signs of slowing down.

Now, TikTok is testing a feature that lets you dislike comments, not just videos.

The TikTok dislike button lets you flag comments that you think are “irrelevant or inappropriate”, without showing your dislike to other TikTokers.

“This community feedback will add to the range of factors we already use to help keep the comment section consistently relevant and a place for genuine engagement,” TikTok said in a blog post called “New ways to foster kindness and safety on TikTok.”