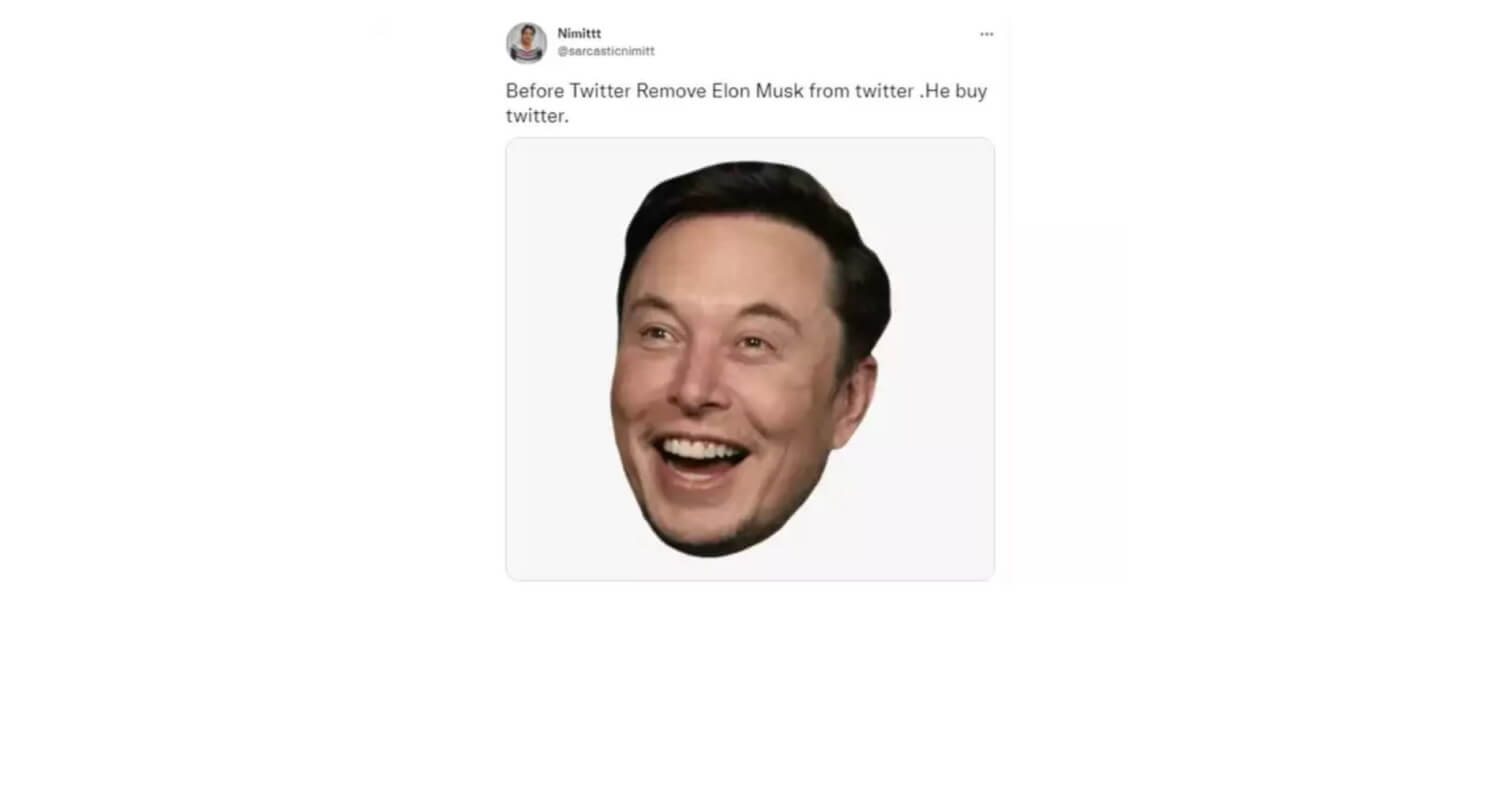 Not one to miss a chance to appear in headlines, Elon Musk just offered to buy Twitter entirely for $40 billion in cash.

In what looks to be a hostile takeover of Twitter, Mr Musk said that if his offer was not accepted, “I would need to reconsider my position as a shareholder”.

That position is quite a substantial one, as in recent days it was revealed that Elon Musk is Twitter’s biggest shareholder, holding a 9.2% stake in the social media platform.

His net worth is estimated by Forbes to be $219 billion, thanks to his Tesla and SpaceX shareholding.

His involvement in Twitter has always been in the news, usually just for incendiary tweets, but now it seems he wants to head the social media platform.

Just days ago, Elon Musk was almost elected to the Twitter board but declined the position.

Now, he’s offering to pay $54.20 per share for a total upwards of $40 billion to buy Twitter and unlock its “extraordinary potential”.

Last weekend, Musk suggested to Twitter’s board that the company should go private. Then, he filed with the US Securities and Exchange Commission (SEC) to downright buy it. In the filing, he says that  “I believe in its potential to be the platform for free speech around the globe, and I believe free speech is a societal imperative for a functioning democracy.”

“However, since making my investment I now realize the company will neither thrive nor serve this societal imperative in its current form. Twitter needs to be transformed as a private company,” Musk added.

So far, Twitter has not responded to his offer with any statement.