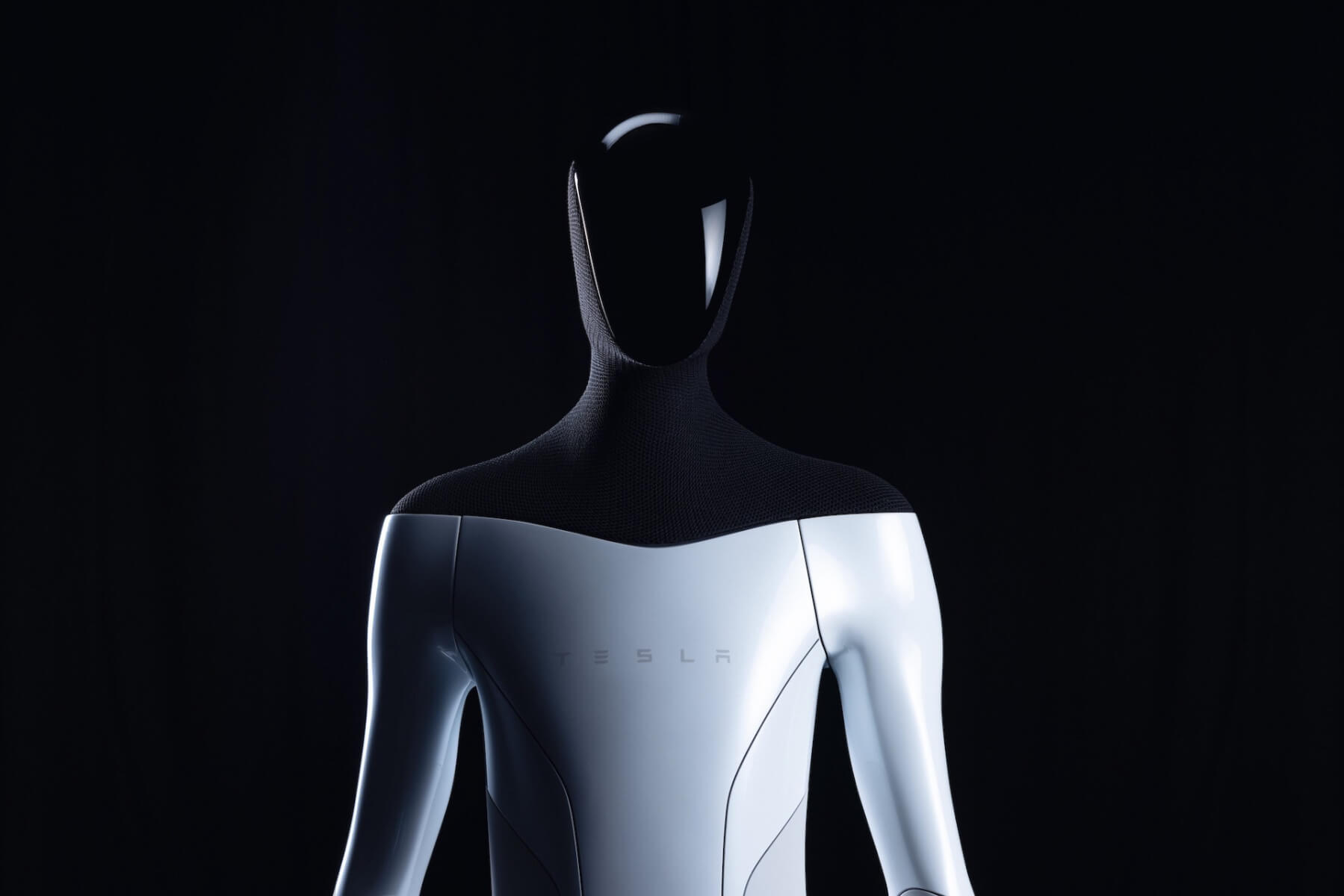 Tesla’s AI Day left most of us… confused. Many who watched the event from start to finish had doubts about Musk’s priorities, while those that just caught the ending or went through the media coverage afterwards was left with one, burning question: is Tesla building a robot now?

Is Tesla Building a Robot?

The answer is… kind of.

The white and black figure looking like a humanoid that’s been popping up on the Internet is definitely not the actual Tesla bot. No, that is a very-much human dancer that showed off his moves during the conference.. for some reason only Elon knows.

However, he may be the inspiration for the eventual Tesla Bot. His sudden appearance on the stage wasn’t just a way to give attendees a bit of a breather but a conversation starter. Musk eventually explained the gimmick to the audience, confirming Tesla is making a robot.

What Can Tesla Bot Do?

The only things known about the robot so far are the ones teased by the founder himself.

Long story short, the robot will be a humanoid capable of lifting heavy objects or groceries, even.

His job will be to do human’s “boring, repetitive and dangerous” tasks without needing babysitting. In other words, the robot won’t wait for “line-by-line instructions” to take care of things.

Musk didn’t look like he and his team put too much thought into the project yet. No specifics were given, Musk avoiding direct questions or giving answers shrouded in mystery.

So, yes, Tesla is building a robot; for now, though, the Tesla Bot is just a design plan. A prototype might come next year, but nothing is certain.

It may be that Musk’s enthusiasm regarding the project got the better of him, that he simply jumped the gun and decided to tease a project that’s years away from going out in the world.

Or he may have felt Tesla’s event needed a spark, something to make it memorable.

As for Tesla self-driving tech…

Although, if you do decide to watch the entire conference, you’ll see their advancements and plans regarding the self-driving vehicle tech are pretty exciting by themselves.

There was talk about the prediction capabilities of the tech, how it can identify traffic signs and barriers and how proprietary chips would help it along.

I, for one, confess I’m more giddy at the prospect of autonomous vehicles in the next 5 years than humanoid robots – how about you?