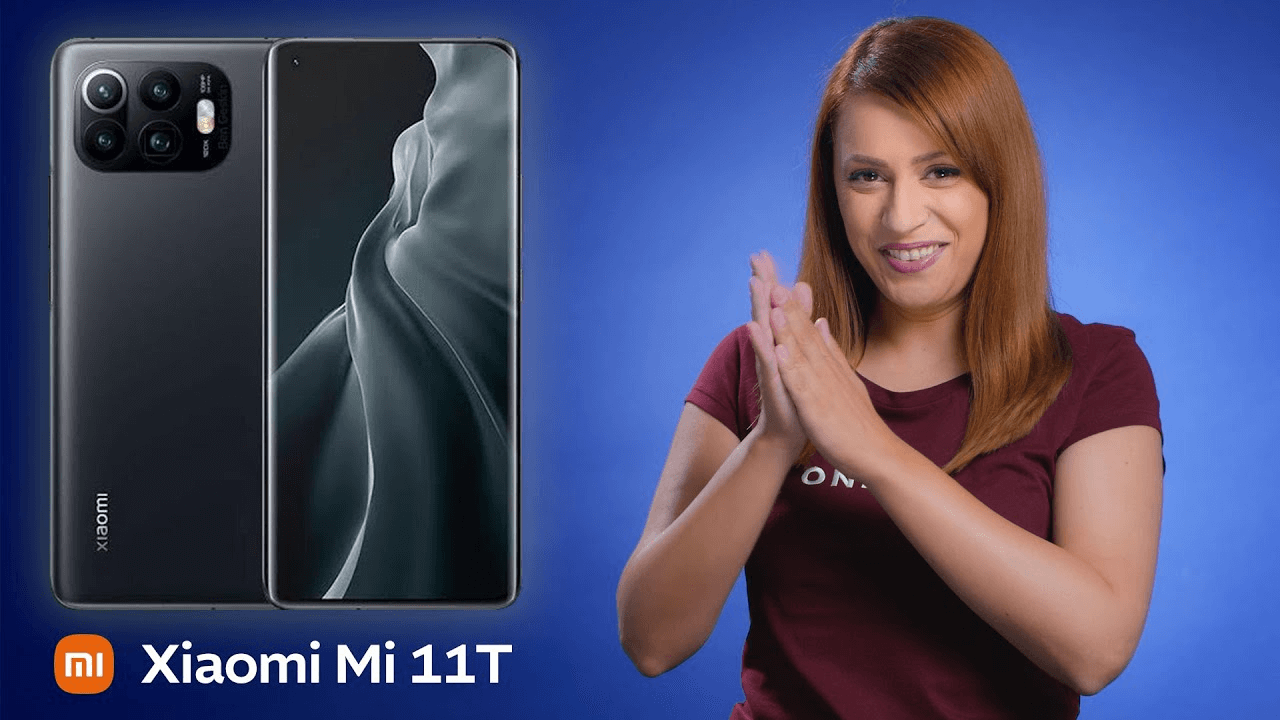 We assumed this summer Xiaomi would roll out their T version of the Mi 11 series. While we’re about to say goodbye to summer, we’re definitely not giving up on the Mi 11T. The series is happening, even if a bit later than expect. In fact, European retailers just revealed the price of the devices on this market.

Mi 11T should be the best in-between from the company this year, a phone that keeps everything that makes the Mi 11 so good, while ditching the camera island of the Mi 11 Ultra.

Of course, it should also be a cheaper device than the main, flagship line; in fact, rumor was the vanilla model would sell for about $500, so around 430 euros.

Thing is, Xiaomi might not be this generous with its users this time around. A couple of European retailers revealed that the Xiaomi 11T – no Mi anymore, the company is ditching that repetitive branding – would start from €746/£634 🙁

Dissapointment aside, here are the rest of the things teased of late:

Add to those a 5,000mAh battery and ultra wide band tracking technology and you have an idea of what this revamped series should bring.

When? Xiaomi has teased an event for September 15, so we wouldn’t be surprised to see the Mi 11T phones show up then.