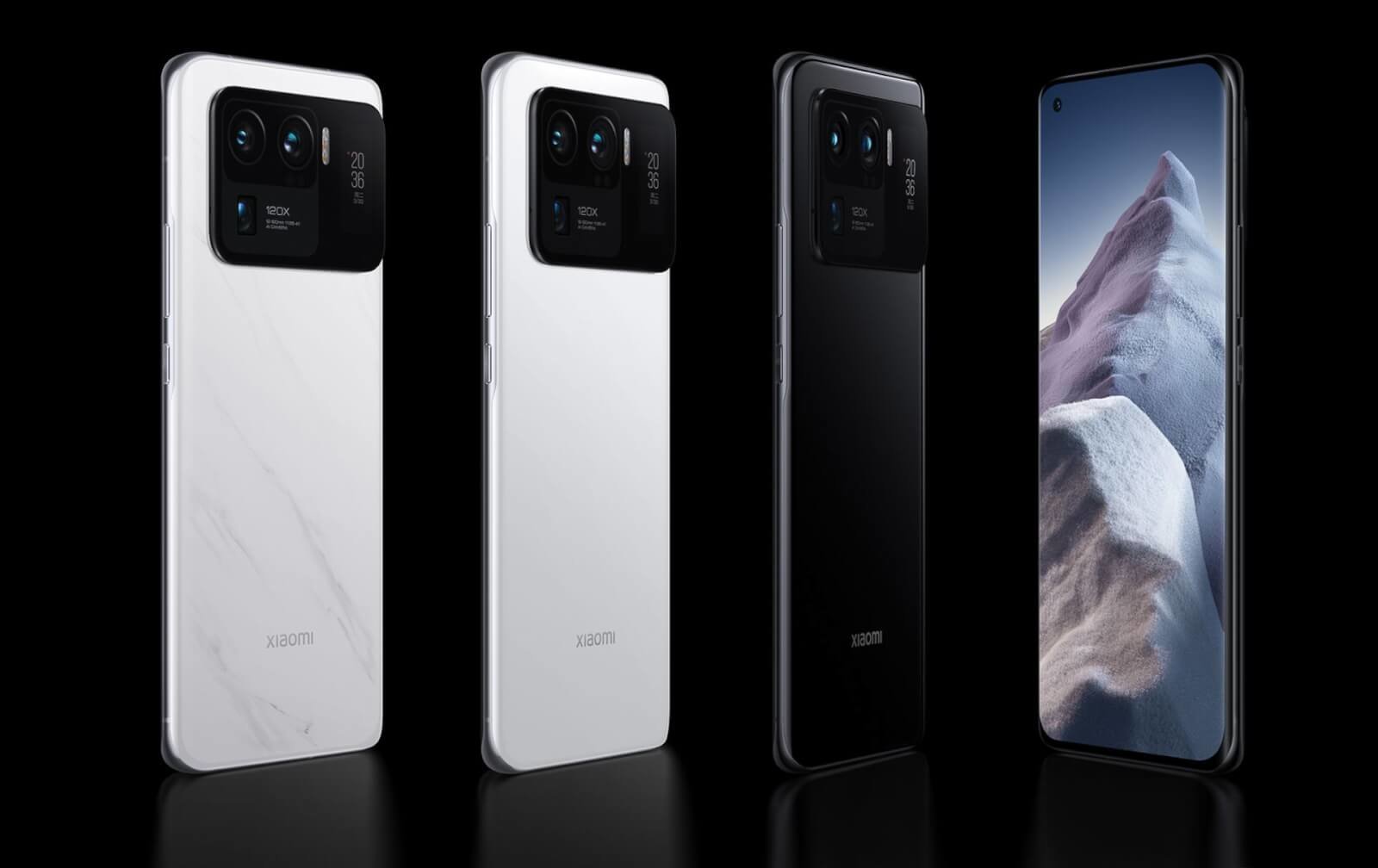 A 192MP Xiaomi phone may seem like a wild idea at first but it’s not just within the company’s reach but, according to the latest rumors, on their agenda for next year.

Xiaomi never shied away from bold concepts, crazy designs, or incredible hardware for their phones. And they’re not about to do it soon, says leakster Digital Chat Station. As a matter of fact, for next year, Xiaomi has in plan a phone with a giant camera – a 192MP sensor, to be more exact. The sensor is said to support 16-in-1 pixel binning, by the way.

This means the sensor should able to offer the user digital zoom from 1x to 4x. With Samsung working on a 200MP sensor, we wouldn’t be surprised to see these two team up and help each other out in 2022.

Although there’s no telling when exactly will Xiaomi launch this phone or what extra features they will come up with in the meantime, one thing’s for sure: that will require a crazy amount of power so a powerful processor will be needed. Xiaomi will most likely go with a Snapdragon 888 (plus) sequel.

If Digital Chat Station proves to be right, then the 192MP Xiaomi phone will come with a super curvy body and a punch-hole display.

We don’t think Xiaomi will be able to launch it sooner than January so we have half a year to look out for new renders, leaks and discuss theories.

Will Xiaomi’s strategy to up the MP number work? Or should they focus on something else instead?

UNTIL THEN, CHECK OUT…