In-Display Face ID or In-Display Touch ID for Next iPhones? Rumor Is... 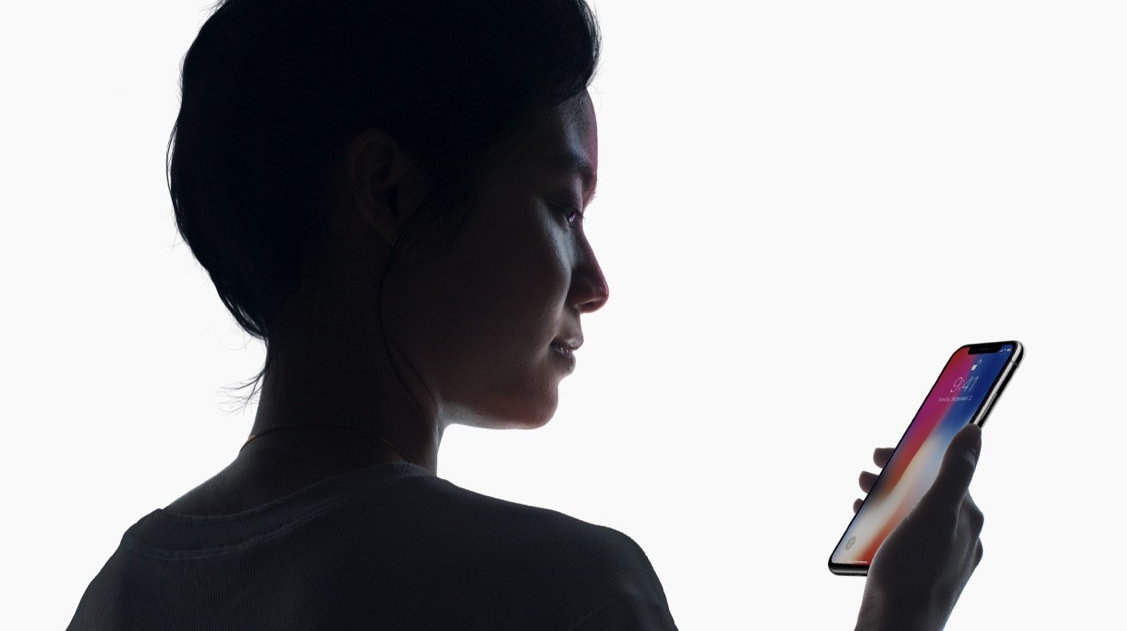 In-Display Face ID or In-Display Touch ID for Next iPhones? Rumor Is…

With in-display technology becoming the new trend in mobile, it’s no wonder Apple has been testing ways to implement that on iPhones, as well. Rumor is, after quite a bit of debate, Touch ID won’t make it in-display, however Face ID is a different matter altogether.

We have known for a while that Apple is testing putting the fingerprint reader under the display when it comes to iPhones. Analysts like Ming-Chi Kuo actually said at one point that that was Apple’s strategy for 2022.

Now, there’s word that the company is ditching the idea. Instead, they’re more likely to simply dismiss the notch and put Face ID in the display.

What iPhones will debut with an in-display Face ID? Certainly not iPhone 13 as the design on that phone is pretty much signed, sealed and almost delivered.

No, the series to make the notch obsolete should be iPhone 14 next year. The iPhone SE of 2022 will likely come with Face ID, as well, just not under the display, as the feature will be a highlight of higher-end phones for Apple.

Touch ID will remain a feature of iPads, while the iPhone 13 phones will launch with other differentiators.

This year’s iPhones will debut with smaller notches, 120Hz refresh rate screens, and Always On mode.

This iPhone 13 Model Will Have Portrait Video Mode and More

Could we get an iPhone 13 Mini? Here’s our thoughts on the issue!

In-Display Face ID or In-Display Touch ID for Next iPhones? Rumor Is…