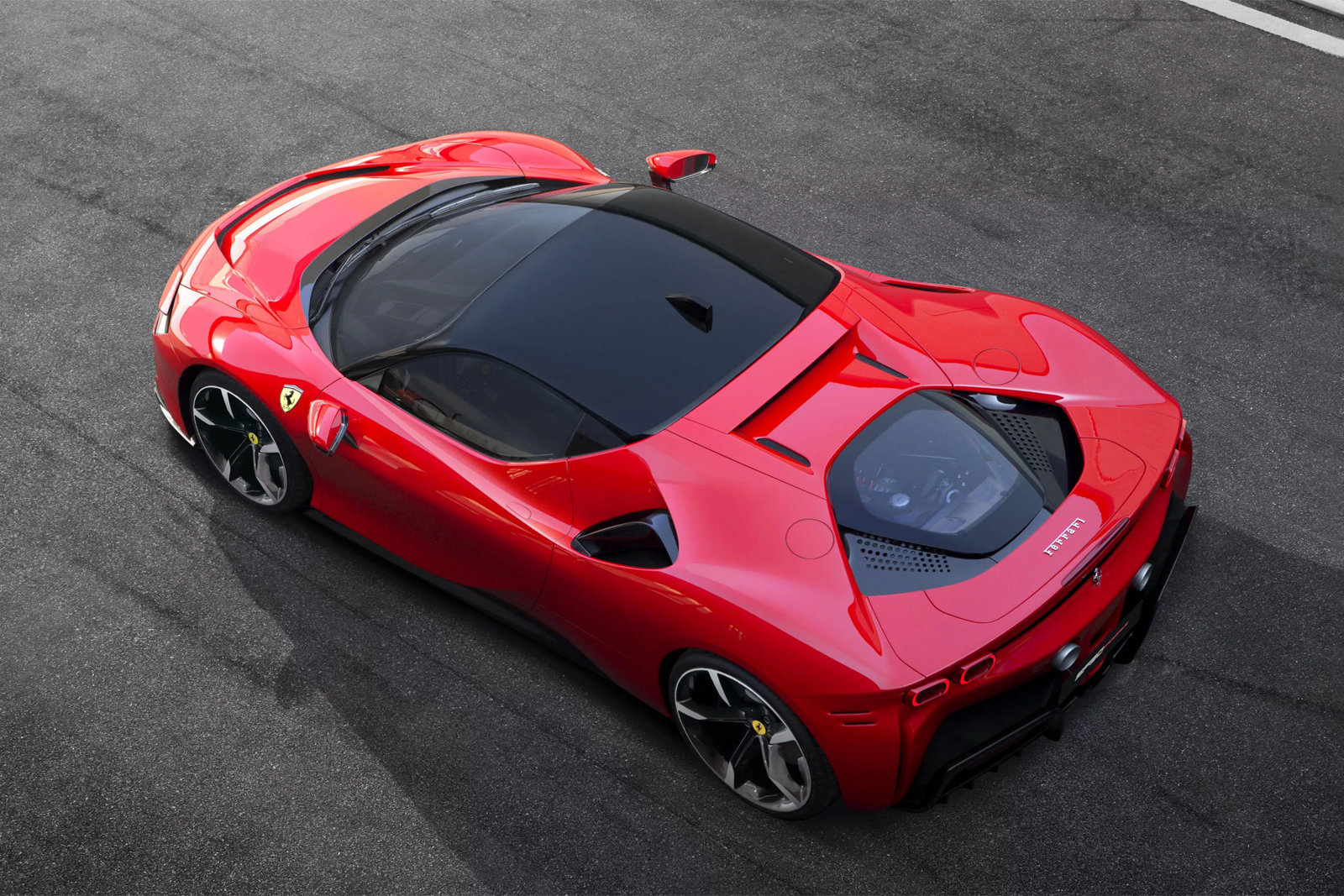 Ferrari has recently unveiled its very first production plug-in hybrid vehicle yesterday in Maranello, Italy, proving once again that the legendary company will continue to maintain its standards of design and performance even with the changing times.

To begin with, the hybrid, dubbed the SF90 Stradale, marries a 4-liter, 769HP turbo V8 motor with a trio of electric ones with 217HP effective horsepower which can bring the car from zero to 62Mph in 2.5 seconds.

The largest of its electric engines rests in the middle of the car, attached to the transmission, and can provide 148HP all by itself; the other two will add up an extra 84HP and they’re placed at the front, attached to each wheel. If you add all these engines together, you can round all its power up at a nice, even number of 1,000 metric horsepower.

While performance should overtake aesthetics when it comes to car you want to be fast and reliable, it so happens that the look of the car is one of the elements that made Ferrari into the car company it is today – its vehicles are instantly recognizable even by those who are not really into cars and the SF90 Stradale carries the classic Ferrari design into the hybrid future. 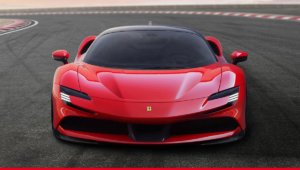 The Stradale, to begin with, is low, lower than you’d initially expect, with a forward cabin sitting more to the front than we’re used to and, while the design is so sleek it hurts, its back is a little crowded, with a mass of square taillights and gills that’s a bit overpowering. But perhaps that was the company’s intention all along.

On the inside, it’s all high-tech: you’ll find a 16-inch display behind the steering wheel that follows the curved lines of the car, as well as an infotainment interface that hosts radio tuning, navigation and other bits and bobs.

In addition to that, an HUD also makes an appearance – it will give you information about speed and turns and it can turn into a projected tachometer too, if you just happen to need it. 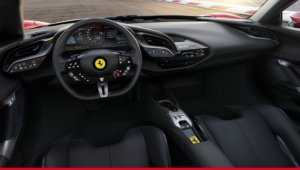 The steering wheel has a touch interface that allows the driver to scroll through the multifunction display or go through hybrid modes as needed. Of course, turning the windshield wipers and the turn signal will still be done via physical buttons.

Ferrari did not announce any pricing information for the car and didn’t say a word about availability either but, considering the SF90 Stradale was introduced as a production car, we’ll hear about it sooner or later.

Now, the next thing to look forward to is the time when Ferrari will go all out and deliver an all-electric car to the world. I have no doubts it will happen soon.