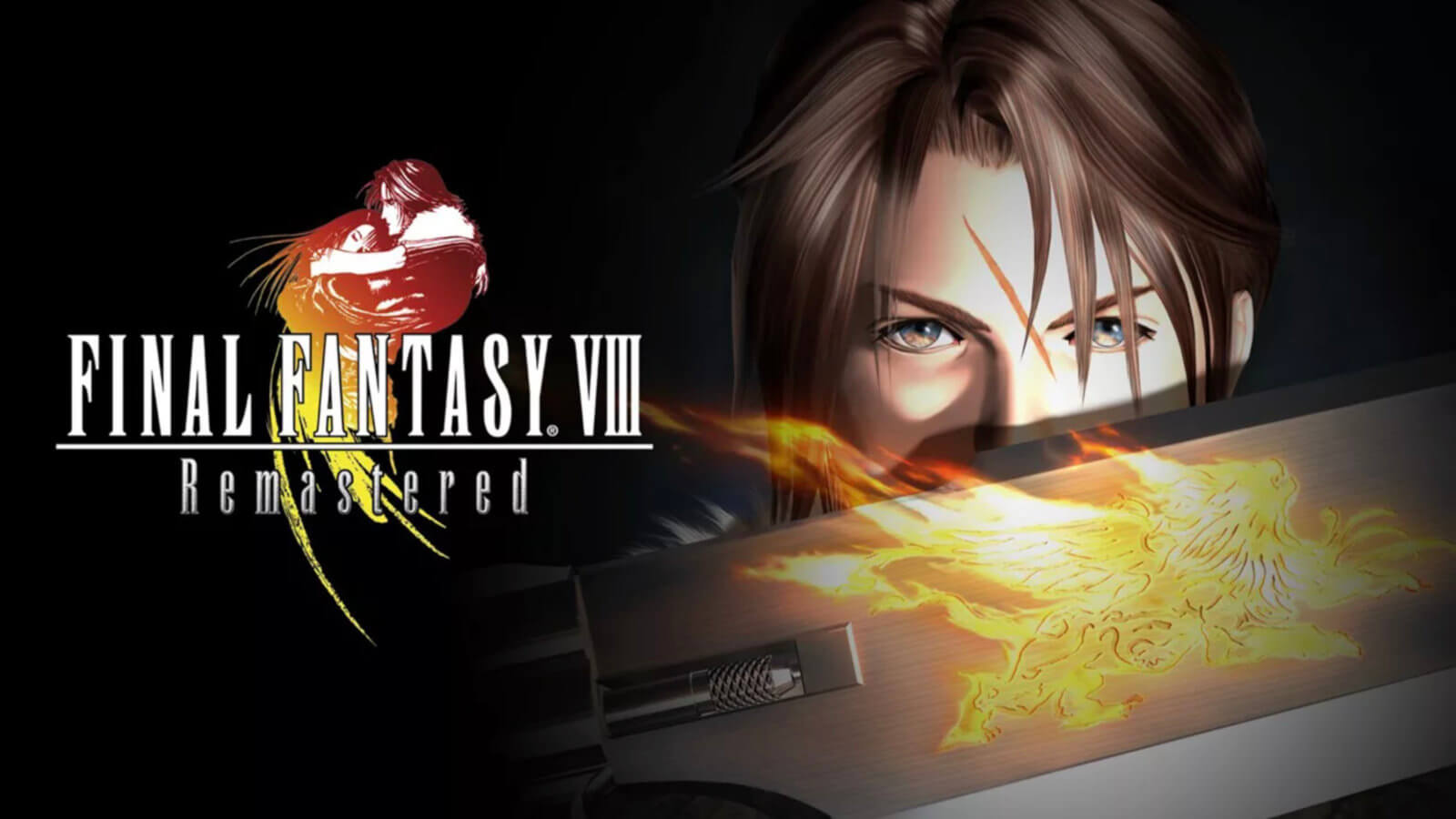 Square Enix took on the task of remaking Final Fantasy VII, arguably one of its most famous titles, a while ago and by the looks of it, as TechTheLead got hands-on with the new edition back in June, they did a wonderful job.

A lot of people wondered if its successor, Final Fantasy VIII, will also get the first treatment. While the game did not register the same success as Final Fantasy VII, it did deliver on the cinematics, especially as far as the memorable opening sequence goes. The story, music and characters gained quite a loyal fanbase and those who still remembered it fondly were a bit disappointed to find out that the 1999 PlayStation original, while it will make a comeback, it will only receive a remaster instead.

Square Enix made the announcement via the title’s Twitter account and said that the remaster will push into 2019 with “new graphical enhancements and a whole host of options to customize your gameplay experience.”

The game will have a number of graphic enhancements (which are also responsible for killing a meme, by the way) and a bunch of extra options that will let the players customize their experience. They include battle assist options (HP, ATB gauge, and Limit Break Boosts), game speed boost (x3) and also the ability to switch off encounters, among other things.

Final Fantasy VIII will be released on Nintendo Switch, PlayStation 4, Xbox One and Steam on September 3rd, with a price tag of $19,99.