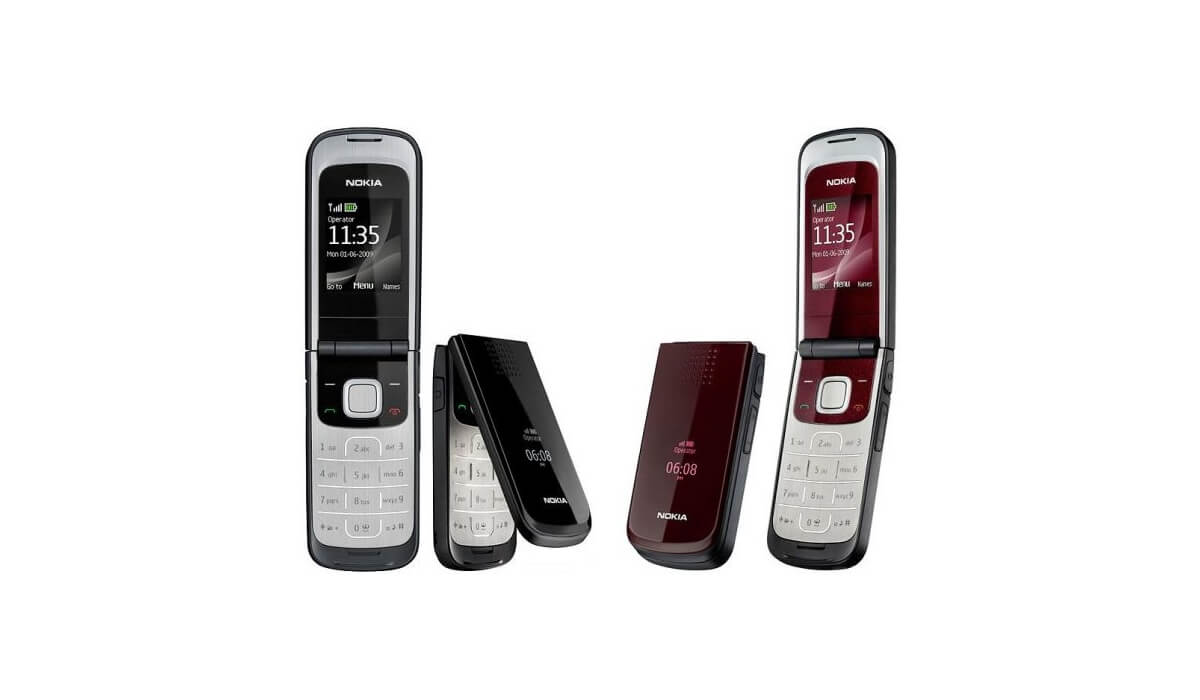 We’ve seen plenty of rumors about a new Nokia flip-phone and, if this leak turns out to be true at IFA Berlin, your parents are about to be very happy.

According to a Gizmochina report, the original Nokia 2720 flip phone, launched back in 2009, will come back a decade later with 4 GB connectivity.

The 4G Nokia 2720 was recently certified in Thailand, which means Nokia is definitely bringing more smartphone features to this device.

The original Nokia 2720 Fold from a while back had a 1.8-inch primary display and a secondary 1.36-inch monochrome display on the flap.

Nokia hasn’t really made flip phones other than the banana one since 2011.

Considering all the attention that one received, it’s safe to say that the Nokia 2720 could make a comeback this year.

Let’s just hope it keeps the keypad, as, for older users, that feature never really got out of style. We could also see millenials and younger people happily adopting the clamshell phone again.

HMD Global has already confirmed its presence at IFA 2019, the first time the company shows up at this event.

That means we will get concrete info on the Nokia 2720 4G, the Nokia 8.2 and other rumored devices on September 4.