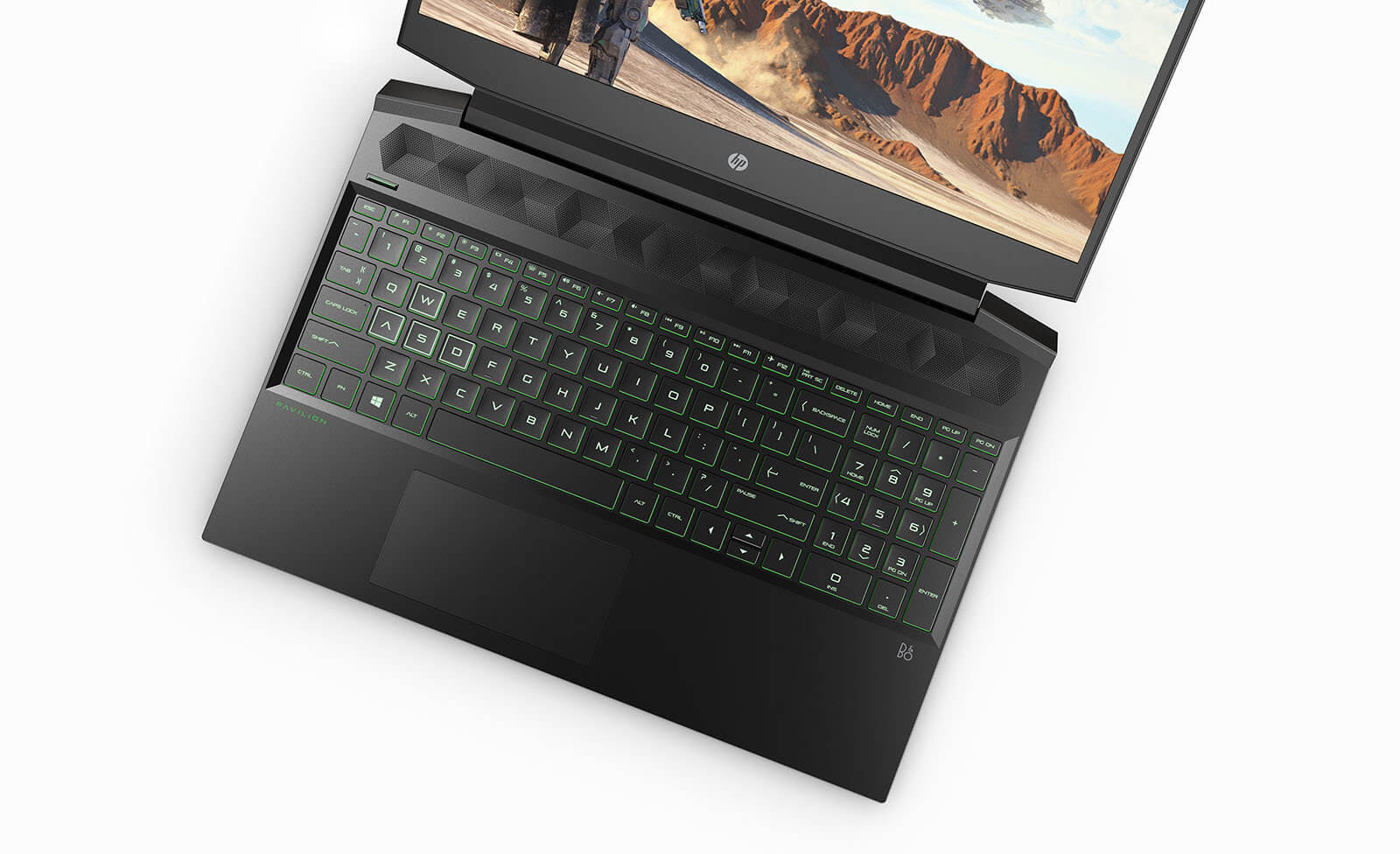 HP has been generous for Gamescom this year: it has launched not only a high-end gaming headset but also a new display, gaming desktops and laptop PCs.

To begin with, the Omen Mindframe Prime headset aims to first keep you comfortable during long gaming sessions thanks to the HP Forstcap active cooling that has tucked into the earpads a new graphite heat spreader. Alongside that cooling system, the gamers will also be spoiled with a built-in 7.1 surround sound. 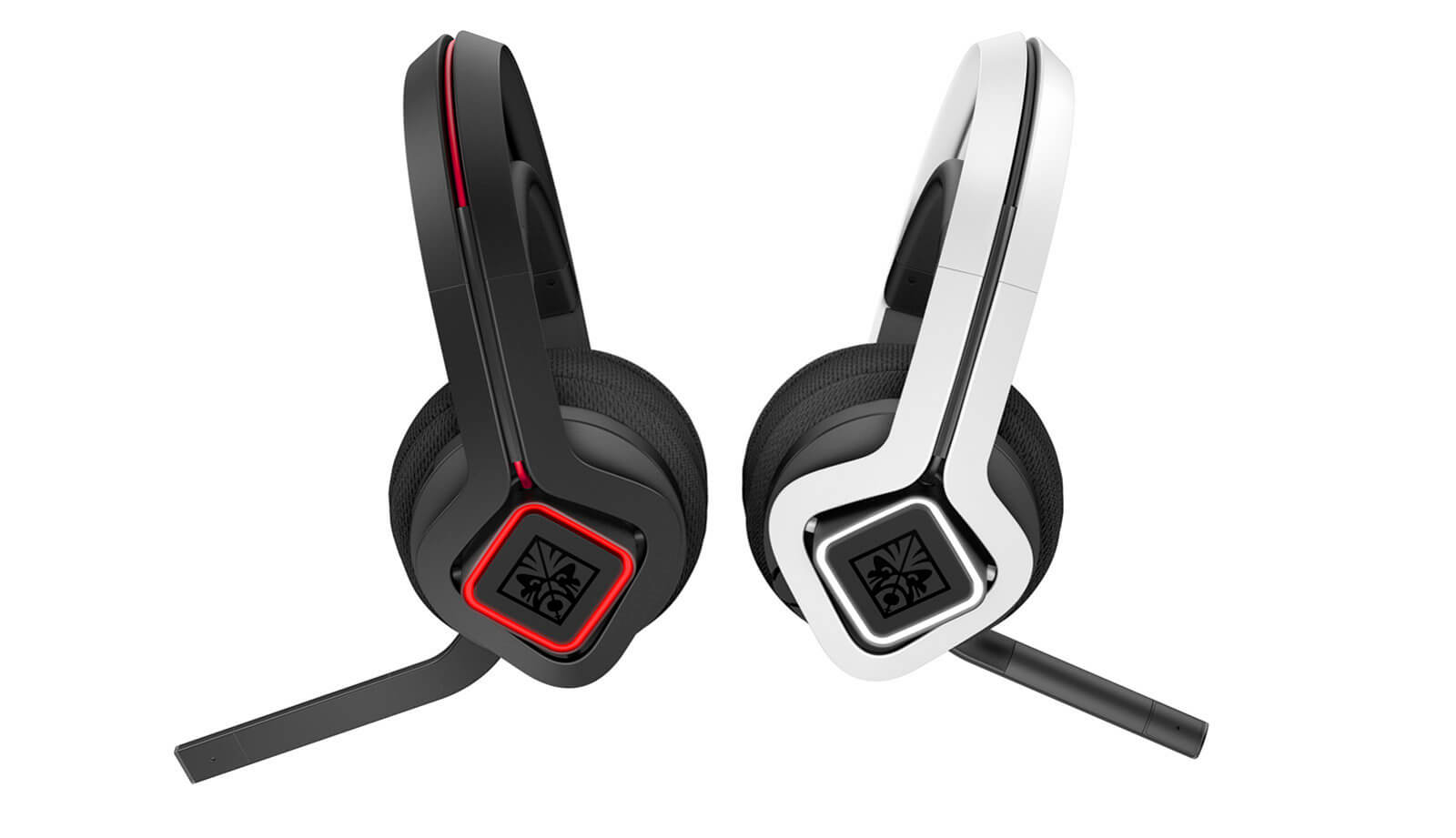 The headset features environmental noise cancelling microphones that will help your in-game teammates hear you better, an Omen Audi Lab that has a 10-band graphic equalizer and presents and audio level customization.

This headset will be available in Europe in August, for €200 and will arive in the U.S a bit later, in January, for $200.

The overall design is quite minimal and the display arrives with an adjustable stand and ambient lighting as well as an “aim assist feature for a reticle that can be customized by shape and color.” The Omen X27 will be available with a price tag of $650 as of September. 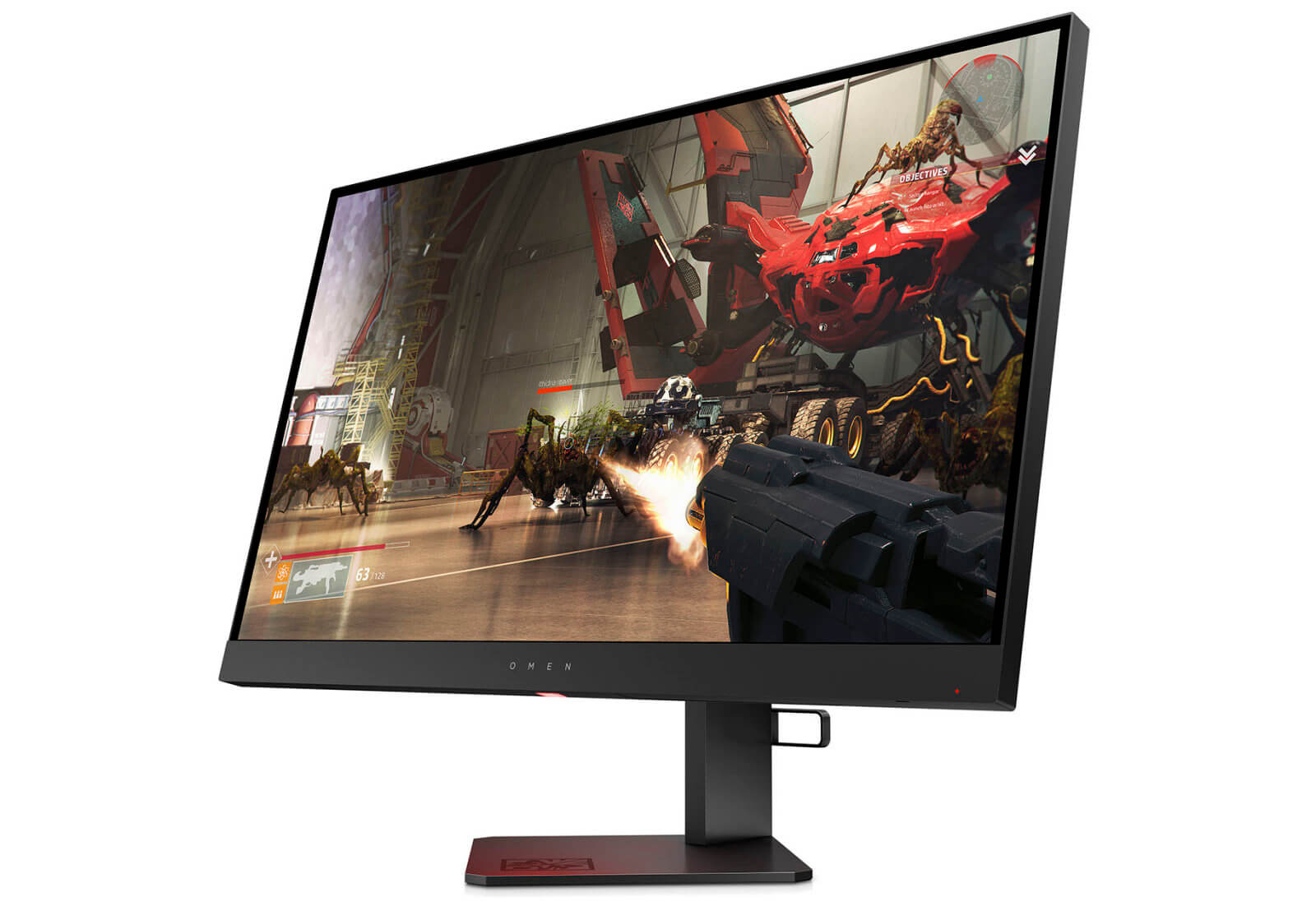 HP also revealed the Pavilion Gaming Desktop which can be purchased with either a 9th-generation Intel i7 8-core or a 3rd-gen AMD Ryzen 7 8-core processors. Other options are NVIDIA GeForce RTX 2070 and RTX 2060 Super GPU as well as up to 32GB worth of DDR4 memory. The Pavilion costs $700.

Then we have the Pavilion Gaming l5 laptop that packs in a Ryzen 7CPU while the GPU is NVIDIA, which can go up to a GeForce GTC 1660Ti Max-Q. The l5 has a 144Hz display, slim bezels and an angular black chassis. This model costs $800 and will arrive in the U.S in September. However, expect its upgraded version to be a bit more pricey.