First Robot Method Actor To Star In A $70 Million Movie 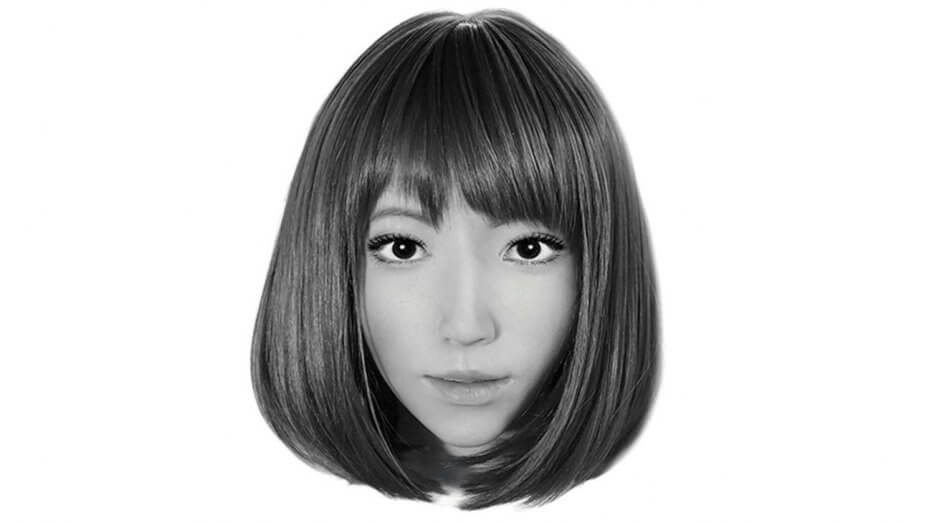 Hollywood has always been fascinated by robots, dazzling the audience with stories about autonomous artificial humanoids throughout the decades. With this new 70 million dollar movie, Bondit Capital Media, responsible for big-screen titles like To the Bone and the Oscar-nominated Loving Vincent, is backing the simply-named movie b. The motion picture is a science fiction film that producers say will be the first to rely on an artificially intelligent actor.

Scripted by visual effects supervisor Eric Pham, Tarek Zohdy, and Sam Khoze, b‘s story presents a scientist who discovers the dangers associated with a program that he created, to perfect human DNA. As the story progresses, he helps Erica, the artificially intelligent woman he designed, to escape.

As the focal point of the movie, Erica could be CGI, but the screenwriters and producers say that the robot exists in real life. Two scientists Hiroshi Ishiguro and Kohei Ogawa came into the picture, the duo already creating Erica, as part of their study of robotics. The two Japanese scientists also taught the robot to perform, applying the principles of method acting to artificial intelligence, with surprising results.

“In other methods of acting, actors involve their own life experiences in the role, But Erica has no life experiences. She was created from scratch to play the role. We had to simulate her motions and emotions through one-on-one sessions, such as controlling the speed of her movements, talking through her feelings, and coaching character development and body language.”

Erica, initially, was built for another project directed by Tony Kaye of American History X fame, but the director parted ways with the producing team over scheduling problems. No director or other actors are attached to the project, but the crew filmed a few scenes in Japan, before the pandemic. The studio plans to shoot the rest of b in Europe starting June of 2021 if things go according to plan.