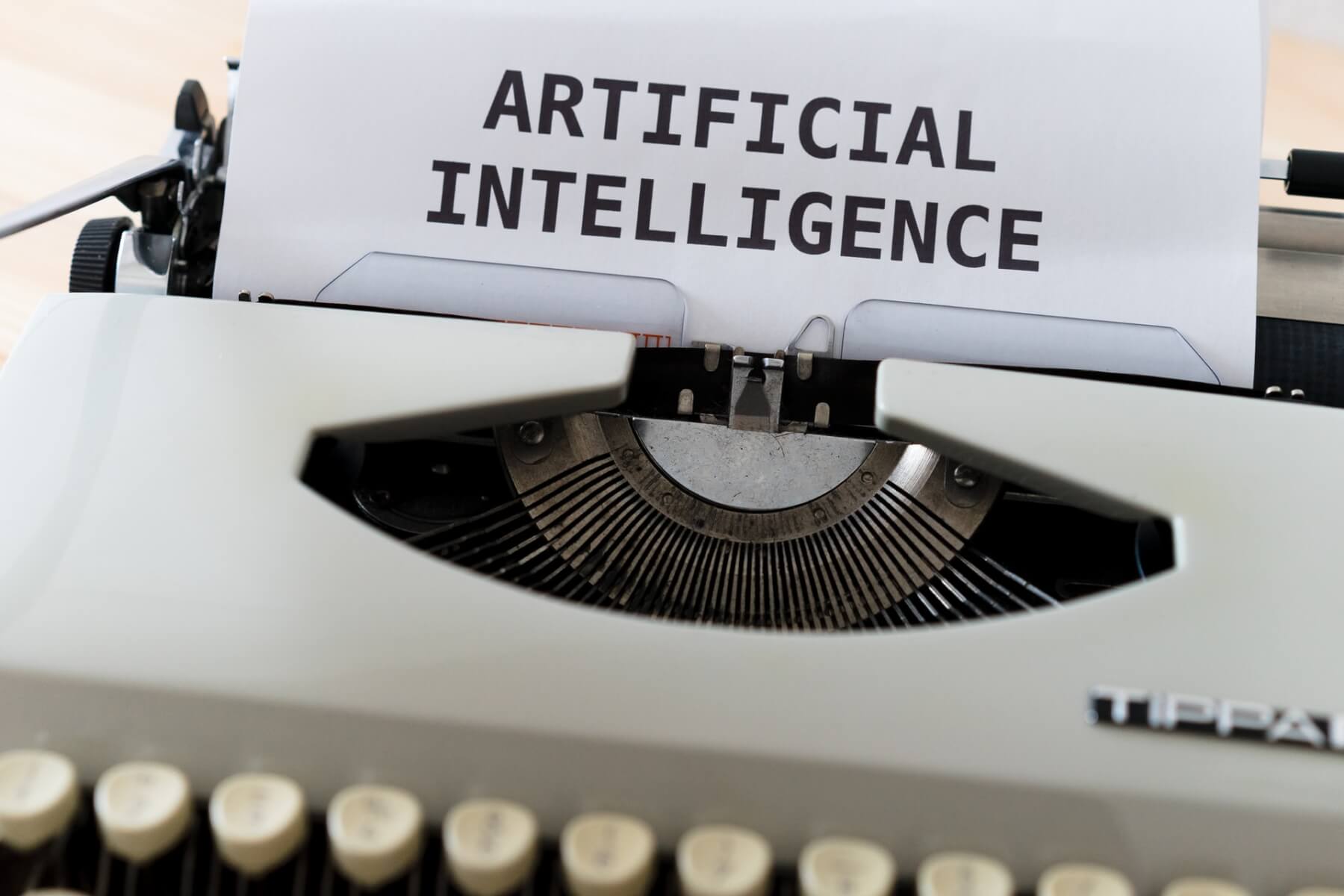 Clearview AI was ruled illegal by Canadian Privacy Authorities. Canada’s Office of the Privacy Commissioner (OPC) has ruled that the American startup Clearview AI violated Canadian privacy laws when its facial recognition software collected photos of Canadians without informing them or requesting permission to do so.

The Royal Canadian Mounted Police (RCMP) and the Toronto Police Service (TPS) were some of the federal services which have admitted to using the Clearview’s facial recognition software, which scraps the internet for publicly available photos to identify potential police suspects or victims.

Last Wednesday, Canada’s Office of the Privacy Commissioner issued a statement in which it accused Clearview of “mass surveillance” and “unlawful practices.”

OTHER NEWS… Always-on Smartphones: This Invisible Solar Cell Could Deliver Eternal Life To Your Device

“What Clearview does is mass surveillance, and it is illegal,” Commissioner Daniel Therrien said at a news conference. “It is completely unacceptable for millions of people who will never be implicated in any crime to find themselves continually in a police lineup. Yet the company continues to claim its purposes were appropriate, citing the requirement under federal privacy law that its business needs be balanced against privacy rights.“

However, Clearview claims that Canadian privacy laws do not apply in its case because the company’s connection to Canada is not “real and substantial”. Furthermore, the startup argues that since the scraped images were publicly available, it does not require the consent of the Canadians in question.

As a result and in response to an ongoing joint investigation launched by the privacy commissioners of British Columbia, Alberta, Quebec, and the federal government, Clearview said that it decided to stop providing its technology to Canadian customers.

“Our investigation reveals the vast amount of personal information collected without people’s knowledge or consent, “ said Michael McEvoy, Information and Privacy Commissioner for British Columbia. “It is unacceptable and deeply troubling that a company would create a giant database of our biometric data and sell it for profit without recognizing its invasive nature. The results of our work also point to the need to strengthen our privacy laws to properly protect the public.“

“As the use of facial recognition technology expands, significant issues around accuracy, automated decision making, proportionality, and ethics persist,” stated Jill Clayton, Information and Privacy Commissioner of Alberta. “The Clearview investigation shows that across Canada we need to be discussing acceptable uses and regulation of facial recognition. The regulation would not only assist in upholding privacy rights, but it would also provide much-needed certainty to all organizations thinking about using or developing the technology.“

IN OTHER NEWS… About Building Brains and Eureka Moments in Coding with Adobe Sr. Software Engineer, Gabi Ghita

“We are at the final stages on working on this document, but what this case illustrates is the absence of clear rules and regulations about facial recognition should lead to law,” Therrien said. “In the meantime, we have been working on guidance to police forces that we intend to make public in the spring.“