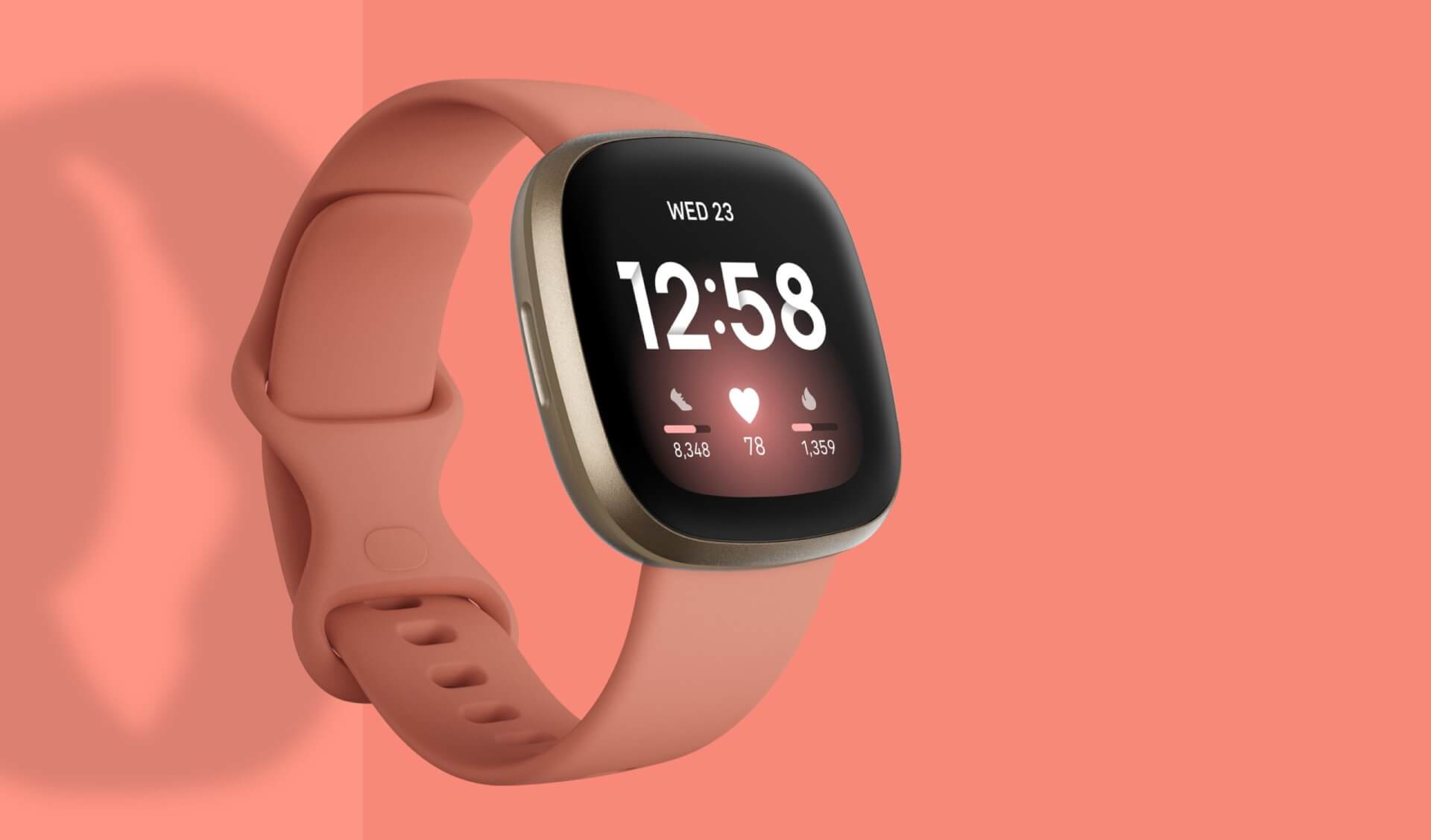 The Fitbit Sense absolutely stole the show with the announcement of the 2020 Fitbit line-up but the Fitbit Versa 3 is an impressive device as well.

The new Fitbit Versa 3 brings the much needed improvements Versa 2 wearers wanted and leaves something behind – the physical buttons.

We already knew this, thanks to some leaks, so let’s see exactly why the Fitbit Versa 3 might land on your holiday wishlist.


The device is the first of this line to add built-in GPS, with distance and pace heatmaps.

It also has Google Assistant alongside Alexa to make it easy for you to find info fast, plus the ability to pick up calls from your wrist on Android, using Bluetooth.

Even better, it has the same tech as the Fitbit Sense, the Fitbit Pure Pulse 2.0, which alerts you when you have an unusually low or high heart rate.

On the battery front, it’s not quite as impressive as the affordable Fitbit Inspire 2 band also revealed now but it holds its own impressively!

The Fitbit Versa 3 has a six day battery life and, as a lifesaver when you’re on the go, gives you a day’s worth of battery life with just 12 minutes of charging.

If the $330 Fitbit Sense price is too much for your budget, the Fitbit Versa 3 is definitely a sweet deal, at $230.

Of course, for basic fitness tracking, there’s the new Fitbit Inspire 2 at $100.