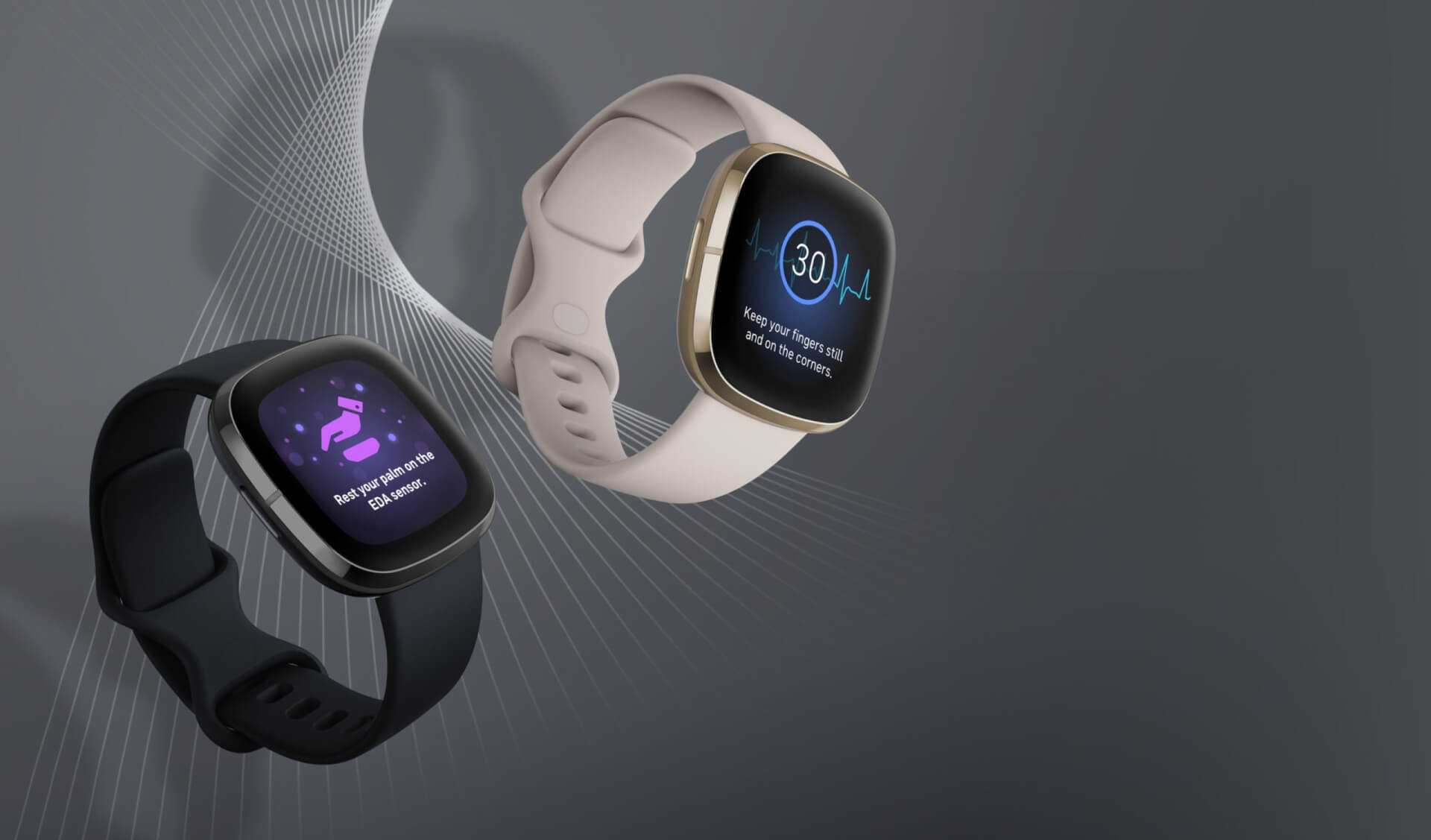 Fitbit took everyone by surprise and announced the new Fitbit 2020 line-up. There’s the Fitbit Versa 3, the more affordable Fitbit Inspire 2, with amazing battery life, and the Fitbit Sense.

Just looking at the Fitbit Sense’s specs and you can see an Apple Watch top competitor, with a host of new features.

With it, Fitbit is introducing the new Pure Pulse 2.0 heart-rate tracking algorithm, which will alert wearers when their pulse is unusually low or too high.

The Fitbit Sense also has ECG, a feature that will take electrocardiograms with the ring around the display (with FDA approval pending) and one designed to offer smartwatch buyers alternatives to the Apple Watch.

Even more, the Fitbit Sense also features stress-tracking, with an electrodermal activity (EDA) sensor similar to the Oura ring.

These are the flashiest aspects of the Fitbit Sense but there are also other features that land it squarely in the Best Buy category of smartwatches.

The device has an always-on display, NFC payments, built-in GPS, Alexa, and Google Assistant, plus call-taking for Android users.

It retails for $330 and includes six months of Fitbit Premium, which is quite a deal, making it cheaper than both Apple Watch and the Galaxy Watch 3.