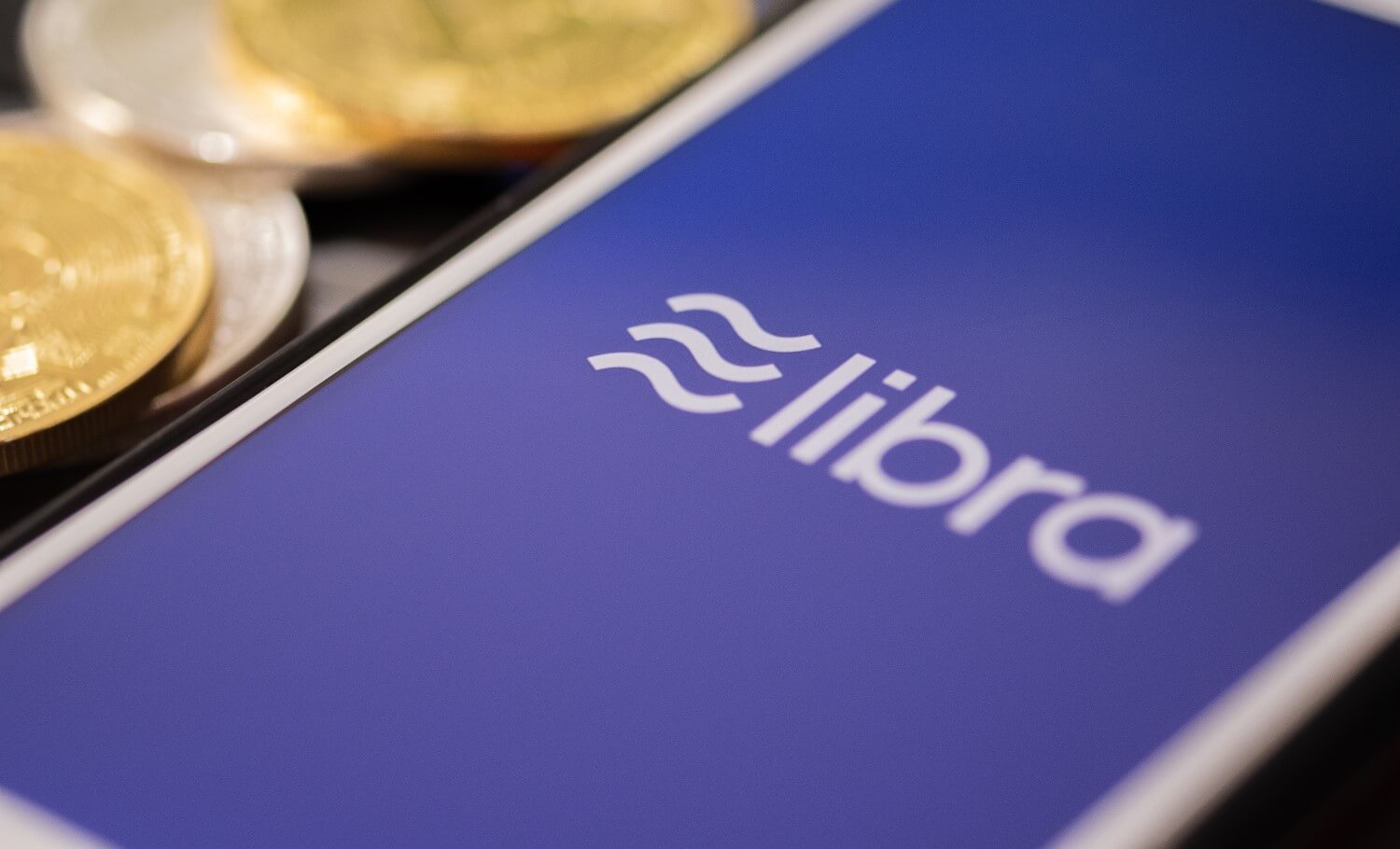 French Finance Minister Bruno La Maire has announced that the French government does not have any plans to allow Facebook’s Libra cryptocurrency to enter Europe. This announcement was made at a meeting of the Organization for Economic Co-Operation and Development, which took place in Paris.

Le Maire cited consumer risks and government monetary sovereignty as the main reasons for the decision.

“I want to be absolutely clear: in these conditions, we cannot authorise the development of Libra on European soil.” Le Maire said.

We first caught whiff of Libra in June when Facebook made the official announcement, a move that immediately got experts issuing warnings that the digital currency could tip the balance of economy control from governments to big businesses. In addition to that, Libra critics also voiced their concerns about the other potential risks the currency could hold for the consumers, pointing fingers at the Cambridge Analytics scandal.

Control over Libra would be handed over to an association based in Switzerland and, though Libra’s name is associated with Facebook by now, its backers include Visa, MasterCard, PayPal, Lyft and Uber, just to name a few. Libra was promoted as an option that would help boost online commerce and deliver financial services to over a billion adults without bank accounts or who use services outside banking systems like payday loans.

While officials are concerned about how Libra would be regulated, Facebook assured everyone that the currency, alongside its digital wallet called Calibra, will meet the highest standards.

Libra has been put in the spotlight since the day it was announced with regulators worried that the digital currency could actually allow people to abandon national currencies which would complicate the government efforts to regulate the economy if an economic crisis should set in.

“The monetary sovereignty of countries is at stake from a possible privatisation of money … by a sole actor with more than 2 billion users on the planet.” Le Maire stated.

Bank of England governor Mark Carney said that Libra should be approached with “an open mind but not an open door” and insisted that the digital currency should address issues like money laundering and data protection before it could ever even be considered in the first place.

Dante Disparte, Head of Policy and Communications for the Libra Association was adamant that Le Maire’s comments “underscore the importance of our ongoing work with regulatory bodies and leadership around the world.”

However, Facebook’s Libra looks like it will become a reality soon enough, in spite of the opposition.