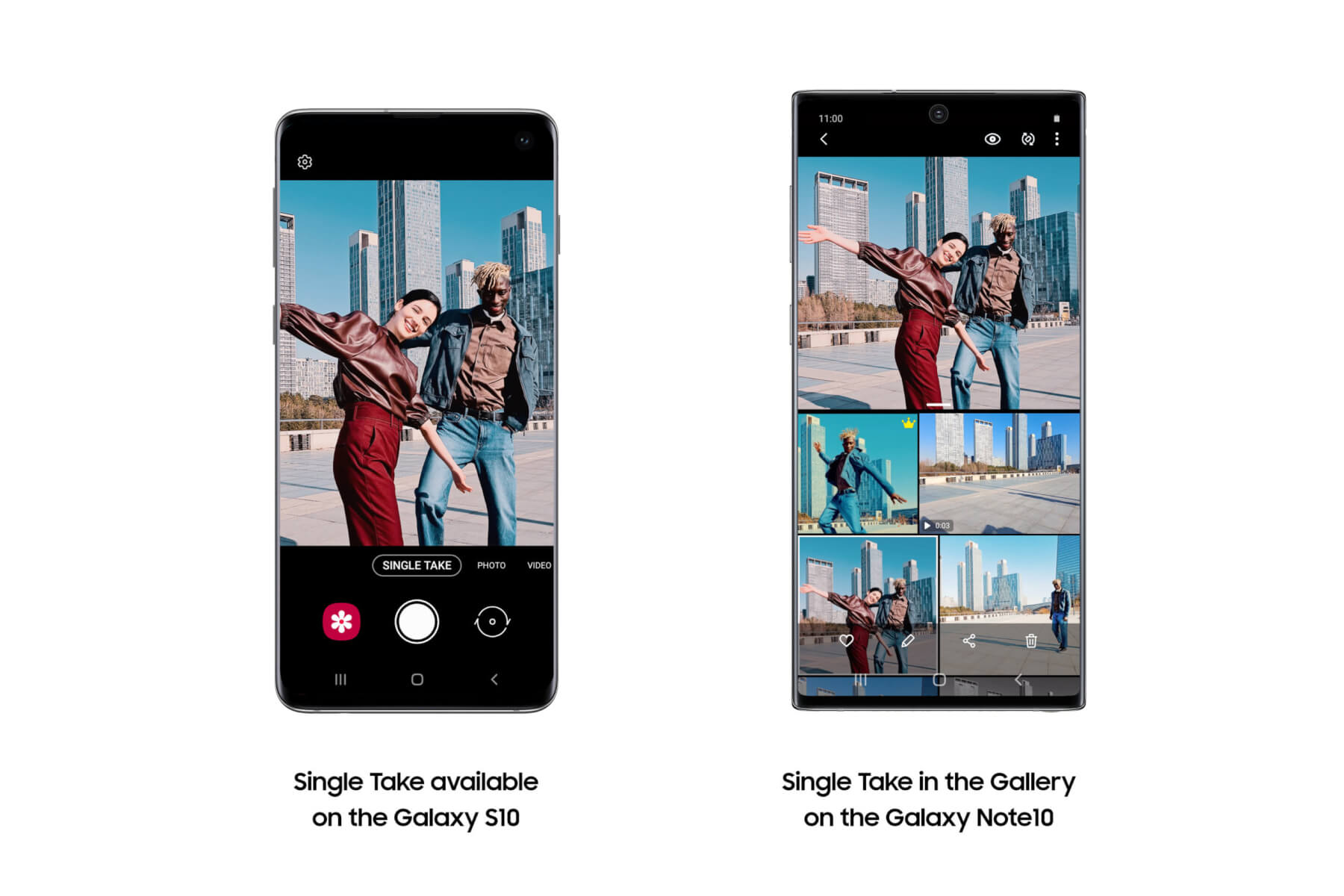 The company details the full list improvements on its website, and it seems like older phones will also benefit from some of these camera features as well as other software improvements, as soon as the upcoming software updates arrives. This way, users will enjoy a complete Galaxy experience.

The highlight is the ‘Single Take’ feature makes it possible to capture several photos and videos at once. The ‘Night Mode’ will also be improved with ‘Night Hyperlapse’, but only for Galaxy S10 series.

Galaxy S10 series and Galaxy Note 10 series users will also enjoy the Pro Video feature and the Custom Filter feature which lets users create their own filter using colours and elements of their choice.