Royole's Next Foldable Phone Comes With a Waterproof Hinge 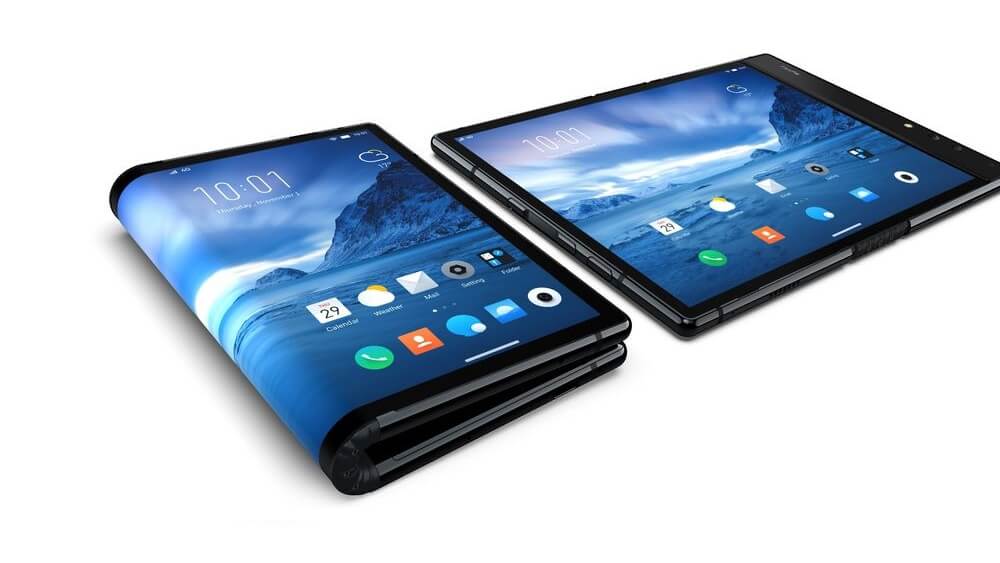 Last year, at CES 2019, Royole launched FLEXPAI, the world’s first foldable phone and somehow started a trend on the smartphones market, which bigger companies soon followed.
Although becoming a trendsetter, the phone in itself wasn’t that great, but the company proceeded in working on its successor.

Royole is now expected to launch its second foldable phone, according to the hints offered by the company’s co-founder & CEO Bill Liu during an event focused on the announcement of the company’s third-generation Cicada Wing display.

The dispplay will be integrated in the Royole’s FlexPai 2 before being used by partners like ZTE. According to Bill Liu, the second smartphone will perform much better and will offer “significant improvements in every possible way.”

The phone will be running on a Qualcomm Snapdragon 865 chipset with a 5G modem. Another significant improvement consists of the 7.8-inch 3rd generation Cicada Wing screen created with a smaller bend radius and crease. Once unfolded, the screen has a 4:3 aspect ratio and supports more than 200,000 bends without any damage. In terms of image, the phone offers high-end quality, with 1.3x better color gamut and 500x better contrast than a high-end LCD.

The foldable phone is expected to arrive in the Q2 of 2020 and comes with a new waterproof and mechanically robust hinge, the ‘Super Seamless & Stepless Hinge.’