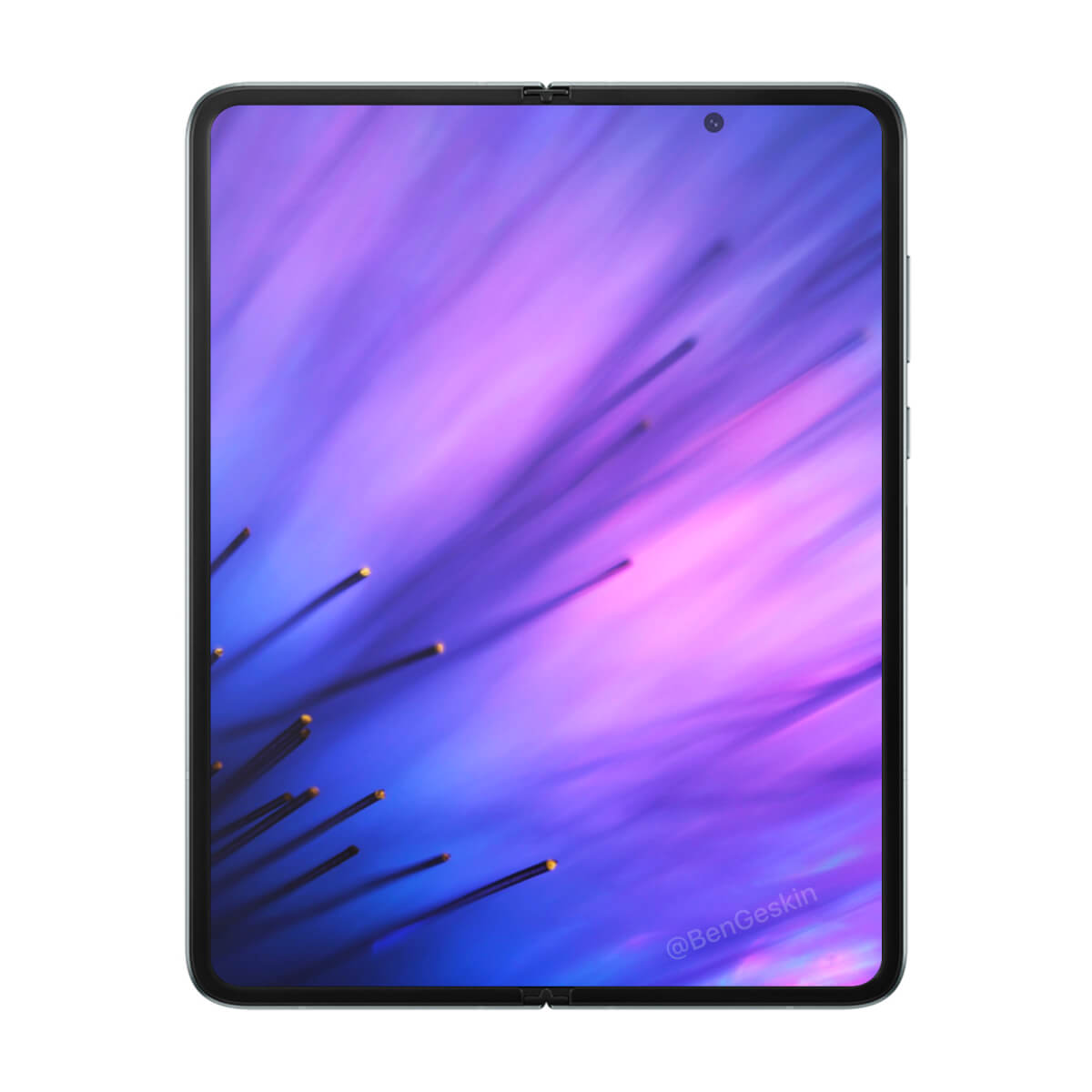 We were expecting to see the Samsung Galaxy Z Fold 2 make an appearance at the Unpacked event next month, together with the Galaxy Note 20 family, but that’s no longer happening. Still, thanks to South Korea’s ETNews we at least get to take a peek on what’s under the hood.

Foldable phones haven’t really been perfected yet, but this latest leak suggests improvements have been made from the previous foldable Galaxy.

The panel on the inside is reportedly growing from 7.3-inches on the original Galaxy Fold to 7.7-inches on the second-gen model. Also, an Ultra-Thin Glass will be used on top which should improve durability.

For the Super AMOLED display, which supports a smooth 120Hz refresh rate, Samsung is using the Y-OCTA technology. This allows touchscreen circuitry to be directly patterned on the OLED panel without the need for a separate layer, resulting in a thinner display and lower production costs.

The new Galaxy Fold is set to have a side-mounted capacitive fingerprint scanner as opposed to an in=display one.

No information about the punch-hole camera has been revealed, but the report does show Samsung is planning to use a larger external display. The Galaxy Fold offered a 4.3-inch screen, and now the Fold 2 will boast a 6.23-inch alternative.

This latest report suggests the Galaxy Z Fold 2 will have a camera module made out of five lenses. The controversial 108-megapixel camera isn’t in there, Samsung choosing to equip only Ultra-branded flagships with the technology. Part of the camera setup will consist of a 12-megapixel ultra-wide-angle shooter and a 64-megapixel telephoto zoom camera. Also, it will have two 10-megapixel selfie cameras, one of which is positioned above the external display while the other sits towards the top of the larger internal panel.

The new Galaxy Z Fold 2 will pack a Snapdragon 865+ chipset and be available with 12GB of RAM and 256GB of internal storage as standard. It appears the device will lack MicroSD card support, but it’s thought a pricier 512GB variant will also be available.

We still don’t know when the new Galaxy Z Fold 2 will be officially unveiled, but this latest leak got us all more curious.