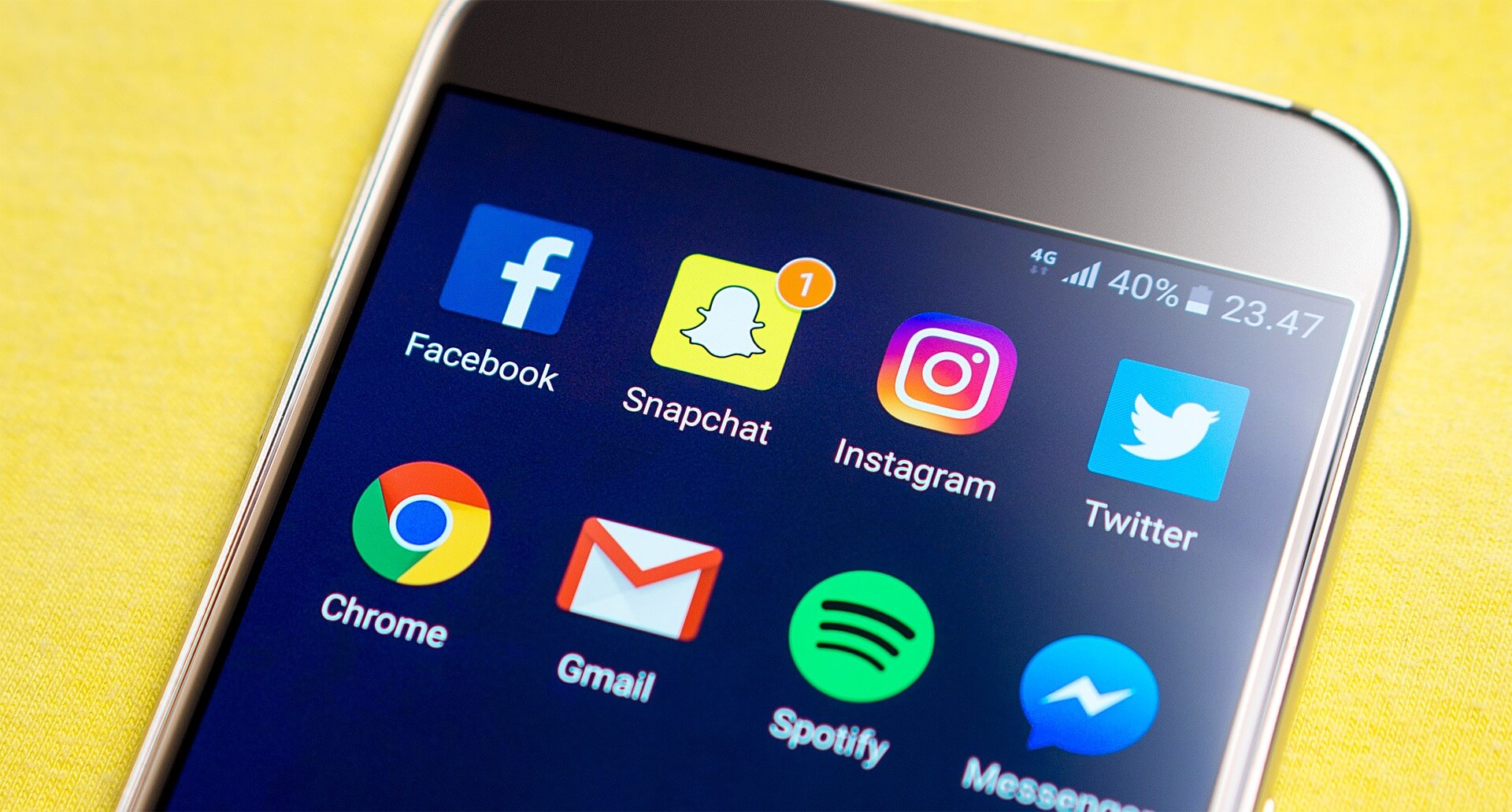 Germany wants to put a stop to social media communication that encourages hate speech and false news. In October 2017, the country passed the Netzwerkdurchsetzungsgesetz (NetzDG) law but the fines didn’t start reaching social media platform owners until this year. That’s because the government decided to give them time to develop tools meant to eradicate hate speech dispersed through their channels.

If companies like YouTube, Facebook, Reddit fail to do so in 2018, the authorities could force them to pay fines as high as $60 million! While prevention is ideal, the law isn’t absurd – it does give each tech firm a 24-hour period to take the flagged posts down before authorities take charge.

As it was the case of Twitter vs. a German satirical magazine. Titanic magazine was blocked by the social media channel after releasing the following tweet: “The last thing that I want is mollified barbarian, Muslim, gang-raping hordes of men.” No, this sentence wasn’t expressing their own opinion, but parodied that of Beatrix von Storch, member of the Alternative for Germany (AfD) party, who had previously accused the police of hoping “to appease the barbaric, Muslim, rapist hordes of men” with a tweet in Arabic.

The war against fake news and cyber bullying reached a new peek last year, enabling Facebook to roll out new tools that would differentiate between real and fake news. According to Zuckerberg’s company, they worked and helped in spreading more truth than lies.

But the issue is far from over. A YouTube spokesperson confirmed that in a statement for CNET: “We’ll continue to invest heavily in teams and technology to allow us to go further and faster in removing content that breaks our rules or German law, and by working with government, law enforcement, civil society groups, and other companies.”