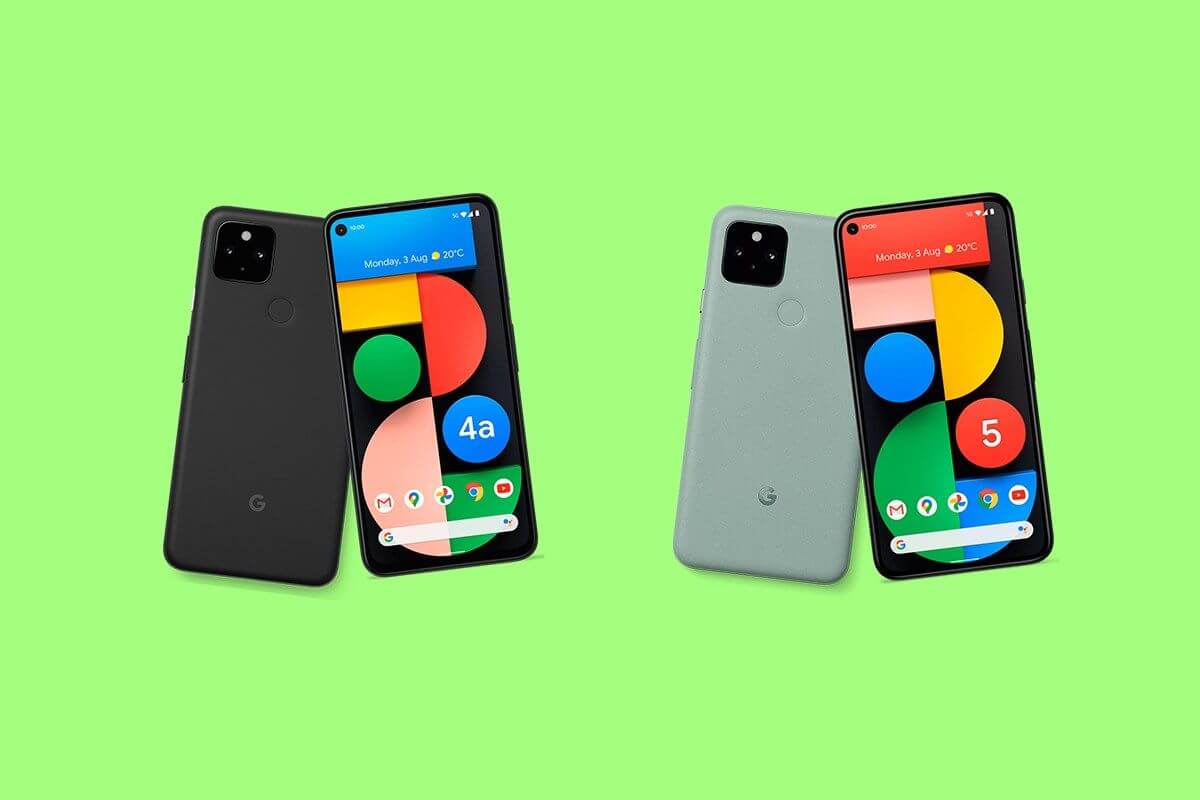 Google has launched the Pixel 5a just recently but it seems that it’s very eager to make room for the 5a as well as its upcoming Pixel 6 line, as it has decided to discontinue the Pixel 4a 5G and the Pixel 5.

On the online Google store, the models are listed as ‘sold out’ and word is that the remaining stock from other retailers won’t last for too long either.

A Google spokesperson stated in support of this that with the company’s “current forecasts, we expect Google Store in the US to sell out of Pixel 4a (5G) and Pixel 5 in the coming weeks following the launch of Pixel 5a (5G). These products will continue to be available through some partners while supplies last.”

Google believes that the Pixel 4a 5G and the Pixel 5 will eventually sell out completely from all retailers “in the coming weeks.”

This move is not surprising, at least when it comes to how Google handles its Pixel devices: the company discontinued the Pixel 4 and the Pixel 4 XL not even a full year after their launch.

The Pixel 4a 5G disappeared from the shelves almost as soon as it appeared, since it’s said that Google did not even produce enough units to supply the demand in the first place.

Its sibling, the Pixel 4a (non-5G), is still selling and is widely considered to be one of the best budget phones available on the market.

With all this in mind, the choice to discontinue the Pixel 5 this soon, and especially considering the Pixel 6 and Pixel 6 Pro have not even launched yet. It makes sense for older models to be discontinued some time after the next generation is released, but not this far ahead.

But perhaps it’s because Google truly believes in the Pixel 6 in the sense that it will give Apple and Samsung a run for their money – in which case, all eyes need to be on it.

The Pixel 5 is not a bad smartphone by any means, but it has failed to compete with the iPhone 12 and the Galaxy S21. Google is hinting at the fact that this might soon change, with the arrival of the Pixel 6 – the company has even decided to follow the example of its rivals and not include a charger in the box.