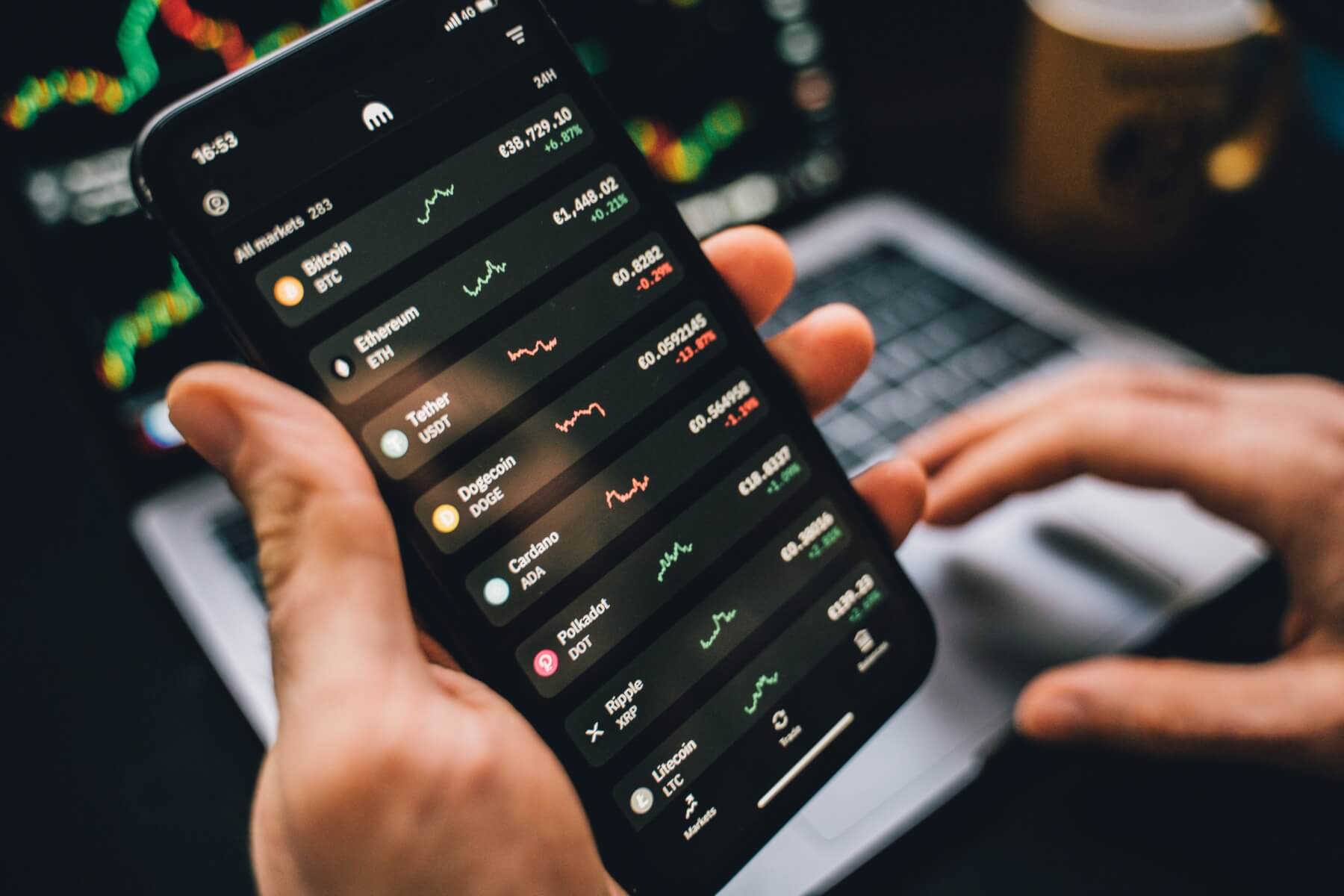 If you’re into cryptomining, you have to keep your eyes peeled nowadays because, by the looks of it, not even application stores that we normally trust are safe from malicious apps.

A new report from Trend Micro, a security firm, has flagged about eight Android apps that falsely advertised themselves as cryptomining services and were available for download via Google Play. The users that downloaded them were asked to pay for non-existent cloud mining operations, according to the researchers.

Cifer Fang, Mobile Threat Analyst at Trend Micro said that the apps “only trick victims into watching ads, paying for subscription services that have an average monthly fee of $15, and paying for increased mining capabilities without getting anything in return.”

The apps were flagged for their consistent lack of cryptocurrency-mining behavior.
“The fake mining activity on the apps’ user interface (UI) is carried out via a local mining simulation module that includes a counter and some random functions,” the researchers explained.

Most of the apps were free to download, however, a few of them, such as  Crypto Holic – Bitcoin Cloud Mining came with a price tag of $12,99, while Daily Bitcoin Rewards – Cloud Based Mining System, cost $5,99.

Some of these apps offered ‘upgrades’ to the users to help them increase their cryptomining capacity by purchasing “their favorite mining machines to earn more coins at a faster rate”. These upgrades could cost anywhere between $14,99 to $189,99.

Some of the apps stated that they were only games, and did not even mention cryptocurrency-mining in the terms of use, which means that, if the users “relied solely on how the application’s UI is configured and designed and didn’t read the app’s terms of use, they may have used it and made in-app purchases without knowing that it’s just a game.”

The researchers offered some advice on how to spot fake apps however and it’s not difficult at all: all you have to do is read the reviews and enter an invalid cryptocurrency wallet address.

They said that the users have to confirm if a withdrawal fee exists: “The transfer of cryptocurrency requires a handling fee, which is relatively high compared to what is typically made from cloud mining. Hence, free withdrawals are very suspicious.”

These apps have been downloaded over 100,000 times and, according to the researchers, there are still around 120 more of these fake cryptocurrency mining apps available online.