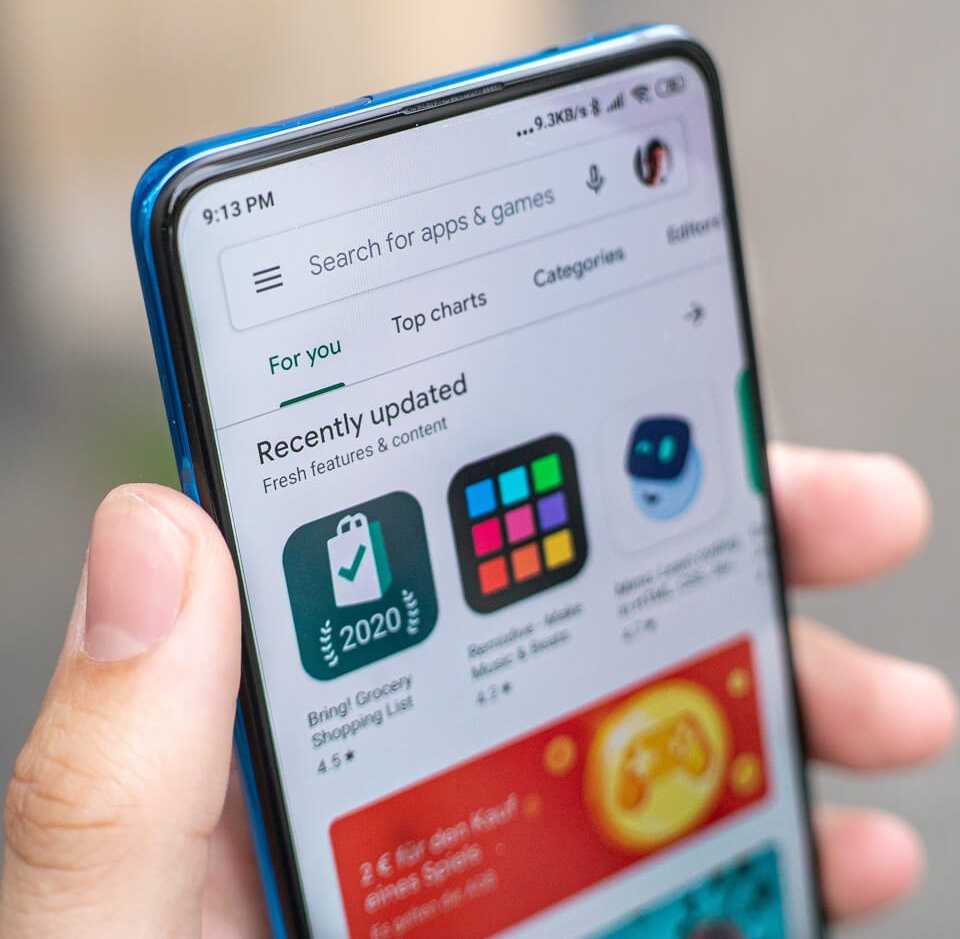 Google is cracking down on dating apps. Well, the kind that implies compensation for the act of dating, that is.

A series of policy changes will come into effect starting with September 1st. One of the first things Google will rectify this fall is the presence and activity of sugar dating apps on its Play Store.

Sugar dating, as you can imagine, refers to the offering of companionship and more in exchange for money and gifts. In other words, it’s usually the online matching of a wealthier person with a younger one, the latter looking to date the former as long as they are “kept” – they receive monetary compensation in a consistent, long-term way.

Now, Play Store already bans apps that promote “services that may be interpreted as providing sexual acts in exchange for compensation” but Google is getting more specific.

The tech titan is adding “compensated dating or sexual arrangements where one participant is expected or implied to provide money, gifts or financial support to another participant (‘sugar dating’)” to the policy. It’s not clear why Google decided to make this move right now but it’s definitely happening.

And their policy updates will target developers, too. Devs who haven’t uploaded an app or signed in to Google Play Console in 12 months will have their accounts erased. Of course, the company is going to notify those individuals 60, 30, and 7 days before.

The only developers exempt from it are those whose apps have over a thousand installs or who recently added in-app purchases.

This Dating App Can Report You for Body Shaming

Other changes to the Store will take place at the end of September. Starting from September 29, “spam text and graphics in-app titles, icons, and developer names” will be forbidden, and from October 4th, the ads policy will be updated to reflect advertising ID changes.