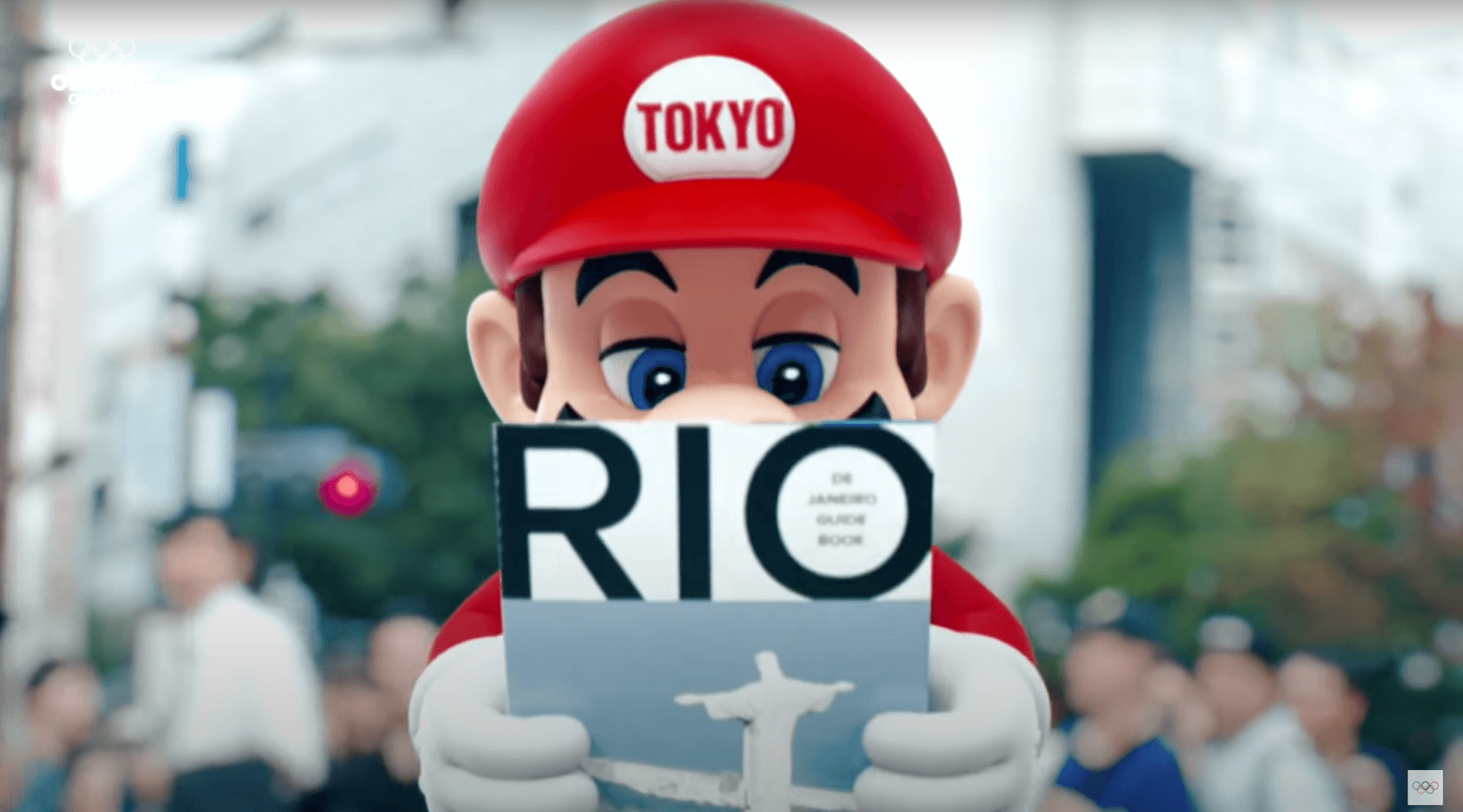 Nintendo was reportedly working with organizers of the Tokyo 2020 Olympic Games to include the company’s music, scenes, and character. However, according to reports, these were scrapped fairly last minute.

As described in a VGC report (translated from Japanese publication Shukan Bunshun), Shukan Bunshun claims to have access to several draft scripts for the Tokyo 2020 Olympic Games’ opening ceremony. In one of these scripts dated June 16th, 2021, five Nintendo related songs were expected to be played during the Parade of Nations. These songs included the main themes from Super Mario Bros., The Legend of Zelda, and Pokémon.

During the Parade of Nations, however, no Nintendo music was played. Instead, there were songs played from other iconic made-in-Japan video game series including Sonic the Hedgehog, Final Fantasy, Dragon Quest, and more. Given the dramatic Mario-themed entrance then-prime minister Shinzo Abe made during the closing ceremonies of the Rio 2016 Olympics to “transfer” the Olympics from Rio to Tokyo.

One of the potential reasons for Nintendo’s sudden departure from the Opening Ceremonies is the controversy surrounding the Tokyo 2020 Olympics Games. Recent polling show an overwhelming majority of Japanese citizens want to Olympic Games cancelled, largely due to the continued uptick in COVID-19 cases and the use of taxpayer money on the events rather than relief. Protests continued outside the stadiums as the Games officially began (source: NPR) and other corporate sponsors like Toyota have reconsidered their sponsorship of the Games (source: NYT).

Shukan Bunshun, however, suggests that Nintendo may have decided against appearing in the Opening Ceremony because of “‘mixed feelings’ about the removal of ceremony content it had worked on for earlier scripts.” This content includes a potential 8-bit portion designed in large part by Nintendo legend Shigeru Miyamoto and a Closing Ceremony portion with the Mario warp-pipe.

As Nintendo did not make an appearance at the Opening Ceremony, it is unlikely that fans will see them at the Closing Ceremony either.