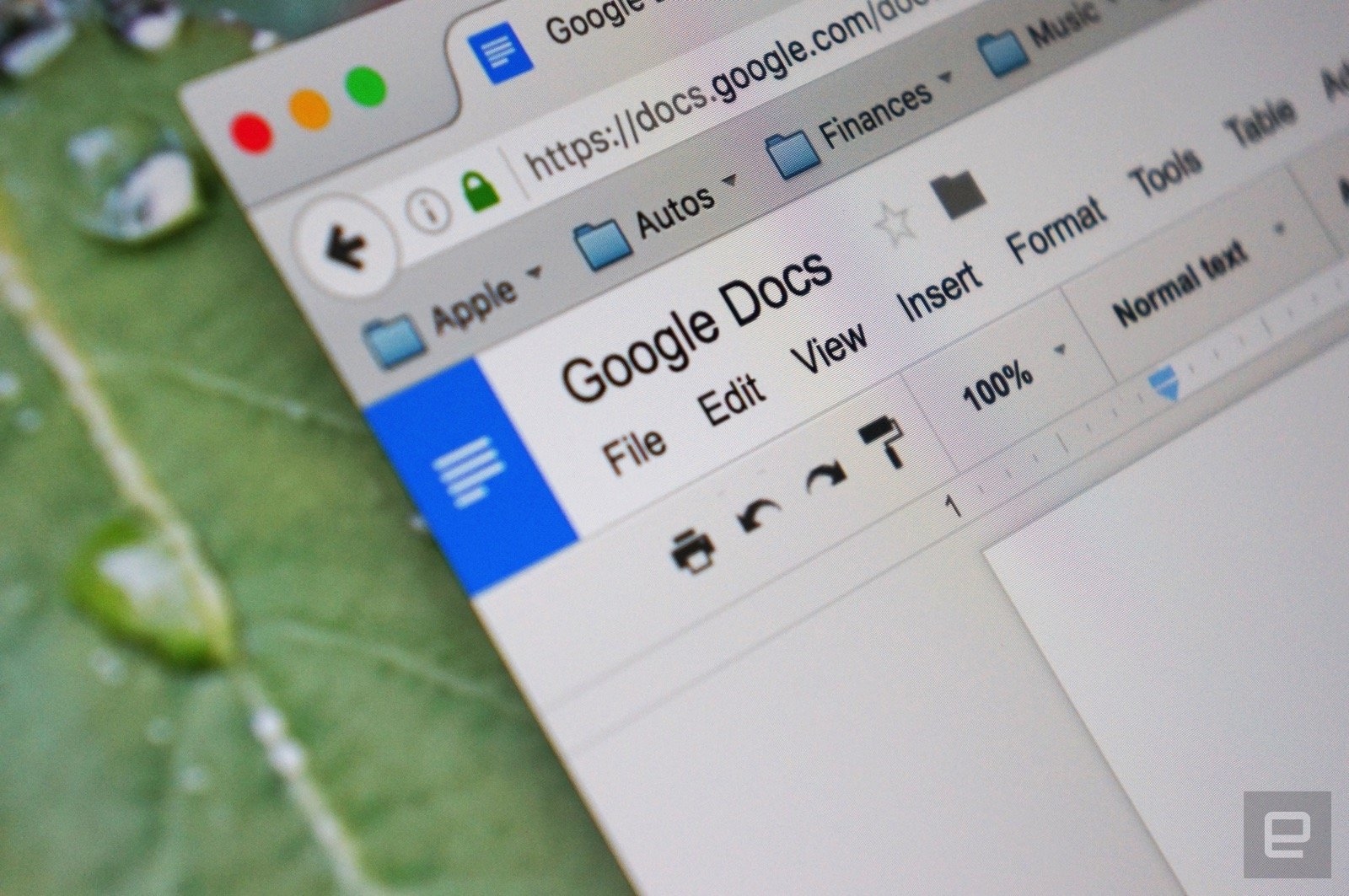 Not good at grammar? Perhaps you write too fast and check everything after? Whichever it is, Google’s got you covered.

The company will introduce a grammar checker into the Google Docs app. Not just any proofreading tool either, but one that is AI-powered. It relies on the same technology that Google uses in order to translate between languages

The AI will be able to identify a wider range of errors while also suggesting fixes even to the way we use articles (such as ‘a’ against ‘an’), and more. It will also suggest corrections as you type.

The feature is not widely available yet – it will be launched for business users first and it will have to be enabled by a company administrator in order for users to test it.

Google did not make an official statement about when it will be available to general users.