Google Docs, Office 365 and iWork Banned in Some German Schools 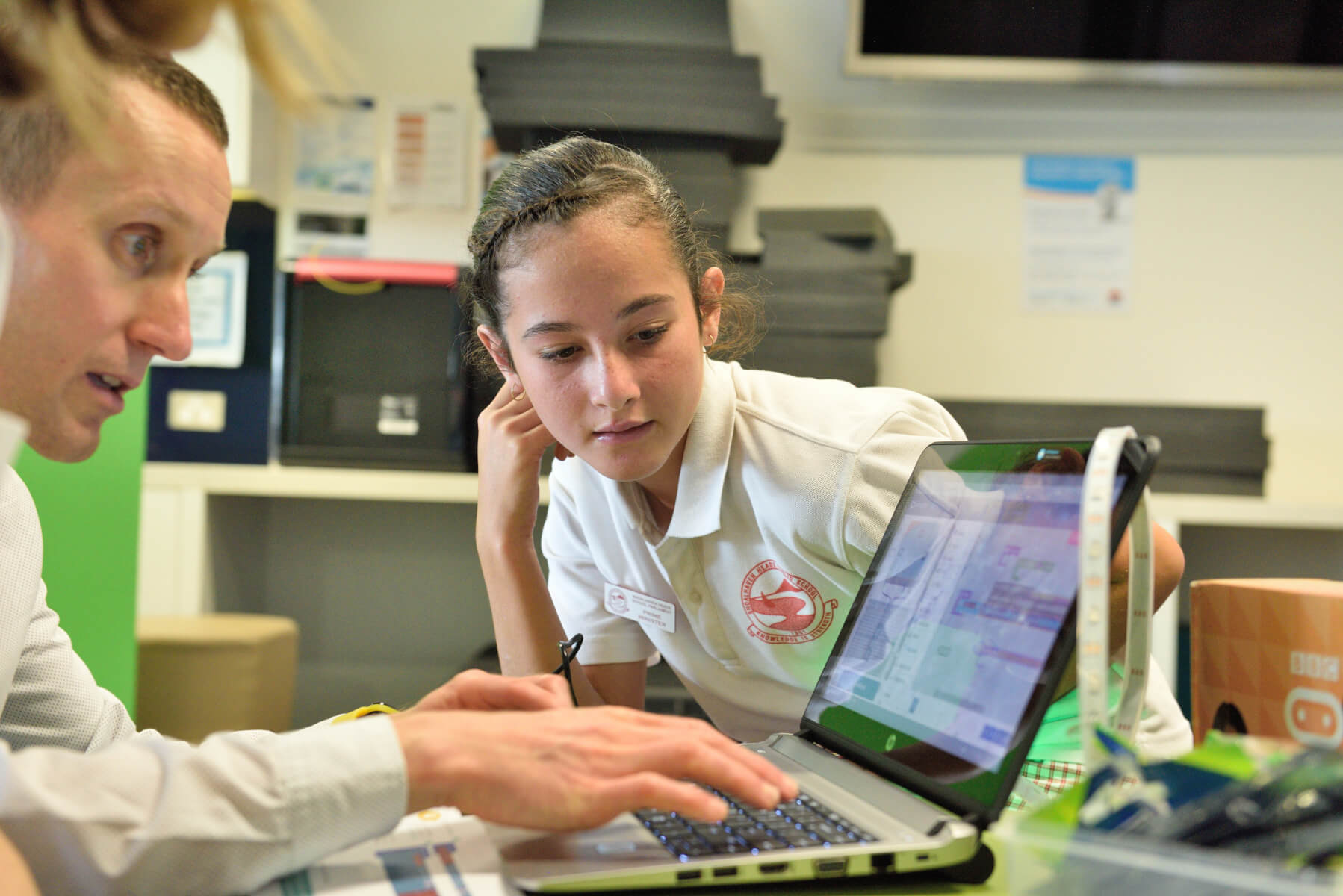 A number of schools in Germany have decided to ban the use of Office 365 Google Docs and Apple’s iWork on school computers after privacy regulators voiced their concerns over the security of the cloud service used by Microsoft and Apple.

The Hesse Commissioner for Data Protection and Freedom of Information (HBDI) stated that, by using the cloud platform’s standard configuration the students and teachers are leaving their personal information unprotected and at risk to be potentially accessed by the U.S authorities.

Windows 10 and Office 365 have thus been ruled as non-compliant with the EU General Data Protection Regulation (GDPR) as far as their use in schools goes thanks to Window 10’s telemetry information which the systems sends out back to the U.S.

Telemetry information can send out a number of bits of information such as regular software diagnostic data as well as user content from the Office applications. This user content can mean anything from email subject lines up to sentences from documents that the translator or spellchecker tools have been used on. Collecting this sort of information comes in direct violation of GDPR.

Technically speaking, Microsoft could still have its applications used in schools if the pupils would grant their consent to how their data is being used but, as school children cannot provide that consent -legally speaking-HBDI questioned if schools can store their personal data in the cloud to begin with.

Beforehand, Microsoft allowed for this information to be used in a German data center but that location has been shut down as of August 2018.

This ruling has been applied by one one German state so far but, by the looks of it, the entire country will adopt it in the near future as well.