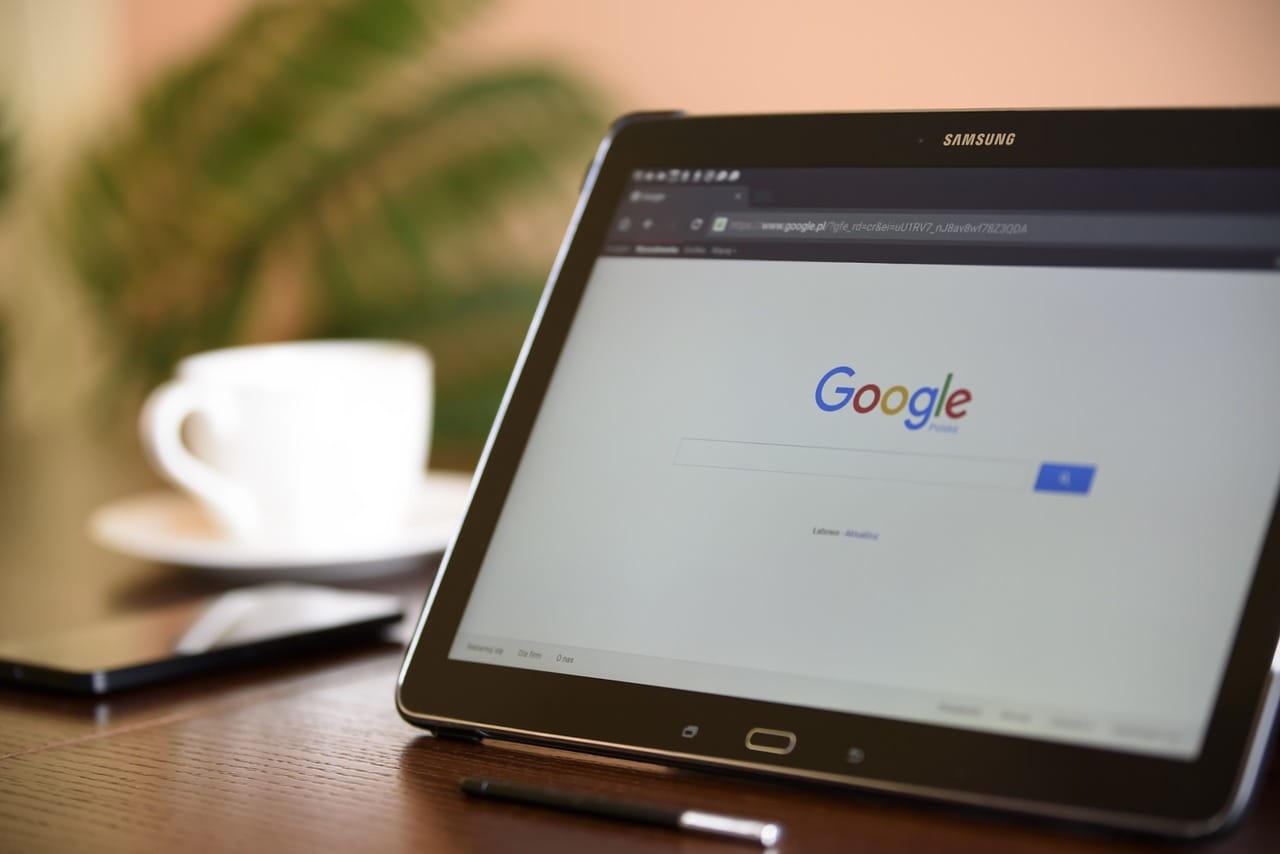 Google is in big trouble. The European Commission fined the search giant with $2.7 billion, the biggest penalty issued by the institution to date, for manipulating search results.

In 2015, the Commission opened an investigation regarding the unusual behavior of the Google Search engine. The claim was that Alphabet’s own service, Google Shopping, was always shown at the top or near the top of the first page with product results. By doing so, it would have reduced the chances of similar services to be seen and therefore accessed by users. This unfair manipulation of results would have been a clear violation of antitrust rules, if proven true.

Well, the dreaded day came. The European Commission found the company guilty and fined €2.42 billion ($2.72 billion) for using its search dominance to boost its service in the detriment of others. “What Google has done is illegal under EU antitrust rules. It denied other companies the chance to compete on the merits and to innovate. And most importantly, it denied European consumers a genuine choice of services and the full benefits of innovation.”

The investigation also concluded that sites like Kelkoo and Twenga appeared only on page four of the engine’s search results. Meanwhile, its shopping service was exempt from its generic search algorithms, remaining unaffected.

This ruling means Alphabet is obliged to pay the fine and end the practice within 90 days, if it doesn’t want to pay additional fines.