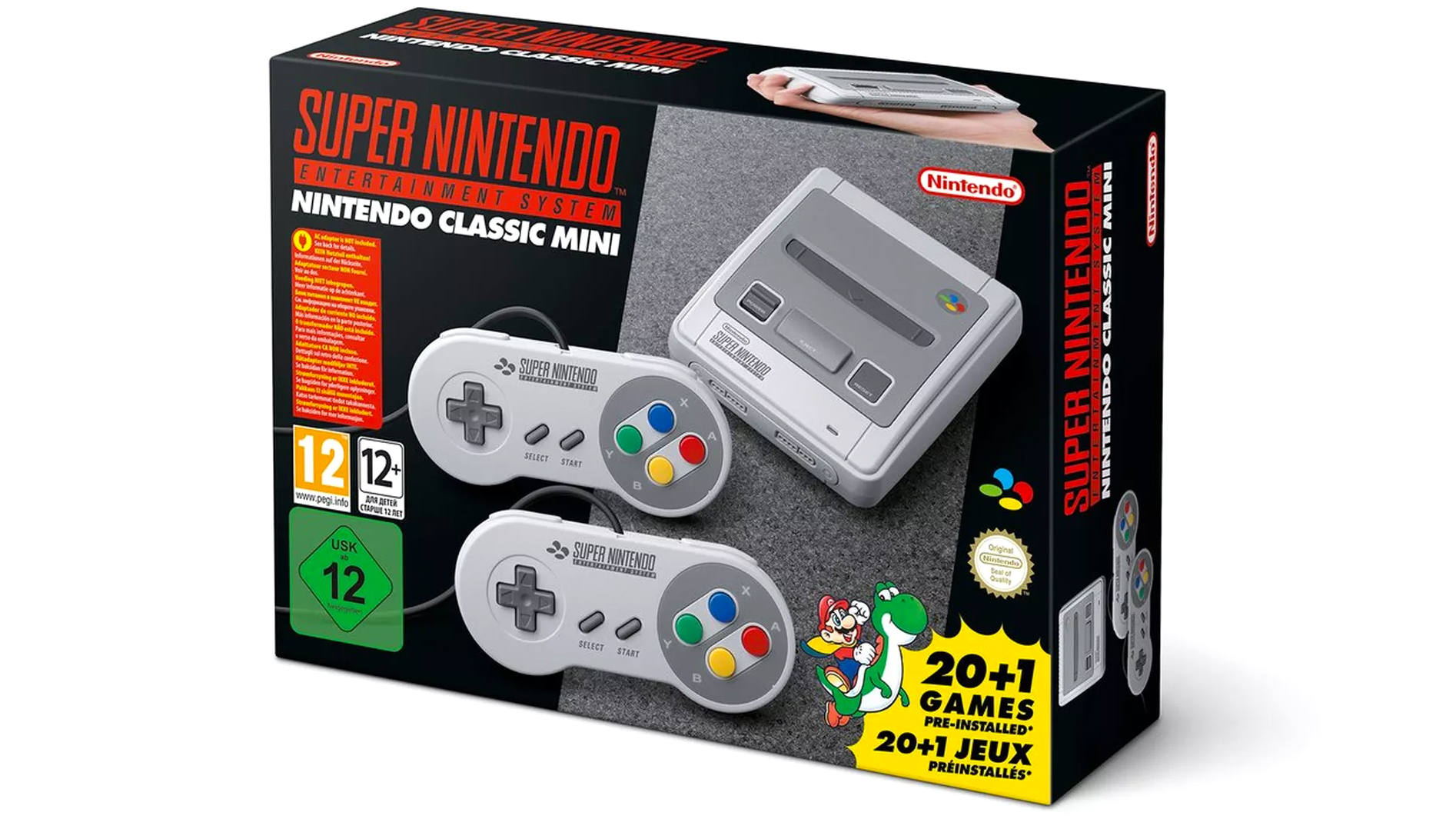 Nintendo NES Classic Edition proved to be quite the ace in the sleeve. The retro console sold so fast, the company didn’t even have time to produce other units and refill the stock. So, instead, they did something better – work on a miniature NES Edition with a bundle of new games, including never-before-released titles #hardwaremagic

Nintendo just announced they were going to bring to the market a brand new Super Nintendo Classic Edition with 21 16-bit games. This time, the unit is going to come with two wired controllers at a bit higher price – $80. The unveiling will happen in fall, on September 29. Until then, you should know there are plenty of reasons to get this console.

In fact, there are 21 of them, including Super Mario World and Super Mario Kart, F-Zero, The Legend of Zelda: A Link to the Past and Star Fox. You can actually play Star Fox and get Star Fox 2 as a bonus, after you finish the first level. Of course, you’ll be able to kill time with RPGs like Final Fantasy III and Secret of Mana.

If you live in Europe, you’ll see a bit of a difference in design. There, Super Nintendo Classic Edition will come with curvier edges and colorful action buttons for the controllers. This version is actually styled after the original Japanese Super Famicom.

Bit of advice – even if Nintendo is prepared to produce more units this time, get ready to see these consoles fly off the shelves as soon as they appear. So, if you decide to get one, make sure you fight for it, kinda like you’d do on Black Friday.