Google Gives Control Over Part of Its Infrastructure To An A.I 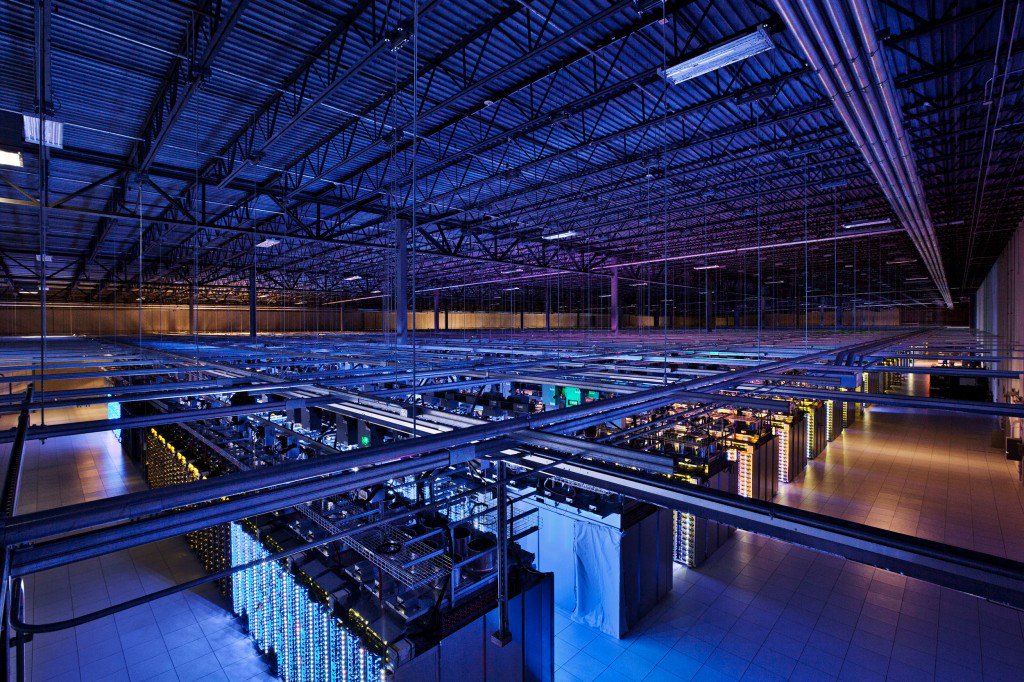 Google has been testing an algorithm over the past few years, one that learned how to adjust cooling systems so they can lower power consumption. The system usually gave recommendations to the data center managers, who in turn made the decision of implementing them or not. Eventually, the experiment led to energy savings of 40%.

Now, Google states that it has handed control of several data centers to the algorithm, which is managing their cooling all by itself.

Mustafa Suleyman, head of applied AI at DeepMind, has tweeted saying that he is –

Super proud to announce that our AI control system is now autonomously cooling Google’s data centres—the first of its kind! Huge potential for this to expand widely to many other industrial applications!

The algorithm is fed information that it had collected from its Google data centers and allows it to determine what cooling configuration would be more effective in reducing energy consumption.

Obviously, management was not very excited about handing so much control to an AI so safety controls have been implemented to stop it from doing anything that would have a negative effect over the cooling.

The AI is also supervised by a manager, who watches it in action and is ready to intervene if he thinks the AI is doing something wrong.

Dan Fuenffinger, a Google data centre operator who has worked alongside the system has stated that “It was amazing to see the AI learn to take advantage of winter conditions and produce colder than normal water, which reduces the energy required for cooling within the data centre. Rules don’t get better over time, but AI does.”