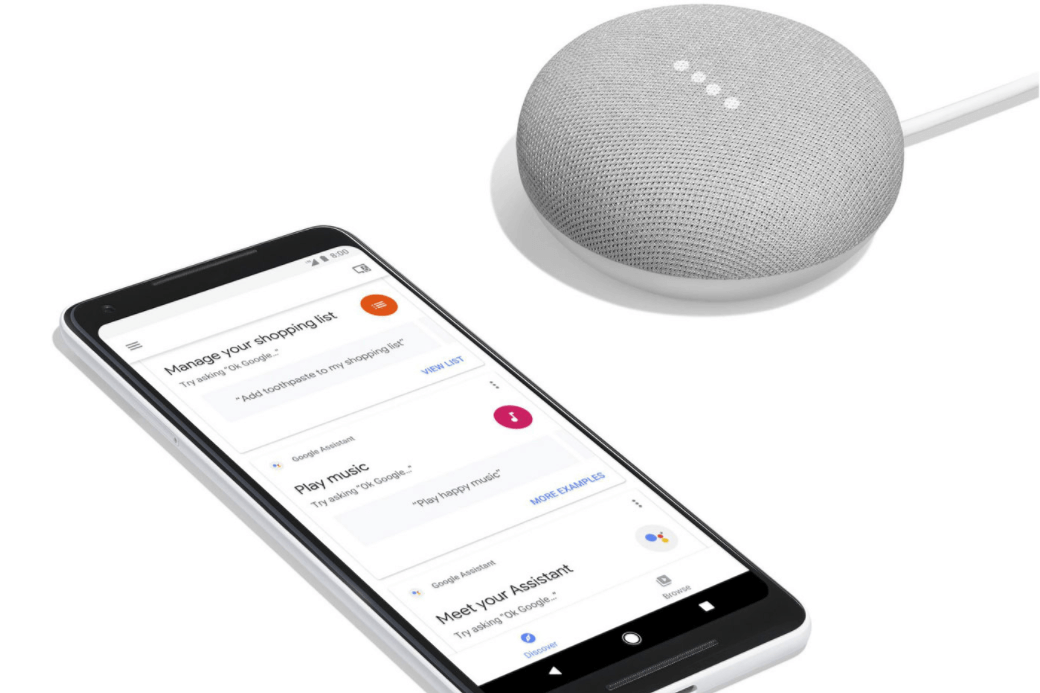 Google is definitely betting hard on its Nest acquisition if this report ends up true.

According to 9to5Google, Google is working to launch a Google Home Mini 2, two years after the original’s launch.

However, that’s not the name of the new speaker – ‘Nest Mini’ is.

Citing a reliable source, 9to5Google reports that the Google Home will be aligned to the Nest rebrand, just like the Nest Home Max earlier this year.

In terms of specs, Google allegedly will enhance sound quality and include a wall mount in the Nest Mini package. Best of all, the Nest Mini will also come with a 3.5 mm headphone jack, just like its Amazon competitor, the Echo Dot.

This makes sense, since Google did announce back at I/O 2019 that it will move its smart speakers under the Nest umbrella.

According to 9to5 Google, Google will also include some type of motion sensors like the ones found in larger smart speakers and offer new color schemes while still sticking to the $49 price tag.

We will probably learn more either at IFA 2019 two weeks from now (Google really took over last year’s event with plenty of emphasis on Google Assistant) or later this fall, at the annual Made by Google event.