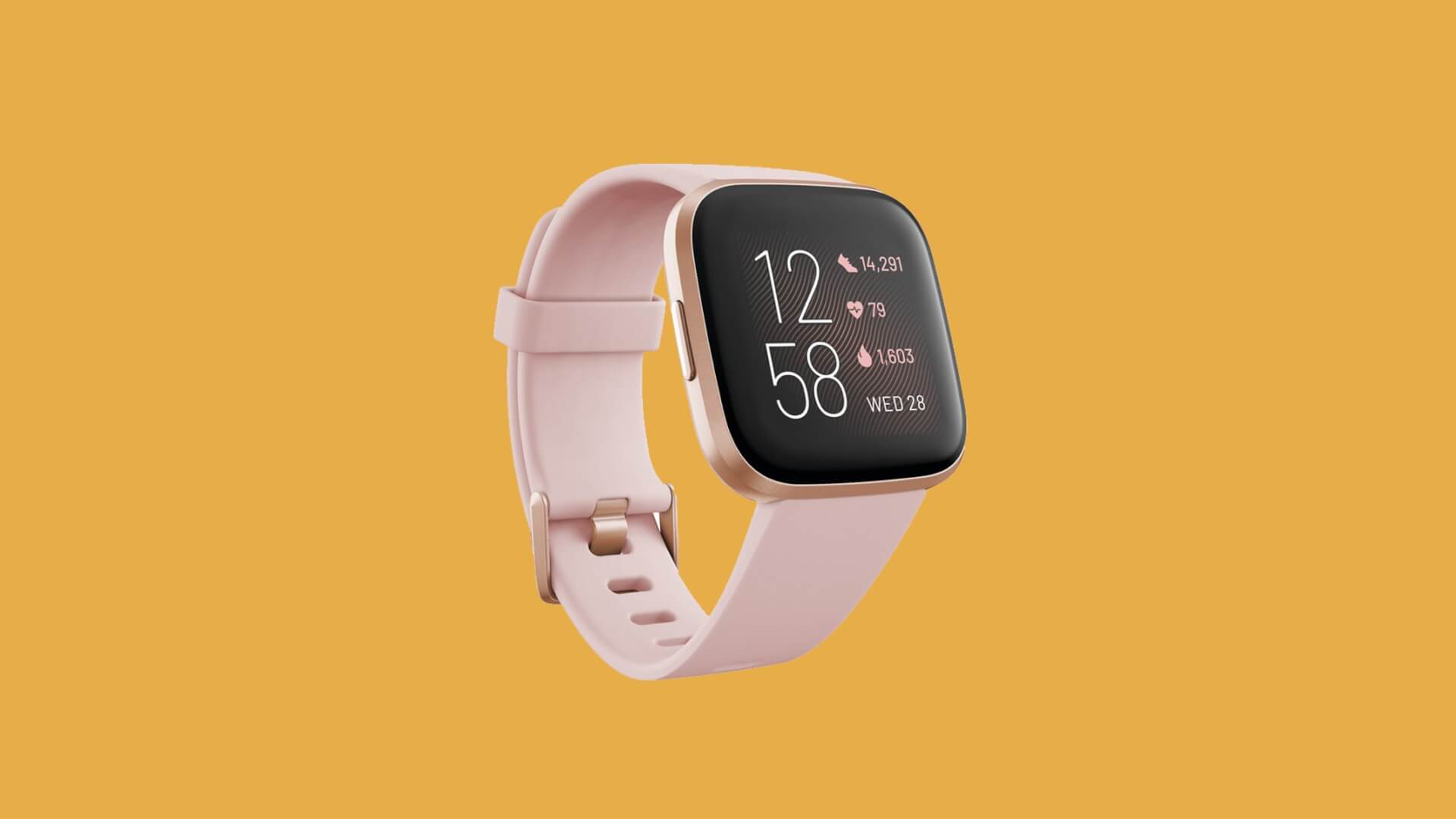 It seems like Google is considering purchasing wearables company FitBit, if a new report from Reuters is to be believed. The publication says that the deal is currently still under negotiations at the moment, which means that it could turn sideways and drop altogether at any point if the two parties involved don’t reach an agreement.

However, if it goes through, Google would set a solid foothold on the wearables market, which happens to be a market where Google hasn’t done particularly well. One of the main reasons was that the tech giant has always gone against the Apple Watch.

The company was expected to eventually launch a Pixel smartwatch at some point but those plans didn’t come to fruition. Even so, Google did hire a number of HTC’s smartphone engineering team to focus on working on its Pixel phones so it’s safe to assume that a future Fitbit acquisition would turn the tables in favor of Google by allowing it to finally make the wearable it has always wanted to. And with that, gain a foothold on the market.

As soon as these rumors popped up online, Fitbit’s stock rocketed up to 30%, which is saying a lot, considering the company’s stock normally traded under $3 and today it was already up to around $5.20.

If the rumors acquisition goes through, there’s some interesting times ahead for both companies.