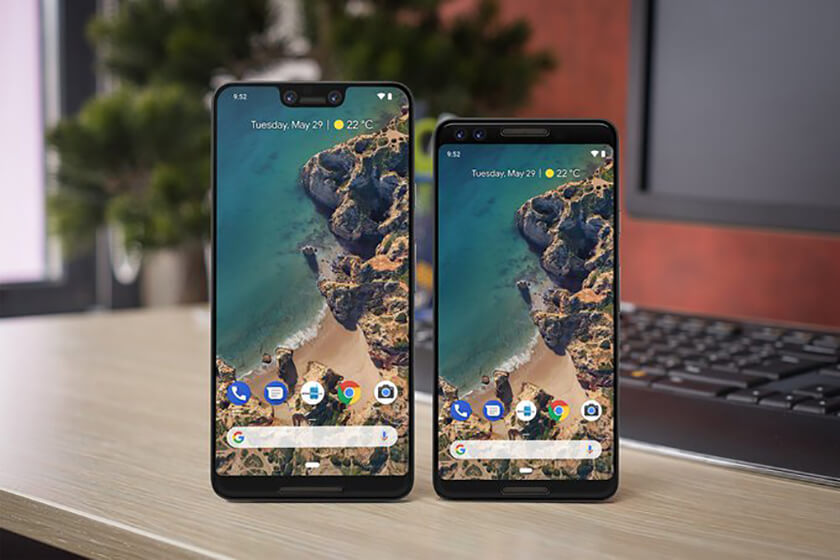 According to WinFuture.de, the manufacturing of the Google Pixel 3 will be handled not by HTC or LG, like the previous models, but by FIH Mobile, a Foxconn subsidiary that also makes the HMD-owned Nokia smartphones.

However, this is the first time Google designs its Pixel internally, only relying on outsiders for manufacturing. As for the design itself, we’ve seen a few leaks, but these Google Pixel 3 XL in black and Google Pixel 3 in white 360-degree video renders from @OnLeaks are the most descriptive.

You can see that the design has not changed much since the Google Pixel 2, but hold on, there’s also a Google Pixel 3 unboxing video!

The Google Pixel 3 XL unboxing video shows that, even though Google said goodbye to the headphone jack, the company at least included headphones with USB Type-C connections, which will save you some money, as you won’t have to invest into a dongle or a pair of Bluetooth headphones.

A couple of images also surfaced about the Pixelstand, which seems to be Google’s wireless charging dock. According to some outlets, as soon as you put your phone to charge there, the device will act like a smart display and Google Assistant could play a part in completing that picture. If that cable is USB-C, you know you’re finally getting fast charging. 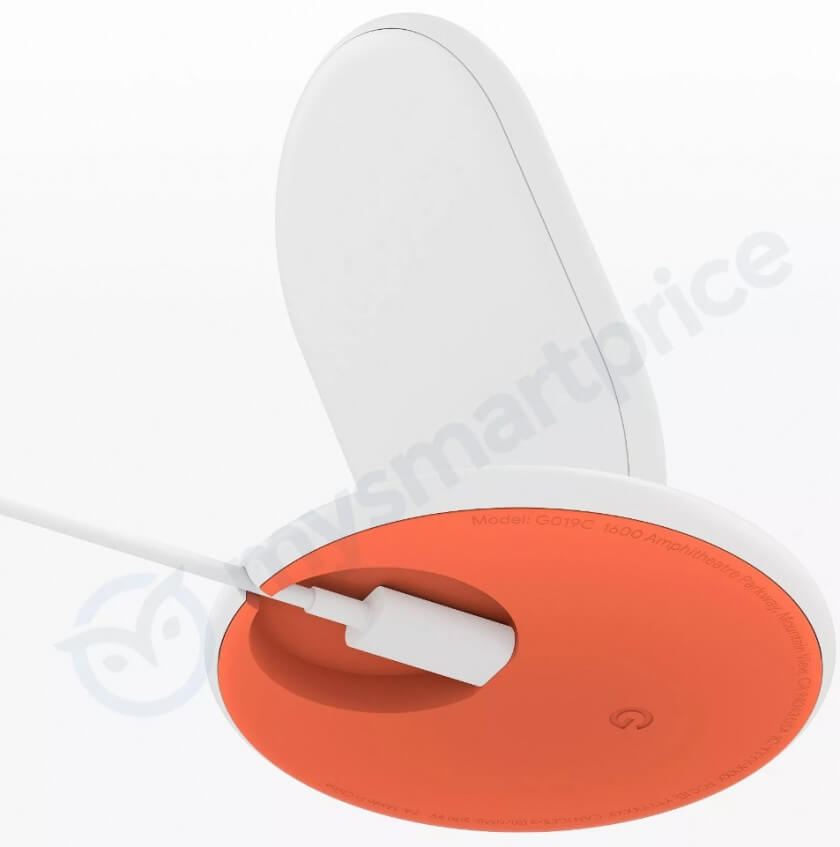 The most egregious example of a Pixel 3 XL  leak will remind you of that famous iPhone leak – someone forgot an actual production unit out in public. A Lyft driver came across a Pixel 3 XL production unit forgotten in his car and, of course, he proceeded to take a few shots of it to share across social media. 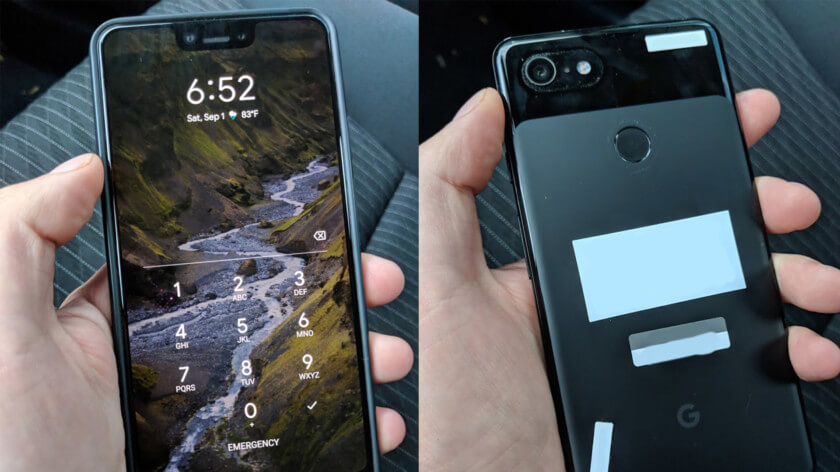 Couple these with the leaked Pixel 3 marketing materials obtained once again by Winfuture.de and the upcoming flagship holds no surprises on the looks front. But what’s under the hood? 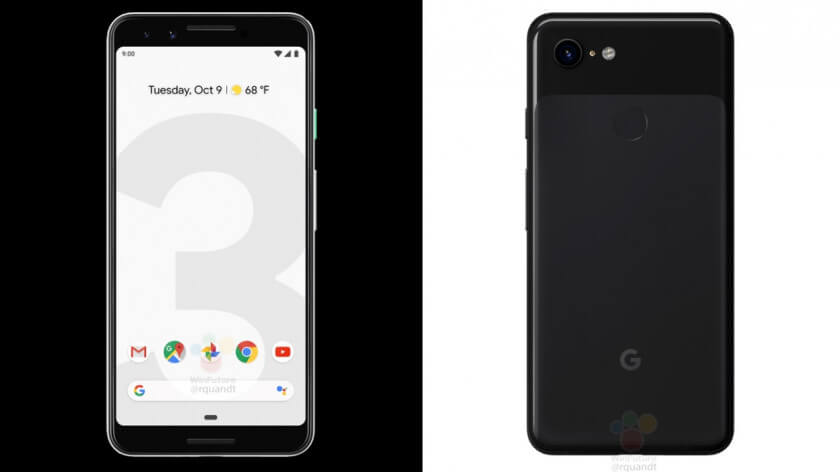 From all the images seen, the Google Pixel 3 seems to come with a single camera on the rear, which XDA Developers thinks will use the Google Lens features in real time. On the front, a dual camera will handle wide-angle shots, the famous bokeh effect, and facial unlocking.

The Google Pixel 3 and Pixel 3 XL will probably pair the Snapdragon 845 chipset with an Adreno 630 GPU and 4 GB of RAM. What’s troubling is this rumor that the Pixel 3 XL will have it’s huge, 6.7-inch display – with a notch this time – powered by a 3,430 mAh battery, which is actually smaller than the 3,520 mAh one found in the Pixel 2. Let’s hope that’s not the case, as those specs are a bit disappointing for a 2018 device.

In any case, we’ll find out all there is to know about the Pixel 3 and its larger brother in just a week’s time, so stay tuned!