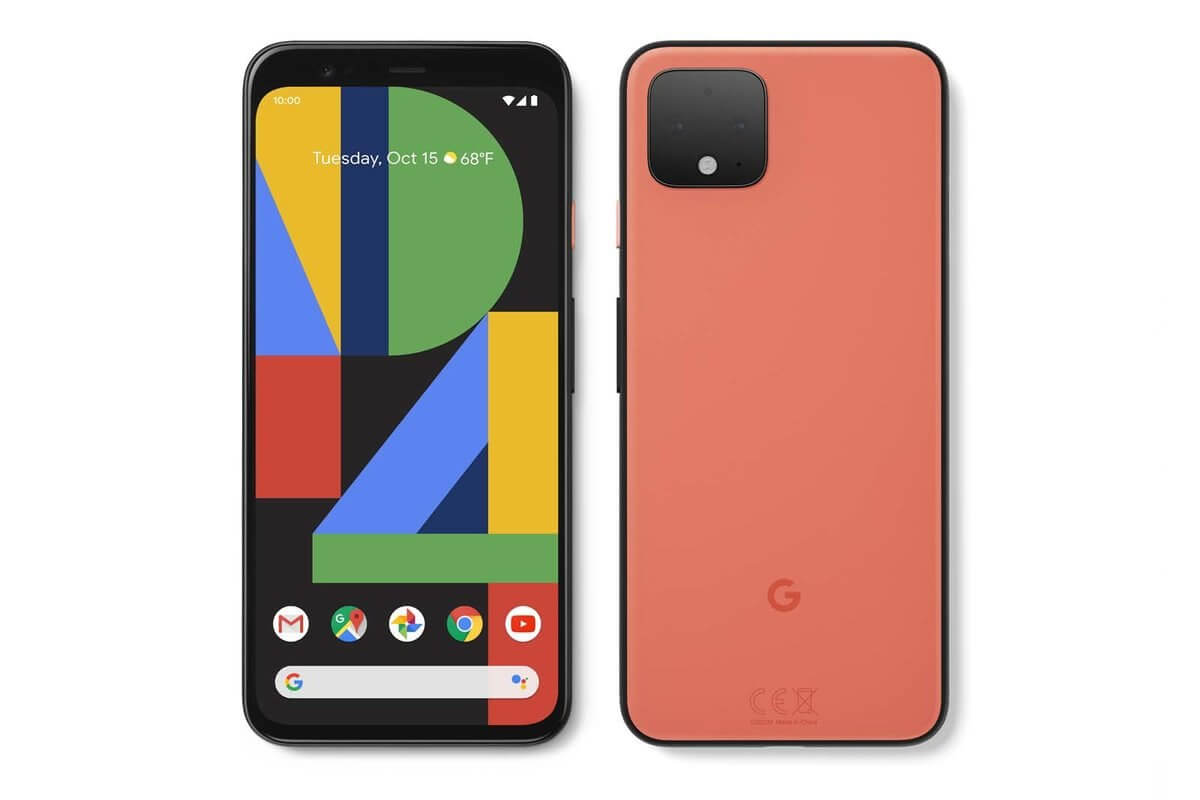 More information is surfacing about the announcement of the Google Pixel 4a, and if you think you are confused now, things aren’t getting any clearer. The current global health situation pushed the release of the device a few times. It was first supposed to be announced back in April and then the date moved to May, then to June and then to July. Now it appears different models will arrive at different dates, or not at all.

The latest rumors had the announcement of the Google Pixel 4a scheduled for July 13th, and the market launch for the “Just Black” model to be August 6th, and for the “Barely Blue” – October 1st.

Now, according to experienced leaker Jon Prosser, the announcement is still programmed for July 13th, but the Just Black version has been pushed back to October 22 and the Barely Blue version has reportedly been removed entirely from the lineup.

It’s unclear if this variant has been canceled, or just indefinitely delayed. Prosser also claimes all these delays aren’t due to issues in the supply chain, but mainly because of market conditions. The same source reports that both Pixel 4a and Pixel 5 may be launched at the same time if the Pixel 5 isn’t pushed back even further.

What we know so far about the Google Pixel 4a is that it will have a 5.8-inch OLED screen with a cutout for the 8-megapixel front-facing camera, a 12.2-megapixel rear-facing camera with both Optical Image Stabilization and Electronic Image Stabilization. The new affordable device will run on a Qualcomm Snapdragon 730 with 6GB of RAM.
The price of the Google Pixel 4a remains unknown, but we can expect it to be around $400.